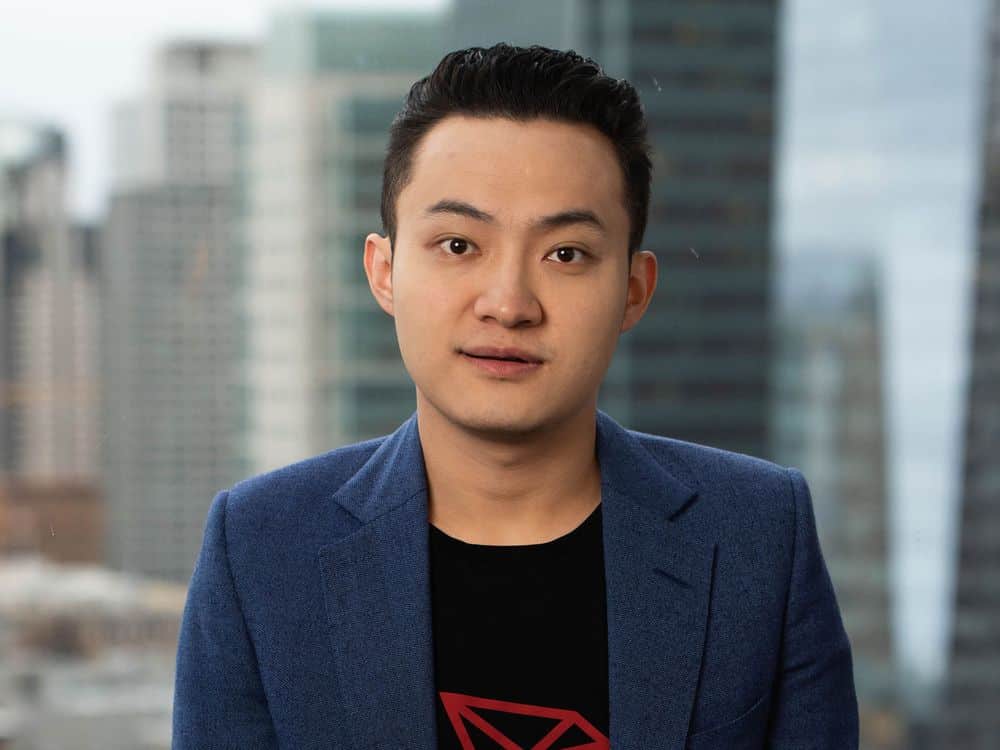 As you probably know by now, he is popular for his aggressive marketing tactics, and this is not something that you see all over the crypto community.

Sun is definitely one of the most controversial figures in the crypto space, as noted by the online publication Crypto News Flash.

One issue you might remember is that back in 2019, evidence was brought forth, claiming that Tron copied parts of IFPS and Filecoin from his white paper.

More than that, Etehreum has been accusing Tron’s founder of copying trends and products from the ETH DeFi ecosystem in order to profit from their success and hype.

Also, an alleged fake Twitter vote has been causing a fuss as well.

The online publication mentioned above notes that there’s a new report from The Verge that keeps casting a terrible light on Sun.

Justin Sun is accused of bribery, lies, fraud and more.

The report was made with the help of a former employee, and according to it, Sun tried to change his public image in the press with threats and bribes, notes Crypto News Flash.

“When you see him in real life, he thinks he’s a celebrity. He doesn’t smile.” He had an assistant bring meals on a platter to his office. […] One of Sun’s lieutenants at Tron would carry Sun’s bag across the office for him, deferentially walking a half step behind him,” the reports notes.

The same source details that “[…] Employees talked about times when they could hear him kick his door while eviscerating workers in his office or over the phone. Everyone dreaded meetings. From then on, ‘there were always rumors that he wanted to fire a bunch of people.’

We recommend that you check out the original article from The Verge.