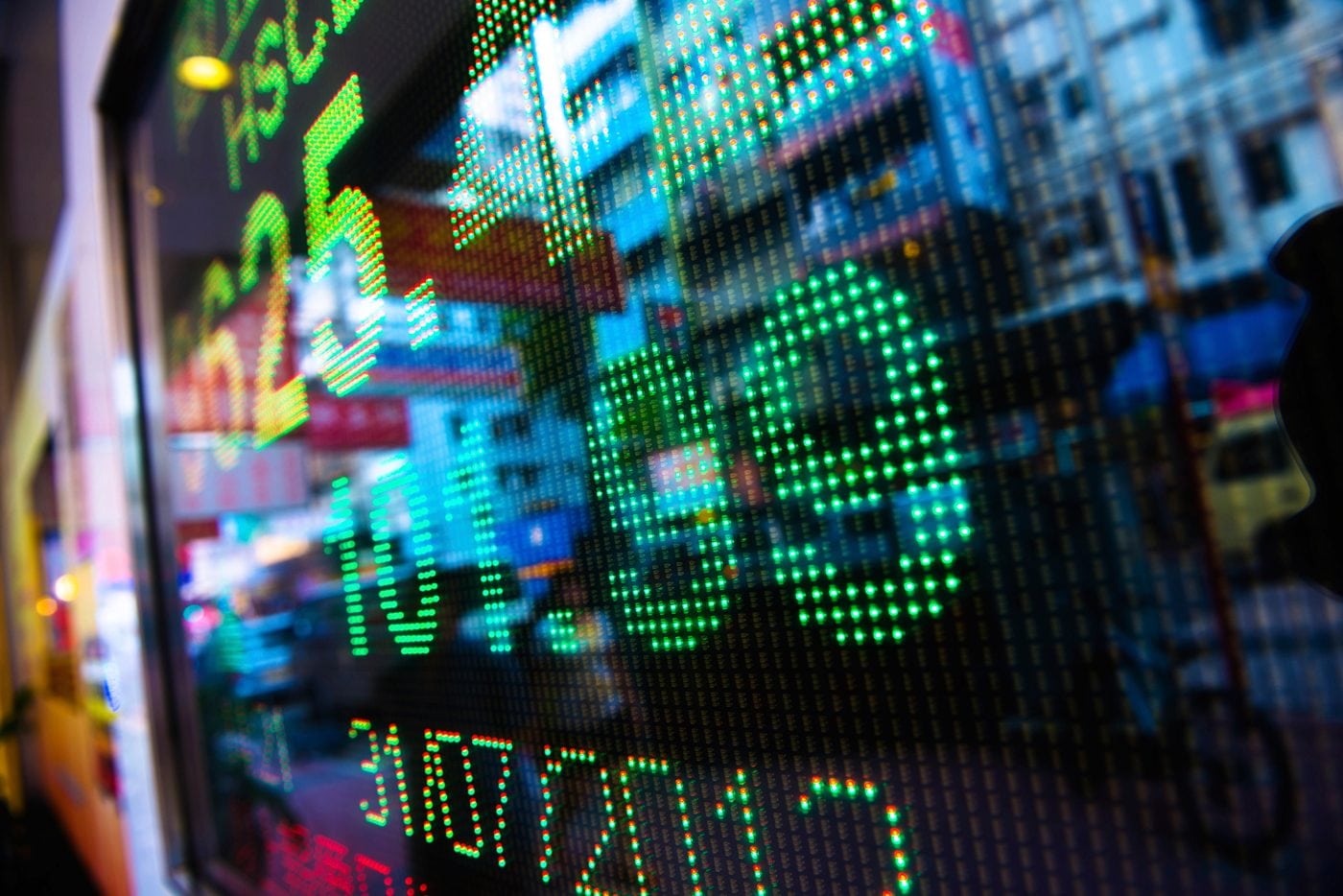 Why Dash Coin Just Became The Most Investor Friendly Altcoin

Those who were there at the beginning of Bitcoin will remember one thing more fondly than everything else. Bitcoin wasn’t just cheap, Bitcoin was essentially free to use and spend as real money. No visa charges, no international bank transfer fees. Bitcoin had everything. Now, however, it doesn’t. What is more, this is why BitPay CEO Tony Gallippi recently went on record to state that because of escalating fees, over 57% of BTC is actually unspendable.

Dash Coin Transaction Processing Times are Nothing Short of Phenomenal

Just prior to the August Bitcoin fork which resulted in the creation of Bitcoin Cash, the cryptocurrency exchange scene took more than a few punches as China made Bitcoin itself essentially illegal. What China didn’t do, however, is make digital currency itself illegal. In fact, Asian interest in digital currency (and especially altcoins like Dash Coin) is booming. Hence why this week, Dash Coin was itself added to leading Chinese cryptocurrency exchange, Huobi.

Confused about why China might be in love with Dash Coin and not Bitcoin? If so, you are not alone. China, however, didn’t clamp down on Bitcoin this year because the republic hates cryptos. China clamped down on Bitcoin for what anecdotal evidence suggests are what it sees as serious flaws in the digital currencies long-term scalability and market viability. What is more, this is precisely why Dash Coin has gone so far in the meantime, as to be added to Hong Kong blockchain futures trading platform, OKEX.

Dash Coin is Most Certainly Not in Bubble

Given Dash Coin fee reductions, increased processing power, and ever wider cryptocurrency exchange adoption, astute investors would be wise to start looking past the branding of bigger digital currency offerings. Bitcoin fees have never reduced. Bitcoin transactions increasingly lag rather than get faster. Dash Coin, on the other hand, just becomes more commercially viable the more popular the digital currency becomes. The only question, in this case, is why aren’t more people investing already?