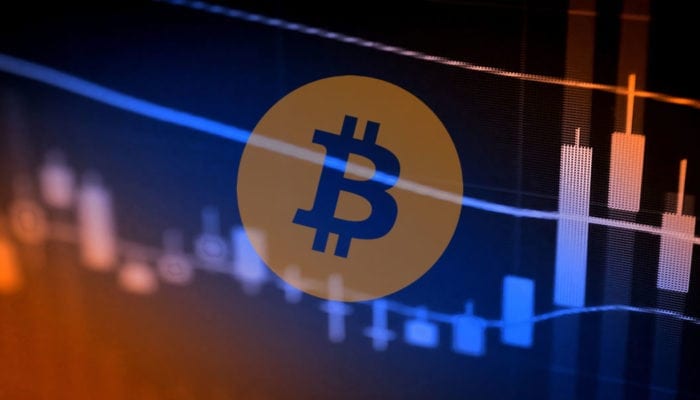 You may recall that Trump recently said that “he isn’t a fan of Bitcoin and other Cryptocurrencies.”

He explained that he doesn’t believe crypto is money, and these entities are too volatile, “based on this air.”

He also addressed the fact that unregulated crypto can support illegal behavior, and he brought up all the arguments of the organizations such as the IRS, FBI, and more.

The Bank of America has been warning clients that President Donald Trump’s monetary policies could spark a currency war.

Trump is reportedly trying to jumpstart the US economy and boost lagging business investments.

One way of achieving his targets would be to make the US dollar more competitive against other currencies, leveling the playing field.

At the moment, the Daily Hodl writes that a strong overvalued dollar can lead to depressed trade overseas, less manufacturing activity across the US and slower investments.

“The administration has several ways it could weaken the dollar. One would be to explicitly abandon the strong-dollar policy that has been in place for more than two decades. Or Trump could order the Treasury Department to sell dollars in a bid to lower their value. That type of intervention hasn’t happened since 1995,” CNN reported as cited by the Daily Hodl.

To weaken the US dollar, Trump would need the support of the Federal Reserve

In order to weaken the US dollar, Trump would need the support of the Federal Reserve and this would only confirm a massive criticism of the current financial system  – that the US monetary policy is based on economic goals and strategies, human intervention and also political aims.

The Daily Hodl goes even deeper into this issue and brings up the US Federal Reserve Chairman Jerome Powell who testified during the course of last week that BTC like gold is a speculative store of value.

He acknowledged that Bitcoin shows how emerging technology could transform global finance.

They also note that “With US monetary policy pointing toward weakening the US dollar, a resilient and rising Bitcoin may become a more attractive hedge.”