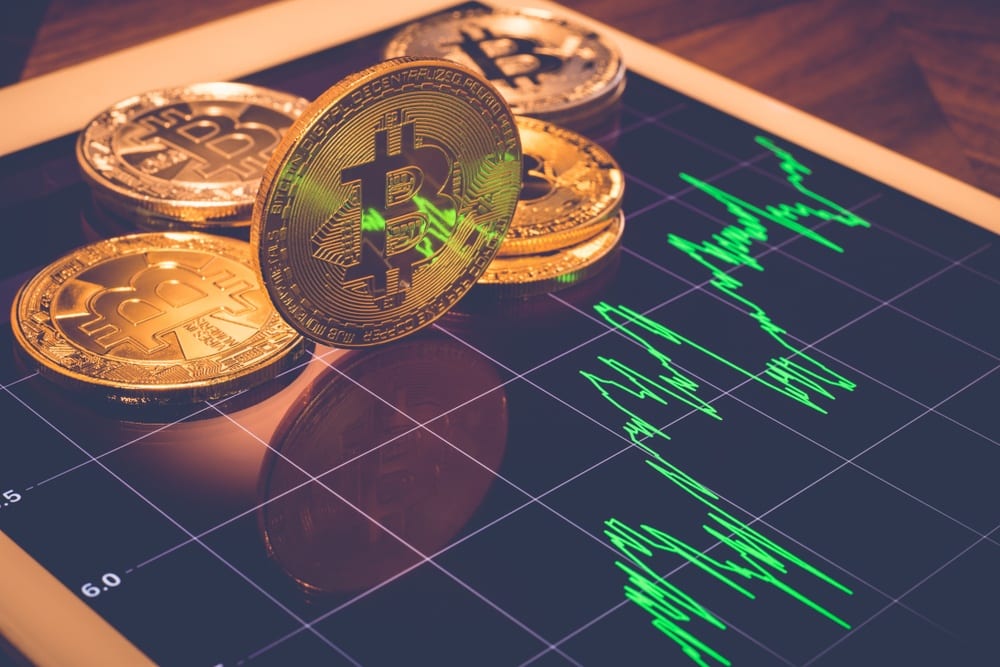 It’s been reported that President Donald Trump’s interest in crypto, Bitcoin and Facebook’s Libra might have triggered this negative impact on the price of BTC, according to the Daily Hodl.

Trump’s opinion on crypto might have woken up the bears

Alfonso Esparza told Bloomberg that he believes Trump’s stance on crypto and Facebook’s massive project Libra has brought the bears back to life.

“[Bitcoin] continues to trade lower as comments from President Trump put downward pressure on the cryptocurrency. It could fall further to $8,000, giving back all the gains made in June.”

Trump is no Bitcoin and altcoin fan, according to what he posted online.

He explained that he doesn’t believe crypto is money and these entities are too volatile, “based on this air.”

“Facebook Libra’s “virtual currency” will have little standing or dependability. If Facebook and other companies want to become a bank, they must seek a new Banking Charter and become subject to all Banking Regulations.”

The bearish trend could last the whole year

A crypto analyst known as Dave the Wave told his 11,000 followers on Twitter that after it reached a bottom of around $3,150 early this year, Bitcoin is now faced with a potential change in momentum that could last the rest of this year.

“A lower low, and under 10K, could very well see a major trend change. Six months spiking… possibly the rest of the year correcting. But on the positive side, the bottom looks in. Support: Growth curve, mean curve, medium and long term averages.”