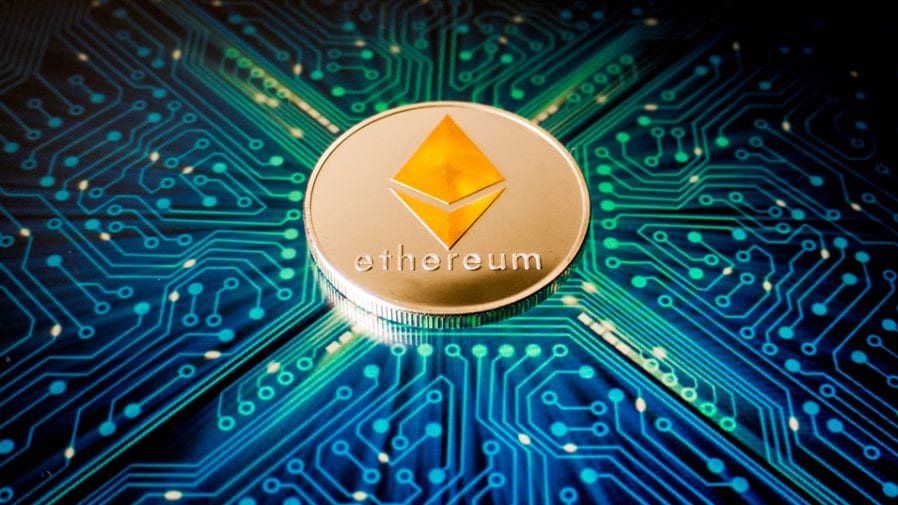 Ethereum was recently in the spotlight when it’s been revealed that in a new post on Medium, analysts from Dragonfly Research hypothesize that Ethereum will never face another possible fork.

Authors Leland Lee and Haseeb Qureshi said that by applying the principles of game theory, Ethereum is able to escape the possibility of a split because of the “inherent fragility” of decentralized finance (DeFi), according to the latest reports coming from the online publication the Daily Hodl.

Ethereum to surpass 3,000 TPS after enhancements

Now, Vitalik Buterin said that he believes the leading blockchain smart contract platform will be able to surpass processing 3,000 TPS following a bunch of improvements that have to be implemented.

In a brand new tweet, Buterin highlighted some of the upgrades that are on their way to Ethereum.

At the beginning of December, we’ll be witnessing Ethereum’s Istambul update. More than that, Buterin is updating a list of what he says are some of the hardest issues that the crypto space is facing.

The online publication the Daily Hodl reveals that this list was first published in 2014.

Now, the entries have been revamped, and it’s also useful to learn that these cover the following topics: mathematics, computer science, and economics, and parsing the progress made on each of these.

Here are some examples of new entries:

Decentralized governance mechanisms: DAOs are cool, but current DAOs are still very primitive; we can do better…” 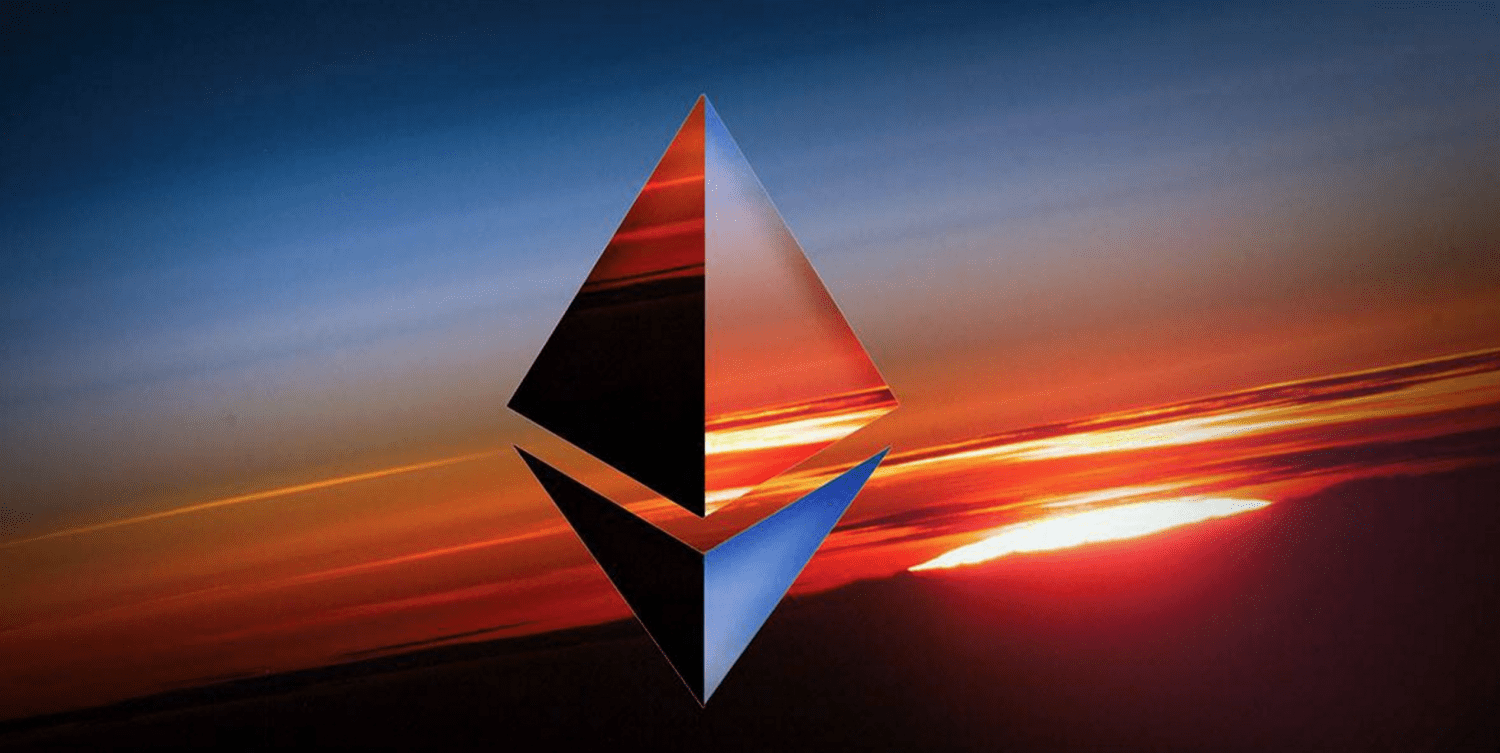 We strongly recommend that you head over to Buterin’s notes and check out all the entries and changes because there are plenty more to learn about.