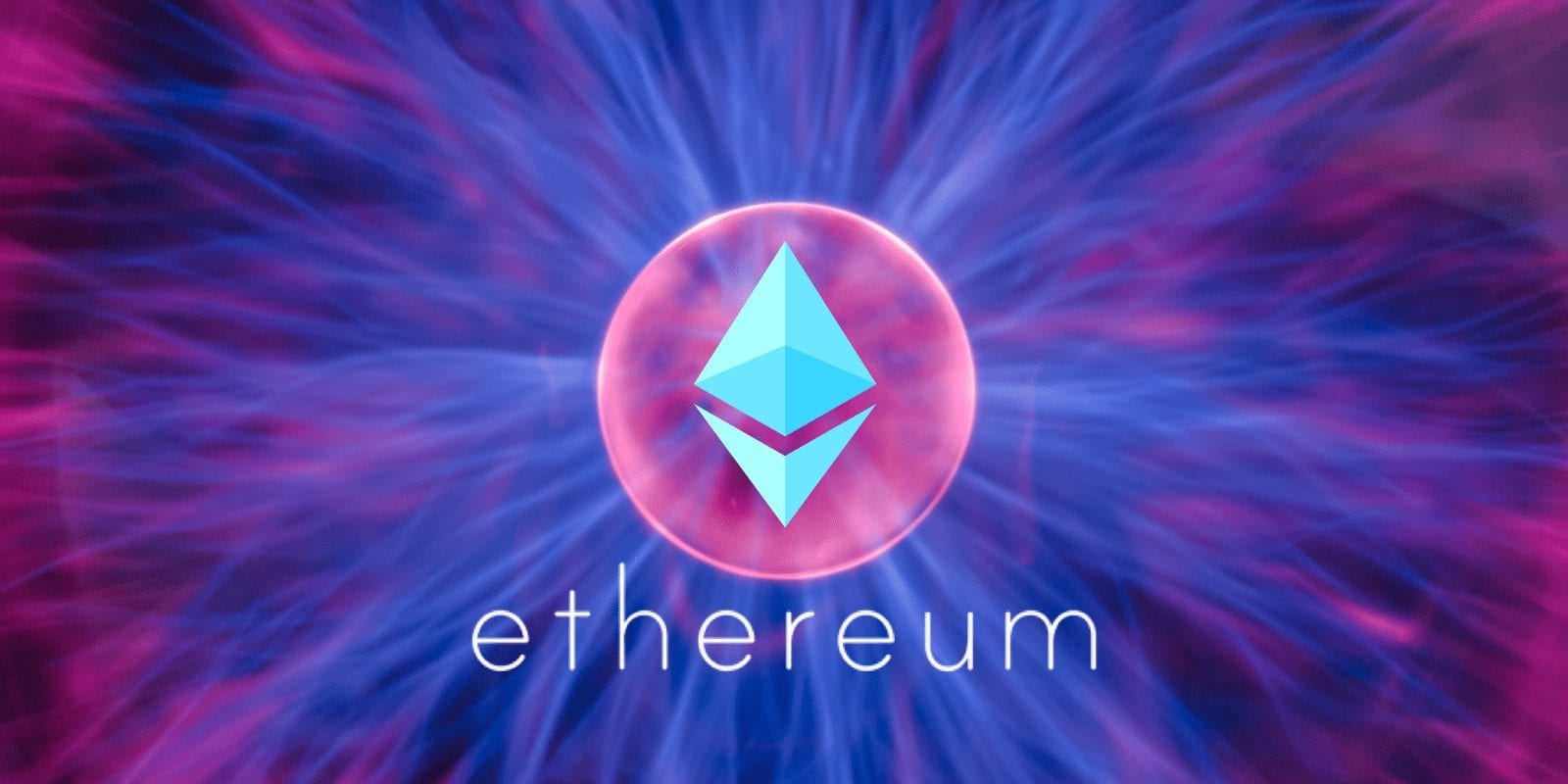 Etehreum made headlines not too long ago when it’s been revealed that the very popular Ethereum-based wallet MEW released a major Chrome extension update.

This new version of the wallet offers users the opportunity to browse Dapps by using temporary addresses.

It’s been also revealed that this move will make sure that people will never accidentally send transactions and lose funds.

More than that, it was reported that the extension has support for watch-only wallets – in other words, users can track their balances without having to access their wallets.

Now, in a new post on Medium, analysts from Dragonfly Research hypothesize that Ethereum will never face another possible fork.

Authors Leland Lee and Haseeb Qureshi said that by applying the principles of game theory, Ethereum is able to escape the possibility of a split because of the “inherent fragility” of decentralized finance (DeFi), according to the latest reports coming from the online publication the Daily Hodl.

According to the authors:

“Were DeFi operators to not move in lockstep, the decentralized financial ecosystem would be thrown into pandemonium. This is a classic game theory situation: the incentives are overwhelmingly in favor of coordination, so all of DeFi is forced to move together.”

The online publication that we mentioned above noted that this post sparked a debate on Twitter with Vitaluk Buterin hopping in as well and addressing the issue of Dapps that appear to be controlled by their operators.

I actually agree this is a problem, and that the ability to survive both sides of a chaotic chain split could be a useful litmus test for the stability of a claimed-to-be decentralized app.

(Not that I want chaotic chain splits of ethereum to happen; more the thought experiment)

“I don’t mean to imply that that large fiat coin operators LEAD the decision. Just that everyone’s incentive is to stay together.”

It's possible but IMO overwhelmingly likely that USDC and USDT will choose the same fork, especially once USDT is integrated into Compound (soon).

I don't mean to imply that that large fiat coin operators LEAD the decision. Just that everyone's incentive is to stay together.

We suggest that you head over to Medium and check out the post there.

In terms of pricing, ETH is trading in the green today, at the moment of writing this article.