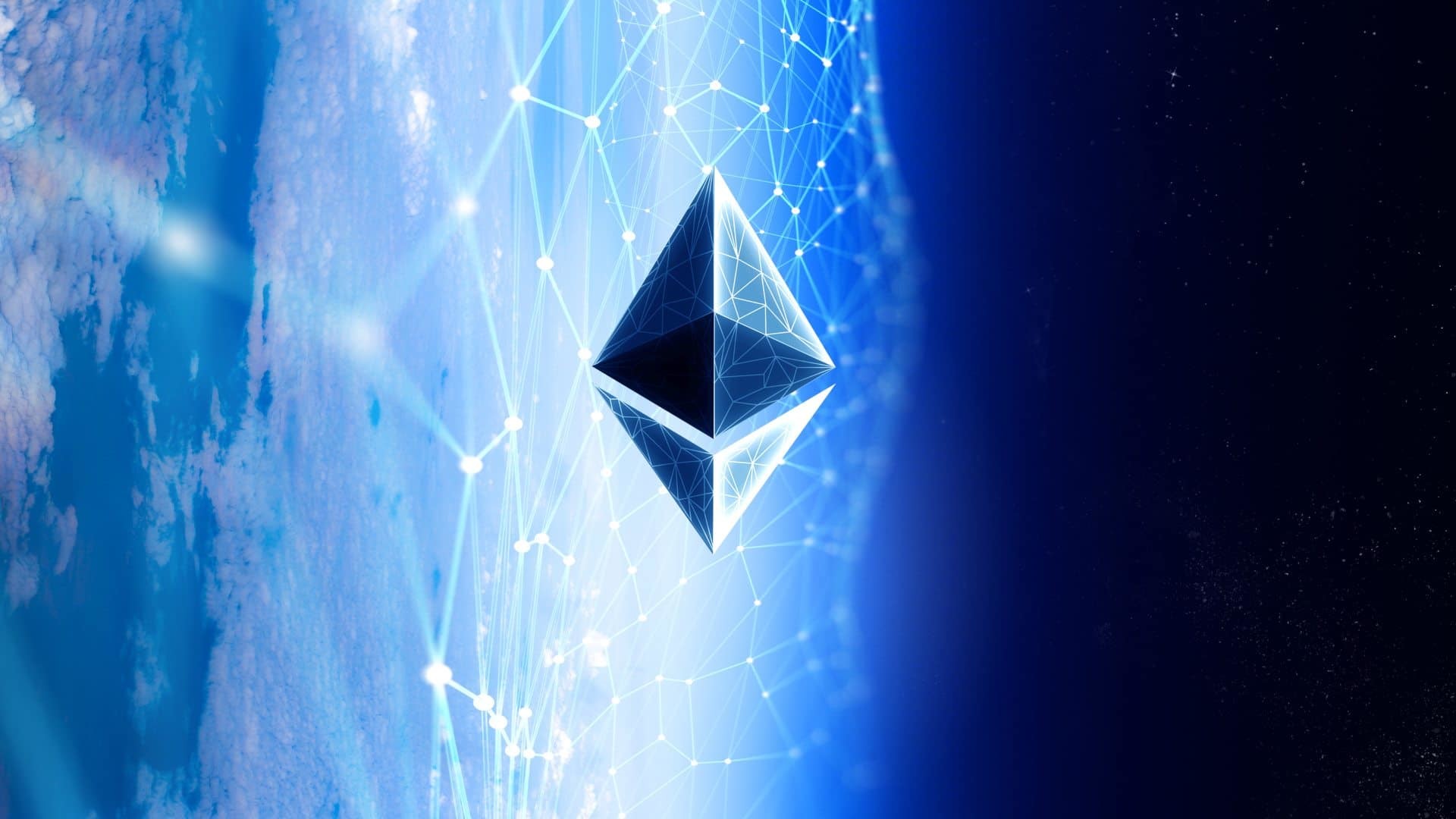 ​Known as ‘Ethereum killers,’ they are novel second-layer scaling solutions which some believe could put Ethereum at risk in long-run terms. However, strategist Ryan Sean Adams says they are actually not competing with ETH, but aiding it.

Throughout last year’s period, the Ethereum​ blockchain network has become extremely clogged, mainly because of Decentralized Finance (DeFi). Therefore, users started to expect the appearance of some effective second-layer scaling solutions that could mitigate at least a bit of the pressure off Ethereum​.

Second-Layer Solutions and Why Would They Benefit Ethereum

Second-layer scaling solution refers to a network created on top of a main blockchain protocol. Blockchains, mainly because of their structure, have a hard time scaling. Therefore, when the demand to process data on the blockchain increases, it makes the blockchain more expensive to use.

For example, the total daily fees on Ethereum​ have increased extremely much since the beginning of this year, from approximately 300 ETH to 9,000 ETH. When fees are high, users have a hard time processing data – such as payments – in short time periods, as it becomes an inefficient process.

So, because of the scaling issues in the Ethereum​ blockchain and other popular blockchains, users began to anticipate some second-layer scaling solutions. 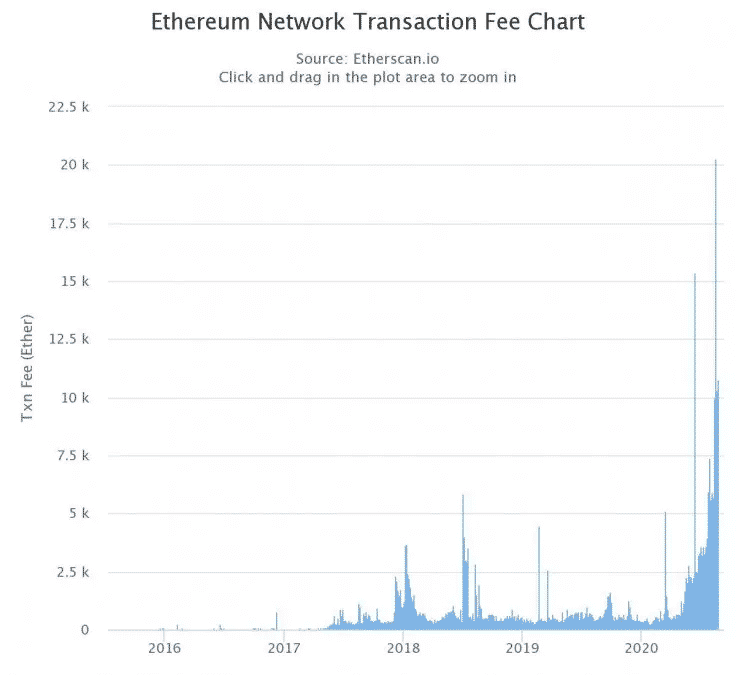 Vitalik Buterin, the co-founder of Ethereum, explains second-layer scaling as: “Squish the transactions together so they don’t take up too much space. Instead of everyone checking everything, have a few people check things, and raise an alarm if they see something wrong. Or use fancy math to check everything at the same time. Before: 15 TPS After: 2500 TPS.”

The Ethereum​ developer community has also been getting ready to launch a second-layer scaling solution on its own.

On June 1st, Buterin said that the development of the scaling solution is basically done: “While everyone wasn’t looking, the initial deployment of Ethereum’s layer 2 scaling strategy has basically succeeded. What’s left is refinement and deployment.”

ETH 2.0 is Almost Here As Well

ETH 2.0, the new upgrade that brings Ethereum​ closer to the switch from Proof-of-Work (PoW) to Proof-of-Stake (PoS) consensus algorithm is also close to launching.

It normally takes more resources and time to process data on a PoW protocol due to the fact that miners check transactions using computing power. On the other hand, on a PoS protocol, network participants use a system called ‘staking’ in order to process data without needing miners.

The fact that numerous current second-layer scaling solutions are showing up on Ethereum​, along with the up and coming launch of ETH 2.0 could positively impact Ethereum over time.