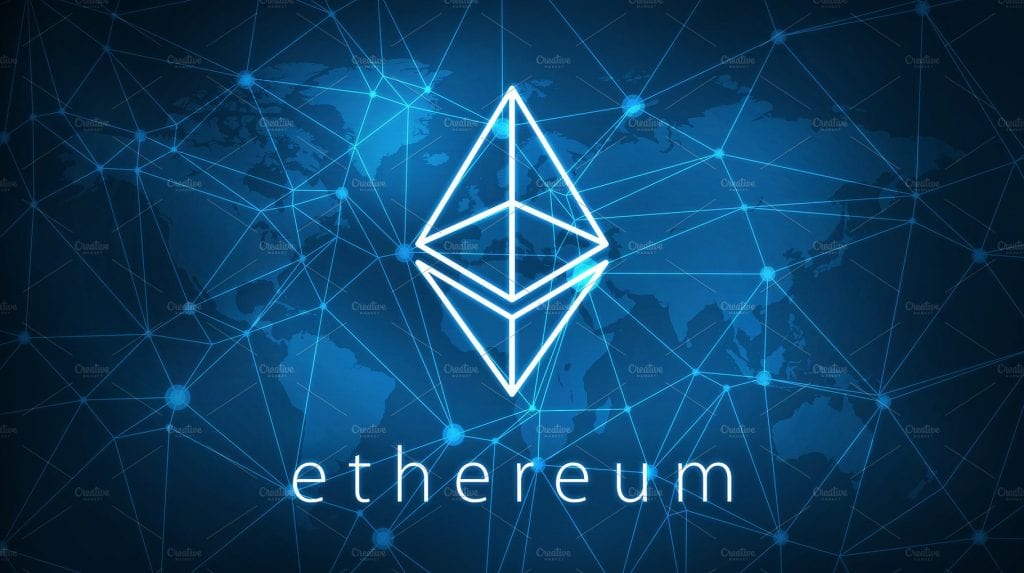 About a week ago, we were reporting that over 200k ERC 20 smart contracts have been issued on Ethereum‘s mainnet, and this event marked a massive milestone for the blockchain platform.

Back then, the Daily Hodl noted that Ethereum has witnessed a lot of high-profile developments in its short lifespan.

Ethereum is in the spotlight again. Electic Capital which is a crypto management company has just fingerprinted 27,000+ code repositories and 22 million code commits to in order to create a 2019 H1 report on developer activity.

This reportedly shows that about 18% of open source crypto developers work in the Ethereum ecosystem.

This is really important because it means nearly four times more than the number who work in Bitcoin, the second-most productive environment.

Ethereum’s dominance in the development world

This shows Ethereum’s dominance in the development world. During the H1 2019, the decentralized platform had a monthly average of 1,1565 active developers with 1,243 active in June.

According to the reports coming from the Daily Hodl: “That’s leaps ahead of the Bitcoin ecosystem, which had 314 active developers in June – a number almost identical to its June 2018 count. Bitcoin’s overall network value in the first half of 2019, however, was about five times that of Ethereum’s with an estimated $100 billion to $20 billion, respectively.”

EOS, on the other hand, is the third-most active platform with 224 monthly average developers in the H1 2019.

Electric Capital said the following: “A clear early signal for an emerging platform is engagement from developers. Developers build the applications that deliver value to end users and customers, and set off a virtuous cycle attracting more developers.”

Electric Capital is tracking developer adoption as a “leading indicator of where the future value will be created and captured.”