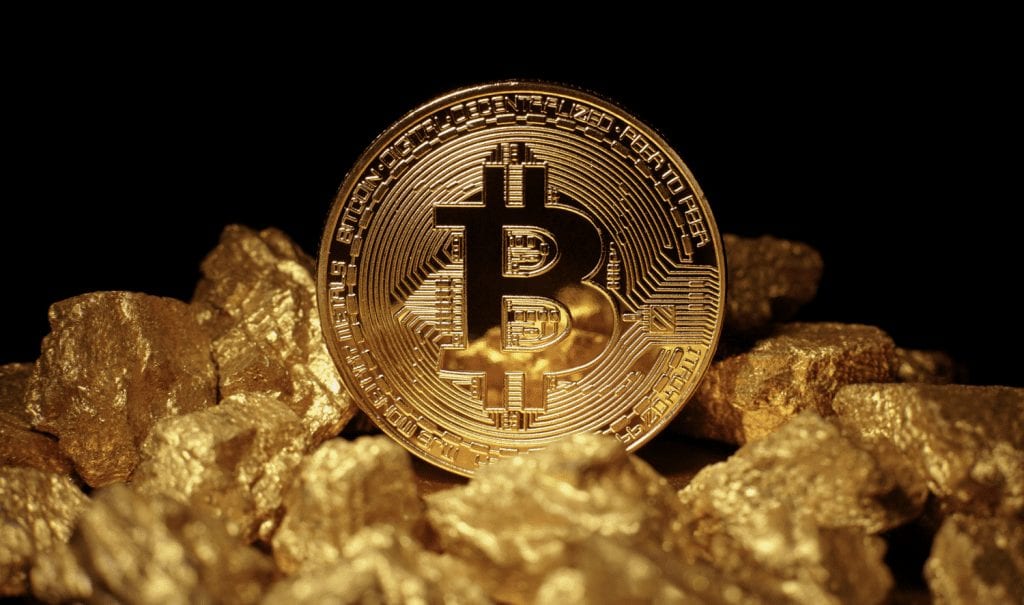 The Winklevoss twins, owners of the US crypto exchange Gemini, seem to maintain their very bullish outlook on BTC’s future despite the bearish market.

During an AMA session on Reddit, crypto mogul Tyler Winklevoss said that BTC is walking the right path to surpass the market cap of gold which is currently around $7 trillion.

“Our thesis around Bitcoin’s upside remains unchanged. We believe Bitcoin is better at being gold than gold. If we’re right, then over time the market cap of Bitcoin will surpass the ~$7 trillion market cap of gold,” he wrote.

If BTC’s market cap were to exceed the one of gold, one BTC would be worth about $333,333, once Bitcoin’s total supply of 21 million is in circulation.

Nick Szabo, the famous cryptographer, has recently explained his vision which is pretty much the same.

He also said that there’s another issue with gold reserves: they are physically vulnerable.

The year has just begun, and it seems that we’re on the right path towards mainstream adoption of BTC and crypto.

"This is great to see! #MainstreamAdoption – one pocket of spare change at a time!" cBc

Bitcoin is gearing up for prime time at local grocery stores across the US. Now, besides Coca-Cola, postage stamps, Cornflakes and apples, people can buy Bitcoin from coin machines.

You can find the machines in California, Texas, and Washington where BTC is available at Coinstar kiosks. These are located at major grocery chains such as Albertsons, Vons, and Safeway.