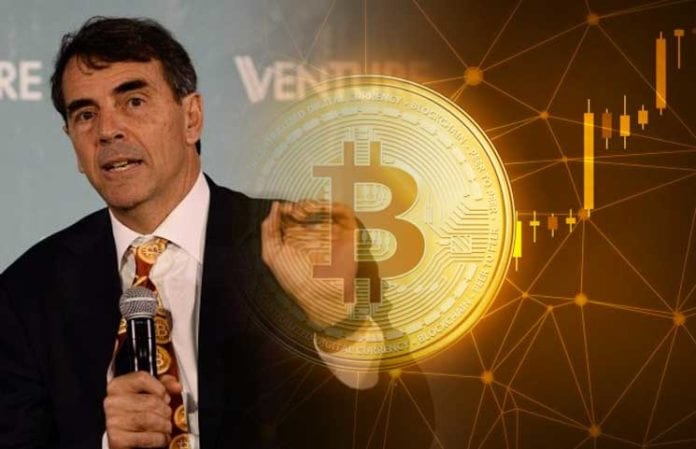 Billionaire investor in Skype, Hotmail and Tesla says that people around the world will eventually choose crypto and Bitcoin over the government-controlled fiat.

In a brand new interview with TheBitcoinOfCryptoStreet, Draper said that it’s definitely time that governments switch from a mentality of control to another one – of service.

Draper continued and said “And I think that is going to be a change that’s slowly starting to happen around the world. I think the Japanese government has recognized this…”

He stated that when people heard that Bitcoin is a national currency in Japan, this attracted them there and he was referring to entrepreneurs, businesses and money.

They decided to go there because they saw that Japan is thinking about the future, he said.

Draper also made sure to highlight the fact that government-issued fiat currencies cannot compete with crypto in the long term.

He motivated his bullish views with the fact that no one will ever want to hold onto a currency that’s ties to a government when there are other options.

By other options, he meant a currency that’s just as good, but it’s decentralized and not tied to a government.

He said that people would move eventually to Bitcoin and crypto, but this transition will take time.

This year, bullish predictions regarding the price of Bitcoin and mainstream adoption of crypto flooded the crypto space.

After the bearish 2018, 2019 is expected to be a better year in terms of prices, but also regarding mass adoption.