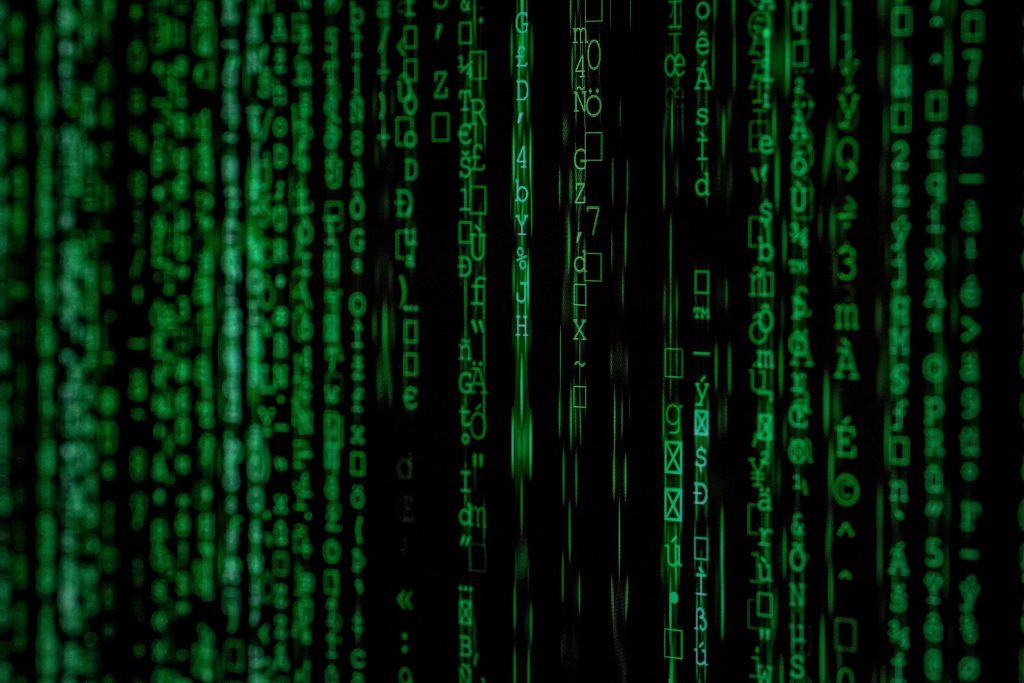 As crypto traders have their eyes locked on the price movement of Bitcoin (BTC), we focus our attention on Grin (GRIN). This privacy coin has the potential of becoming the next Monero (XMR) or ZCash (ZEC). Grin was launched in January 2019 and has gone on to capture the eyes of keen investors as well as crypto users who value the privacy of their transactions.

What Exactly is Grin (GRIN)?

Grin (GRIN) is a privacy-oriented digital currency built by developers from all over the world. Transactions on the Grin blockchain have no amounts or addresses. Grin transactions are trivially aggregated and to hide their origin, they are relayed among a sub-set of peers before it is widely broadcasted.

The project is totally decentralized with no one entity controlling how it is run. Coin distribution is designed to be fair and at a rate of 1 Coin per second. Grin utilizes the MimbleWimble protocol that allows the network to implement such privacy.

With regards to the MimbleWimble protocol, the origin of its name is explained as follows:

Tom’s white paper “Mimblewimble” (a tongue-tying curse used in “The Deathly Hallows”) was a blockchain proposal that could theoretically increase privacy, scalability and fungibility.

In a January 2019 tweet, Charlie Lee, announced that the Litecoin foundation was exploring the use of the MimbleWimble protocol on the LTC network to enable confidential transactions.

The simple fact that a major blockchain network is planning on implementing MimbleWimble is an indicator that Grin is a privacy coin with a solid code-base.

Further checking Coinmarketcap.com, we find that GRIN is currently valued at $0.45 at the time of writing this. The coin is currently available for trading on several exchanges such as Hotbit, MXC, BitForex, Gate.io, HitBTC, Bibox, KuCoin, Bittrex, Poloniex and more. Its availability on a variety of exchanges is proof that it is a legitimate project with a bright future.

Crypto traders who love to utilize the privacy provided by digital assets such as Monero (XMR) and ZCash (ZEC) should have a look at Grin (GRIN) and what it offers. The network has a solid code-base and the coin might be worth a few more bucks down the years when we consider it is only a year old. At the age of one year, XMR (in 2015) was worth $0.47. The coin is now worth $45 further providing a measuring stick of the investment potential of GRIN.