Helium Devs To Ditch Its Own Blockchain For Solana 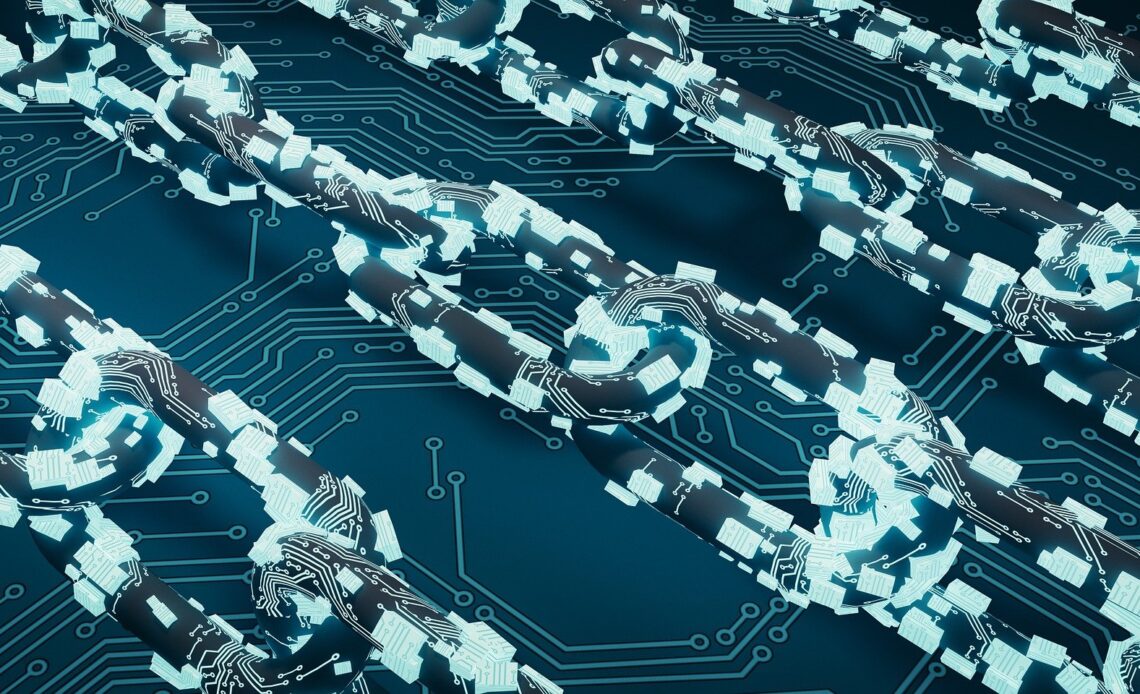 It’s been revealed that the helium devs have proposed to ditch its own blockchain in order to see Solana. Check out the following reports below.

Accoridng to new reports coming from Cointelegraph, the transition to Solana would improve network scalability, which in turn would bring “significant economies of scale” to the network, according to Helium core devs.

The same online publication mentioned above notes that the Internet of Things (IoT) blockchain network Helium could transition to the Solana blockchain following a new HIP 70 governance proposal launched on Tuesday.

The Helium core developers said the need to “improve operational efficiency and scalability” was required in order to bring “significant economies of scale” to the network.

More than that, it’s also been revealed that the proposal comes as Helium developers have emphasized the need to fix a number of technical issues in order to improve the network’s capabilities:

“In the last several months of the network, both have been challenging for network participants with much reduced Proof-of-Coverage activity due to network size and blockchain/validator load, and packet delivery issues.”

Helium developers have proposed HIP 70, which would move PoC and Data Transfer Account to Oracles. This simplifies Helium’s blockchain needs, improving scalability, speed, and reliability. It also allows for more rewards for miners and a move to Solana. 👀 https://t.co/ZFSWmwYn8f pic.twitter.com/ztnahzGAet

About two weeks ago, it was revealed that a popular analyst who is known for his deep-dive research is laying out what might be on the horizon for a top Ethereum (ETH) competitor.

In a new strategy session, the pseudonymous host of Coin Bureau known as Guy said not too long ago that he thinks layer-1 protocol Solana (SOL) could double in price if the broader altcoin rally keeps on rolling. Check out our previous article for more reports.