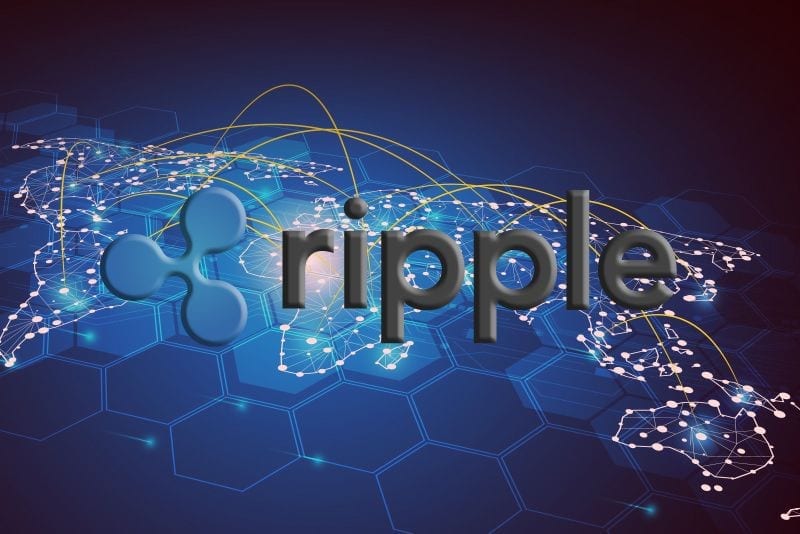 There have been a lot of predictions in the crypto space, and most of them have been bullish this year.

After the bulls came back into the crypto market after months of a bearish trend, these predictions have intensified.

A lot of XRP fans and Ripple enthusiasts have been noting the various achievements bagged by these two entitites and people keep wondering why the digital asset XRP is not mirroring the success of both Ripple and the enhanced adoption of the coin and the products of the San Francisco-based company.

XRP, one of the most successful and widely adopted coin

Smartereum writes that XRP is one of the most successful and widely adopted cryptos in the market.

The digital coin has been seeing a considerable level of progress over the past year.

Ripple has also secured a lot of beneficial partnerships, and this increased XRP adoption.

XRP’s price has also been affected by the recent actions of Ripple.

The XRP price predictions for 2019 has been pretty bullish as Smartereum noted various times.

Some investors went that far to say that XRP is the best investment for 2019. 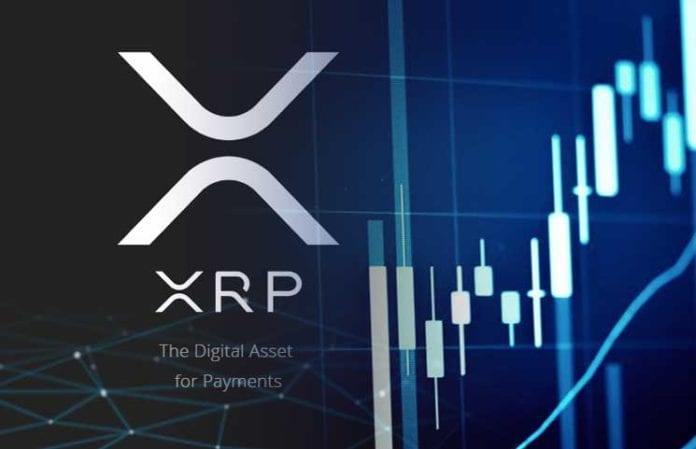 Smartereum writes that SBI Holdings – one of the biggest partners of Ripple Inc. – is optimistic about the digital asset.

“The firm strongly believes that the digital currency will be very successful and widely adopted asset for cross-border payments and remittance. They believe XRP might become a leader in the digital currency industry, considering it is already the best cryptocurrency to invest in.”

XRP, at a crucial juncture

Peter Brandt technical analyst who became famous mainly for calling Bitcoin’s bear market back in January 2018 is now saying that XRP is at a crucial juncture.

ripplexrp
Previous ArticleMonero (XMR) Price Prediction: Bulls Could Enter The MarketNext ArticleVeChain Could Surge Thanks To A Strategic Partnership – VET Could Reach $1 By 2020