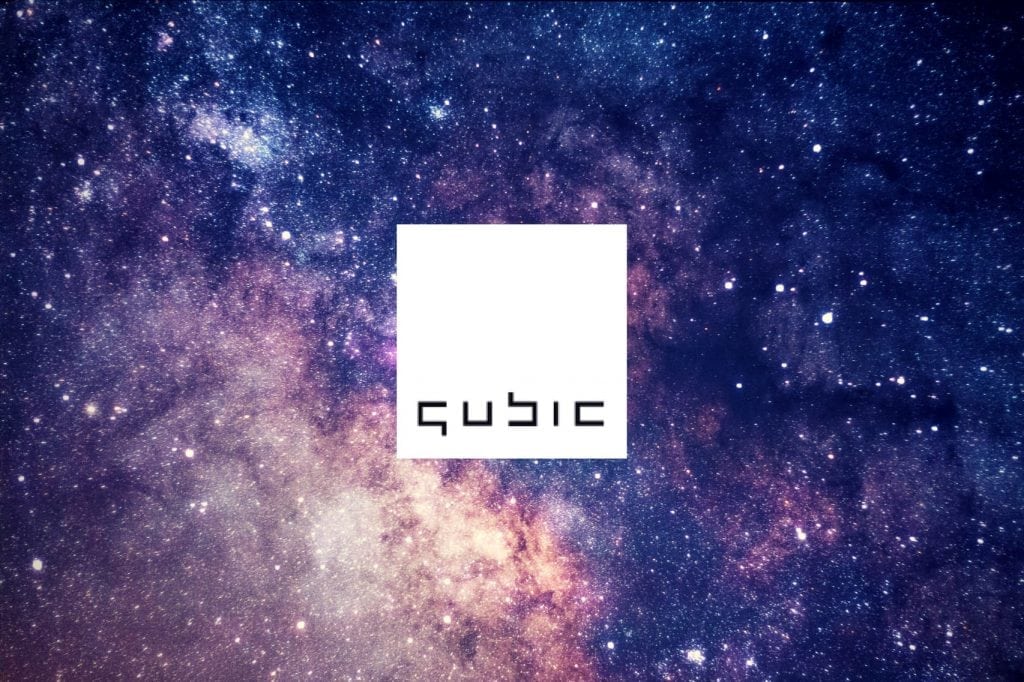 The team behind IOTA just released the Qubic status update. Their report begins by highlighting that August was all about cleaning up details on the Qubic programming language Abra.

The team was able to complete a lot of details that have been associated with the syntax of the language and began understanding user experience implementation details of the project.

IOTA says that the results have been promising and they cemented their belief that they’ll be able to show a proof-of-concept Qubic implementation by the end of this year.

The team reports that they have also started to document the Qubic computational model.

The report reveals that the document goes deeper into how an Abra program is translated into an intermediate tricode representation that is called Handy.

The document will also detail the way in which the code will interact with the Qubic Dispatcher which is the qubic task and event dispatcher on Qubic-enabled nodes.

The same report notes that “Handy encodes the Abra program into a compact trinary representation so that it can easily be packaged into a Qubic transaction and posted on the Tangle. Handy will have done the syntax checking and flagging of any errors in the Abra program before packaging happens, which means that any post-processing tool, like the Qubic Dispatcher, will not have to do that anymore.”

A paper on the mathematics behind Qubic is next

The two main parts of the Qubic computation model include the Abra syntax and the interaction with the dispatcher. The other document will be the paper of the mathematics behind Qubic.

More than this, the work on the Abra compiler has been going smoothly, and the FPGA implementation is also being researched at the same time. 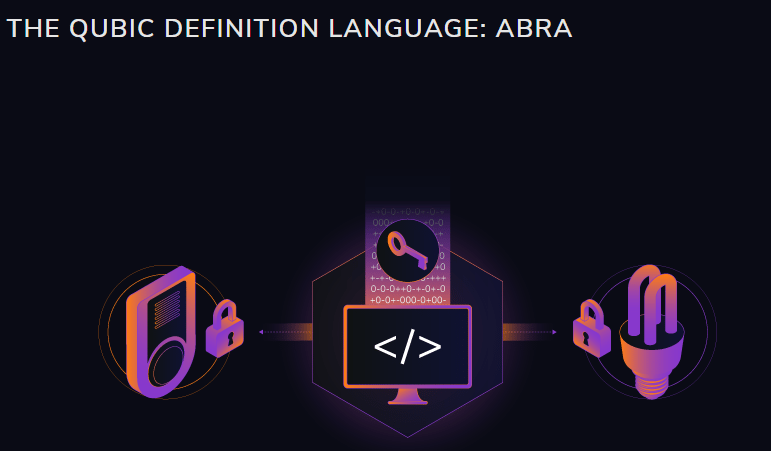 The report also comes with a bonus sample of Abra, but we recommend that you head over to the official blog post and read the complete details here.

ABRAIOTA (MIOTA)Qubic
Previous Article$100 Million Worth Bitcoin (BTC) Moved To 3 Exchanges – The Transactions Might Be Linked To The Silk Road Aka The Black MarketNext ArticleMonero (XMR) Privacy-Oriented Coin Increases By 12.23% Following The Optimistic Report From Satis Group