IOTA (MIOTA) recently released a research paper “IOTA Feasibility and Perspectives for Enabling Vehicular Applications” that explains the possibilities of using IOTA Tangle as an underlying feature to increase the privacy in vehicular applications.

The paper details the exciting Automobile Industry. During the past years, the automotive industry has been undergoing a massive shapeshift from what it initially was.

IoT has been adopted by the automobile industry

Later, industries and businesses have started to migrate to the IoT where all small and big things referred to as smart things are connected via the Internet.

This concept of IoT has been adopted by the automobile industry in the recent years as well. This brought the idea of an autonomous vehicle which is basically a self-driving car without a driver.

“Vehicles became autonomous, and (wireless) communications have evolved to provide connectivity with the quality of service and flexibility tailored to enable such applications,” the paper says. 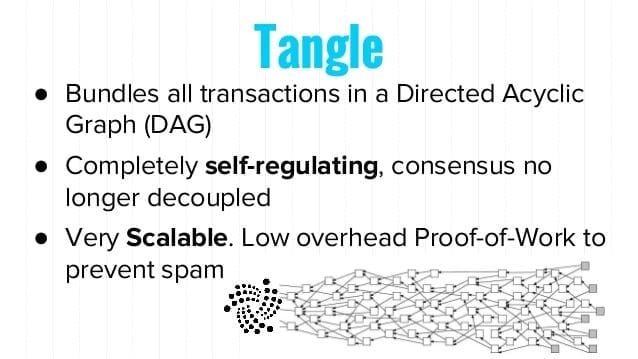 IOTA’s paper goes on and explains that “The future of transport and mobility will surely be enabled by autonomous vehicles encompassing sensing capabilities that can cooperate with each other and share their sensing resources and perspective with the nearby infrastructures and neighboring vehicles.”

The paper and says that there are many challenges that remain involving features such as privacy, anonymity, and security.

The authors briefly attempt to explain hacking of vehicular systems that have happened in the past.

The authors of the paper mention an example from 2015 when Charlie Miller and Chris Valasek proved that they were able to take control over the Internet of a Jeep Cherokee’s entertainment system by meddling with the dashboard functions, steering, brakes, and transmission from anywhere in the world via a laptop.

IOTA’s Tangle is the solution for a lot of issues

The research also said that there’s an increasing number of apps that are adopting the blockchain tech, but this also triggered more concerns such as the reliance on the private key, high computing power, bias towards nodes and more issues. 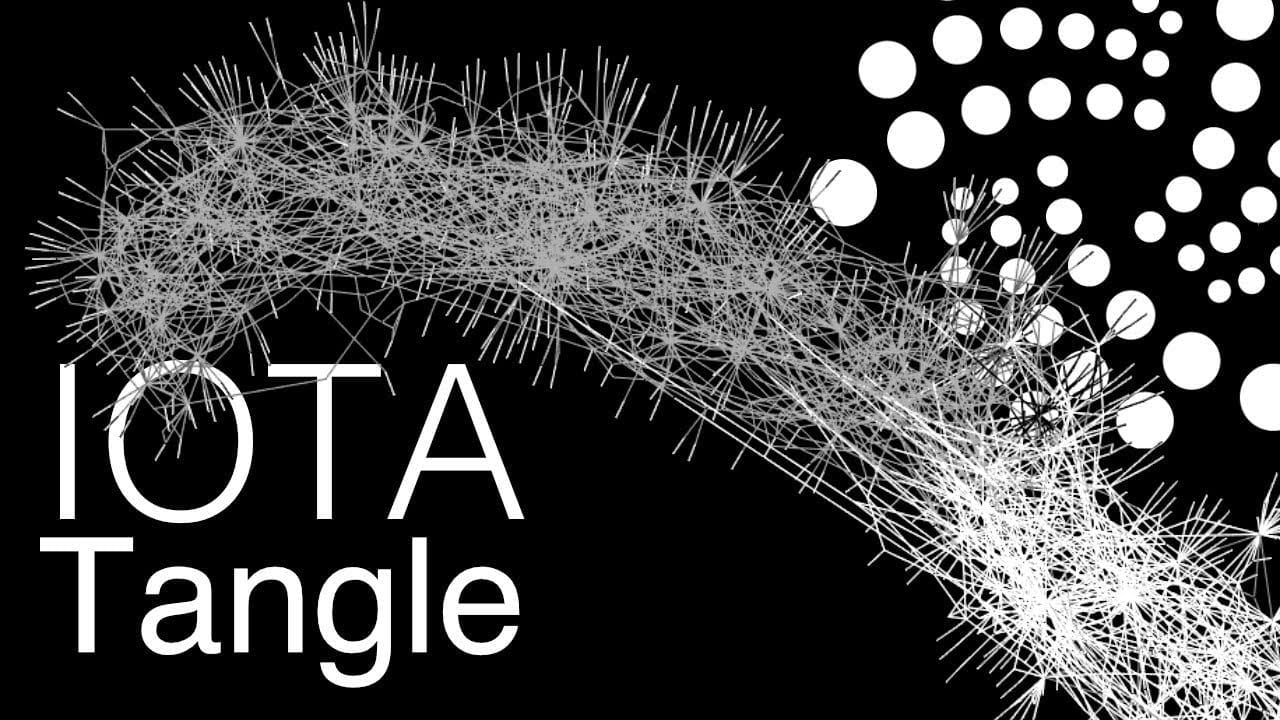 The authors bring IOTA’s Tangle as the best solution. The paper’s authors attempted to analyze IOTA’s feasibility via a globally set up analysis and then observe the results of their experiment. You can read all about it in the paper here.

The research concludes that the IOTA Tangle triggers smaller transaction delays compared to the existing public blockchain and this makes it the perfect candidate for vehicular applications.