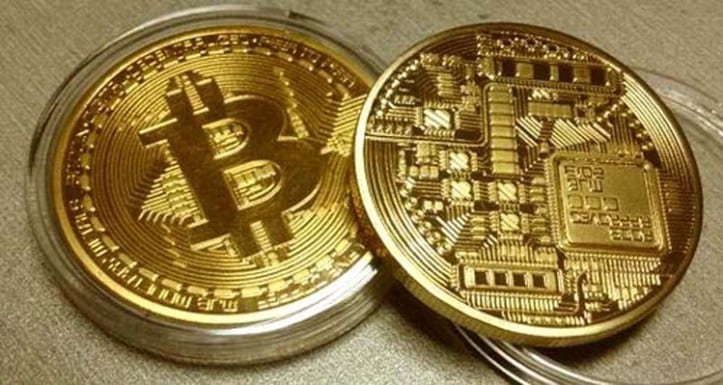 With Bitcoin losing over $1,000 in value on November 10th, mainstream economic commentators went into overdrive panning the digital currency. Of course, that’s nothing new. As leading economists see it, a Bitcoin bubble bursts every time a Bitcoin Core developer sneezes. What people need to remember, however, is that while commentators love to pan people who buy Bitcoin, the simple truth is that many people who invested in Bitcoin 5-years ago have become multimillionaires already.

Why There is NOT a Bitcoin Bubble

Writing for Bloomberg on November 15th, former Fortune editor Stephen Gandel, stated that a Bitcoin bubble could be about to burst, specifically due to the recent forks of the currency. The only problem? At the time of publication, Bitcoin had recovered from its weekend fall to $5,617 and had once again stabilized at $7,474. – Just incidentally, like Bitcoin community itself had predicted.

Of course, a high Bitcoin value isn’t itself indicative of the absence of a Bitcoin Bubble. Bubbles tend to burst, after all, when prices are high. Bitcoin, however, doesn’t bare even a remote economic similarity to anything like the Enron bubble, the 2008 U.S. Housing market collapse, or the late 1990’s dot-com bubble.

Understanding What a Bubble Is

Commentators like Peter Schiff and Chicago Tribune reporter Gail MarksJarvis, seem to relish in comparing Bitcoin to the 2008 financial collapse. That collapse, however, was caused by nothing more than mass defaults on U.S. home loans. More specifically, home loans which lenders had issued recklessly (and knowingly) to people who couldn’t afford to service them.

Given the above, implying that a Bitcoin bubble might be on the horizon is just silly. There is no debt whatsoever associated with Bitcoin. Nothing can default. Nothing can be repossessed. What is more, it was the 2008 financial crisis which actually inspired the creation of Bitcoin.

With glaring flaws in the logic of people who compare Bitcoin to the 2008 financial crisis, some economic commentators occasionally try to go even further back in time. There is a Bitcoin bubble they say because interest in Bitcoin is directly comparable to the late 1990’s dot-com economic bubble. This argument, however, is also hugely flawed.

The dot-com bubble was caused by people investing recklessly in Internet companies which in many cases, didn’t even so much as materialize. Bitcoin, however, is not a company. Bitcoin has no centralized infrastructure which can be dismantled, it has no headquarters, and it has no payroll. Bitcoin is simply an increasingly viable digital currency which differs from every fiat currency in the world in that it is not based on debt.

The Ugly Truth About The So-Called Bitcoin Bubble

People who buy Bitcoin, are often ridiculed and in some cases even maligned to the point of character assassination by the mainstream media. The ugly truth about a so-called Bitcoin bubble (for them at least) is that evidence suggests that trust in Bitcoin is actually growing. In fact, a recent Forbes magazine survey turned the idea of a Bitcoin bubble on its head entirely. The majority of respondents to this survey, after all, told Forbes that they would only sell Bitcoin when the Bitcoin price reaches $196,165.

The only thing that could cause a Bitcoin Bubble to burst would be capital flight from the currency. This being the case, evidence that people plan to hold investments until Bitcoin skyrockets past $100,000,  is fantastic news for people new to the cryptocurrency market. The only real question, in this case, is when exactly will mainstream media commentators finally start reporting on Bitcoin rather than panning a crypto marketplace which clearly they know nothing about?