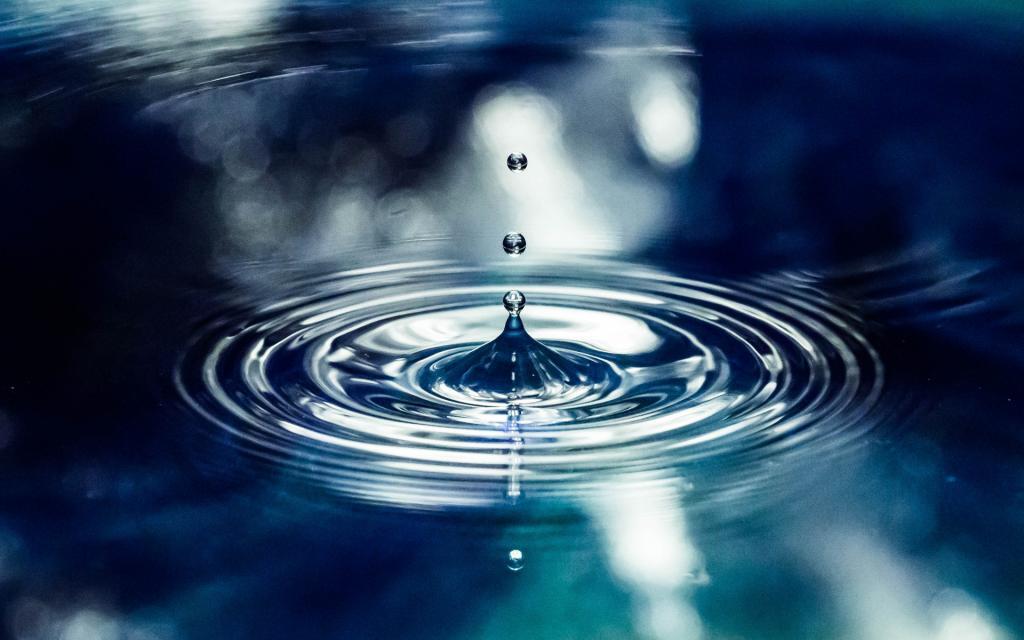 The co-founder of Ripple, sold approximately of 54m XRP last month. His wallet activity shows that he still has billions of XRP to sell.

In 2018, some sources pointed out that McCaleb owned an amount of XRP valued at $20 billion at the time. This placed him at the 40th position in Forbe’s list of the wealthiest people in the world.

The 2nd May report by TheCryptoAssociate shows that McCaleb has been liquidating a particular amount of his supply of XRP regularly. The story is based on the data retrieved from McCaleb’s public addresses.

Also, the data from a particular wallet address, known to be owned by McCaleb, received about 1.8 million XRP tokens every day in April. This translates to approximately 54m XRP the entire month, valued at about 11.7 million dollars at the time of writing this article.

In August 2014, Ripple agreed with McCaleb to prevent him from selling all his 9 billion XRP at once. The 9bn XRP was his reward for starting Ripple.

He agreed to a distribution of his sales timeline that allowed him to only sell a specific amount of XRP every year for the following seven years after the date of the agreement. Under those terms, he couldn’t sell XRP that’s worth more than $10, 000 per week within the first year.

That year in May, the price of XRP dropped by 40% after McCaleb made his sales. That makes the ripple XRP community wonder if his current sales would mean a drop in XRP prices.

Now, the XRP price has stagnated for a while. The continuous release of tokens into the market might have contributed to that. McCaleb has sold about 1bn XRP since the agreement in 2014, and his recent sales report has stirred complaints from the crypto community. The 54 million XRP sales in April paints the picture that McCaleb is selling large amounts of XRP daily, and that could affect the market.

Responding to these complaints, McCaleb pointed out that other parties have released more XRP into the market as compared to him. He explained that his sales are by far very insignificant in comparison to what others have sold. Therefore, his sales are unlikely to affect the market negatively.

His argument may be valid because there have been even larger sales. Ripple 1bn XRP monthly into the market also though the amount is not cleared by the OTC sales and the remaining amount is sent back to escrow accounts.