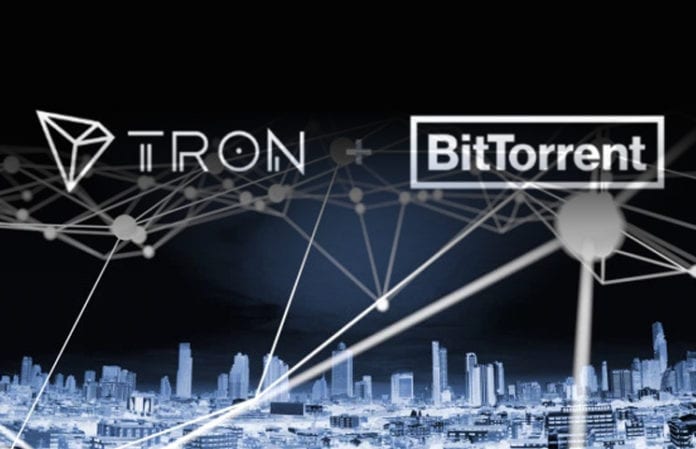 Sun has recently revealed three plans that will lead to enormous benefits for both the Tron and the BitTorrent ecosystem and the community.

Sun plans to bring the 1 billion BitTorrent ecosystem users into the TRX and BTT space.

BitTorrent is one of the most significant protocols in the world. They say in a Medium post that BTT has already gained massive support of almost three dozen digital asset trading platforms and wallets.

It’s currently on its way to becoming one of the world’s most popular cryptos.

In order to accelerate this growth, BitTorrent is launching three new incentive plans that will enhance the whole BitTorrent ecosystem including BitTorrent and uTorrent users and more.

“With our three new incentive programs, we aim to bring a new audience into the blockchain community and make this powerful technology accessible within products that people are using every day. What we are building will benefit a 1 billion computer installed base, businesses, and active TRON and BTT users,” Sun said.

After Sun made the announcement, the Twitter community of Tron fans showed nothing but increased excitement and interest.

Someone said “Great now show some recognition for your best dapp @TRONbet with making tron volume the highest going!!! Have some respect for a quality team and community! They even allow your precious BTT token on there.”

Another person believes that there’s “No doubt Tron and BTT volume and its user-base will be huge. Thanks for helping to grow blockchain ecosystem 🙏 Also Trx DApps are rocking Keep it up 🙌”

Someone even believes that TRX is definitely undervalued: “If more companies and partners will use the protocol then TRX is really undervalued, must be $.9.”