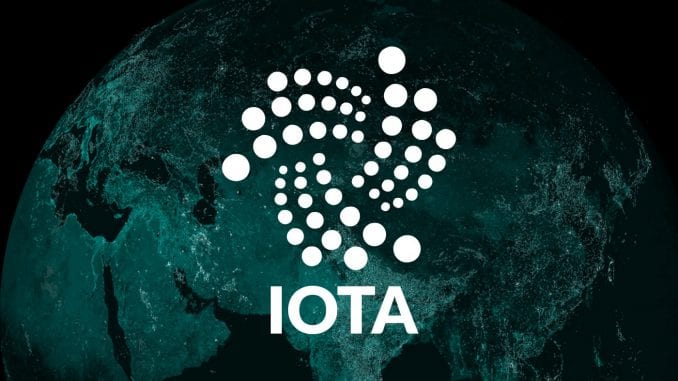 We recently reported that IOTA is about to change things big time in the crypto space.

It made a massive step towards becoming the “the first permissionless and scalable DLT technology” by eliminating the centralized coordinator from its mainnet.

Just to make things more transparent, Dr. Serguei Popov hinted at the fact that the release of Coordicide now is giving some pretty huge clues about the project and how it’s moving forward.

We can also better understand the immensity of things to come.

The IOTA Foundation has just released a video in which they better explain what are the real implications of Coordicide.

Coordicide for increased security and scalability

IOTA’s coordinator was only a temporary solution for security that used to prevent attacks back in the earlier stages of the network.

This was a special node operated by the IOTA Foundation which created milestones. The transactions were validated when they were referenced to these milestones.

But this was never supposed to be a permanent modus operandi for IOTA.

Researchers have been studying a lot how to eliminate this coordinator which triggered centralization issues, and that’s how Coordicide was born.

This is basically IOTA’s description of the act of removing the coordinator from the network heading to decentralization, stronger security, and scalability.

Check out their explanatory video:

They continue and explain that “The planned protocol upgrade provides a new, decentralized mechanism for securing the IOTA network. With this upgrade, IOTA will be the first DLT to solve three fundamental problems with blockchain technology: high fees, scaling, and centralization.”

IOTA’s announcement, explanations, and the video triggered massive excitement in the crypto community.