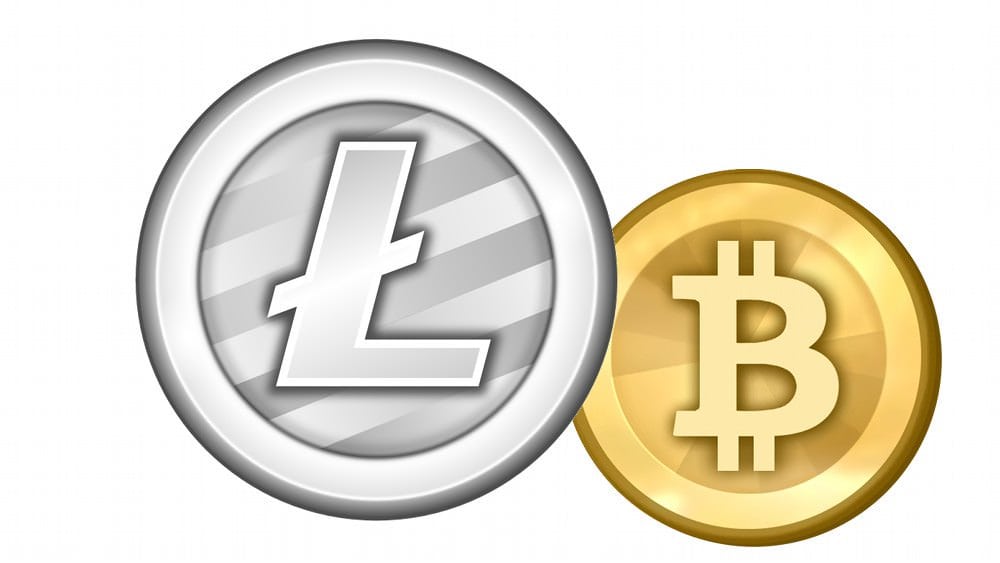 Segregated Witness, or SegWit, is bringing a plethora of excitement because it brings exciting features for Bitcoin, which this new implementation started in August of 2016. The implementation deals with the Lightning Network, which is a proposed solutions towards the bitcoin scalability problem. The Lightening Network is an off chain network that can help reduce the load of the main Bitcoin blockchain.

Furthering explaining regarding the Lightning Network, the software utilizes an off-chain protocol and currently in alpha phase of development. Also, the Lightening Network features a Peer-to-Peer (P2P) system for making micro payments of digital currencies such as Bitcoin, Litecoin, and Vertcoin through a scale-free network of bi-directional payment channels without delegating custody of funds or trust to third parties. Some information regarding Vertcoin (VTC) is that it’s a peer-to-peer cryptocurrency and software project. Features of the cryptocurrency are Stealth Address technology and ASIC resistant Proof-of-work (PoW) function.

Reading previous articles regarding Litecoin (LTC), know that it is an open source software that was released under the MIT/X11 license. Creation and transfer of coins is based on an open source cryptographic protocol and not managed by any central authority.

Back to the implementation and with exciting features now implemented, billions of transactions can theoretically be made instantly through the application of smart contracts. The way transactions are completed is with other parties, that has a 10-day lock in period, allowing exchange to either between the two parties. For cancellation, the transaction is completely refunded. Truly, the transactions is smart, and runs like the way a bank transaction will be completed. When it comes to the downsides, there are really none, so Bitcoin investors are going to be having a deep pocket when it comes to receiving transaction costs.

SegWit Implementation Between Litecoin and Bitcoin

Implementation of SegWit has been a factor between Litecoin and Bitcoin. When it comes to which implementation came first, it was Litecoin, ahead of Bitcoin. Litecoin’s implementation of SegWit meant that Litecoin was able to act as a testbed for both SegWit and running the Lightening Network. Litecoin’s SegWit implementation was on May 10th, which skeptics of the future were swirling around. The skeptics mentioned regarding Litecoin needing the Lightening Network, and the reason is because the transaction blocks are not yet full, pointing to trust, which is not there when it comes to cross-chain transactions between Bitcoin and Litecoin.

Now that Bitcoin and Litecoin now has SegWit implementations, Litecoin developer Charlie gave a scenario, using highways. Quoting “Think of it being two highways: Today, Bitcoin is packed full of cars and Litecoin is empty. Even with Bitcoin packed, the cars are not coming to use the Litecoin highway today because it’s not connected and it’s inconvenient (centralized exchanges and slow on-chain transfers) to go across. LN will build bridges over the highways.” Summing it up, Charlie Lee gave a perfect scenario, which basically means that individual cryptocurrencies need speed, and the Lightning Network will definitely give them this boost. After the implementation to SegWit, price value for both cryptocurrencies rapidly grew, bitcoin shot up to $8k and Litecoin went from $63 to $72.

Since Litecoin is implemented with SegWit, security measures needs to continue being added, and reducing costs when it comes to transaction fees and/or cryptocurrency exchange rate overheads is needed. So, this is where “Atomic Swap” comes in. Now, Litecoin users will immediately be able to switch tokens to equivocal amounts of Bitcoin and other forms of digital currency.