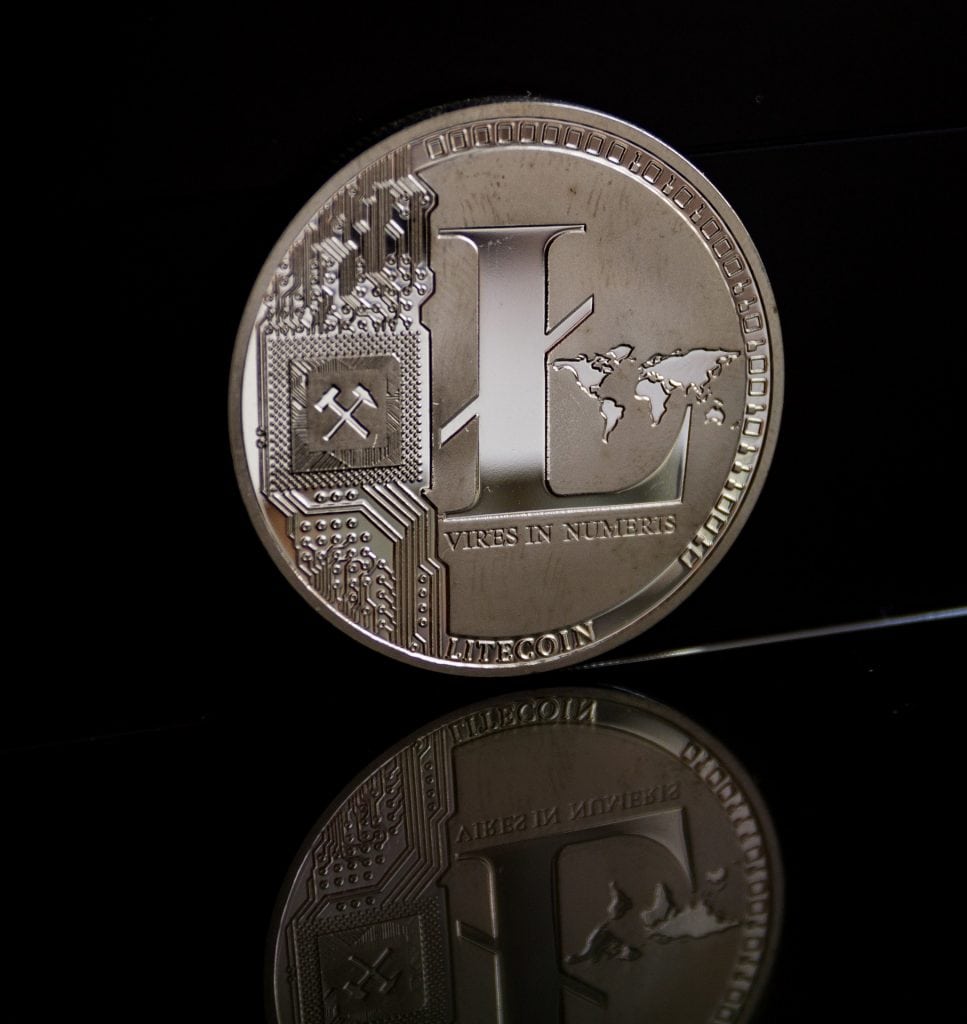 Litecoin (LTC)–Good news Litecoin holders. The underdog, second-fiddle to Bitcoin currency is finally pulling away from the pack after a brutal two month stretch of price depression.

Trading at its peak on December 19th at a price per coin of 380 USD, Litecoin tumbled all the way to near-100 USD levels as the entire market tanked. The staggering fall of Litecoin’s value began with the sharp drop in Bitcoin price–largely caused by the Bitcoin Cash/Coinbase debacle–which led to an overall depression in the market. Litecoin’s founder, Charlie Lee, played a hand in the price drop with a poorly timed tweet warning investors about a potential price swing, just as the coin was hitting an all time high. He also injected a massive amount of uncertainty over the future of Litecoin by announcing that he had sold and donated his entire holding in LTC. While we have pointed out that such a move will benefit LTC in the long-run, it had a knockout punch effect on Litecoin’s price that the coin is still struggling to recover from.

However, this week has marked a significant gain in value for Litecoin, and more importantly, a widening gap in the USD/BTC pricing of the coin. Here are just a few reasons why the price of Litecoin is surging:

Much of the initial fervor over the increase in Litecoin price started on Monday as more news sites reported on the upcoming hard fork of LTC. Named “Litecoin Cash,” the project seeks to create a contentious hard fork and spin-off currency from the original LTC blockchain on Sunday, February 18th. Charlie Lee and the Litecoin foundation have vehemently denounced the hard fork as nothing more than a scan. Similar to Bitcoin Cash, the team behind LCH is banking on immediate brand recognition and market confusion to pump the price of their currency. They also are benefiting from the surrounding intrigue, as more investors pour money into Litecoin in an effort to receive free LCH tokens post-fork.

The fork is having an interesting effect on the market. On one hand, it’s a shameless attempt to rip off LTC (and possibly scam users not careful in how they disclose their private keys), and could have a damaging long-term effect on Litecoin in the same way that Bitcoin has taken months to recover from the mistrust created in the Bitcoin Cash fallout. On the other hand, it’s driving a massive amount of attention and value into Litecoin, a currency we have long speculated to be undervalued and a potential competitor to Bitcoin. In addition, the entire market is receiving a tailwind that started with the pumping price of Litecoin. While we want to avoid rebuilding the overvalued and over-extended market conditions that characterized the end of 2017 (when total market cap shot from 300 billion USD to 800 billion USD in a matter of weeks), all of cryptocurrency is benefiting from the renewed interest in one of the original pillars of the industry. There is almost certain to be some dropoff in price after February 18th’s hard fork, as speculators and day traders outrace one another in the profit-taking. However, it’s also possible that the market is entering another bullish cycle, buoyed by the price of Litecoin, that will create enough demand to keep driving prices up following the fork.

Earlier this week we wrote about the growing appreciation for Litecoin as a currency useful in transactions. Bitcoin benefits from widespread market recognition, first-mover advantage and exchanges largely operated in BTC. But Litecoin is a dark horse candidate to become the dominant cryptocurrency for transactions. Litecoin is faster, cheaper, and offers all of the technological advancements of BTC like segwit and lightning network. Litecoin also benefits from a smaller but dedicated development team, and the guiding hand of founder Charlie Lee. Now divested from any personal stake in LTC (outside of wanting to see his offspring project grow), Lee has become a trusted source for Litecoin news and promotion without the seedy antics of price-pumping.

In addition, the release of LitePay reaffirms the project’s commitment to becoming a ubiquitous currency for payments and transactions. LitePay thus far has generated less excitement than it will once retailers and merchants begin implementing the processor. We are still largely in the adoption phase of cryptocurrency, with the individual coins vying for the most market share in terms of utility. Price speculation and trading on exchanges has driven the value of cryptocurrency to this point, but in the coming years, the currencies that establish the most use cases and real-world implementation will be the ones to survive and prosper. LitePay is a significant step forward in this regard, giving merchants a simplistic processor for accepting Litecoin as a form of payment. From individually owned coffee shops to internet retail giants like Amazon, LitePay could be the foot-in-the-door catalyst that cryptocurrency has been in desperate need of to get people spending their coins. There will be barriers to its use: deflationary currencies always create a depression in spending, and there are fees on behalf of the customer that traditional, debit-using Western countries are unaccustomed to. But it’s something. Prioritizing transactions and making currencies that are usable forms of digital money is going to have to become the norm in 2018 and beyond.

As of right now, Litecoin is the gold standard for transacting in cryptocurrency, and is driving the industry forward both in terms of valuation and commerce-based integration.