Litecoin On The Launchpad, Get Ready For Liftoff 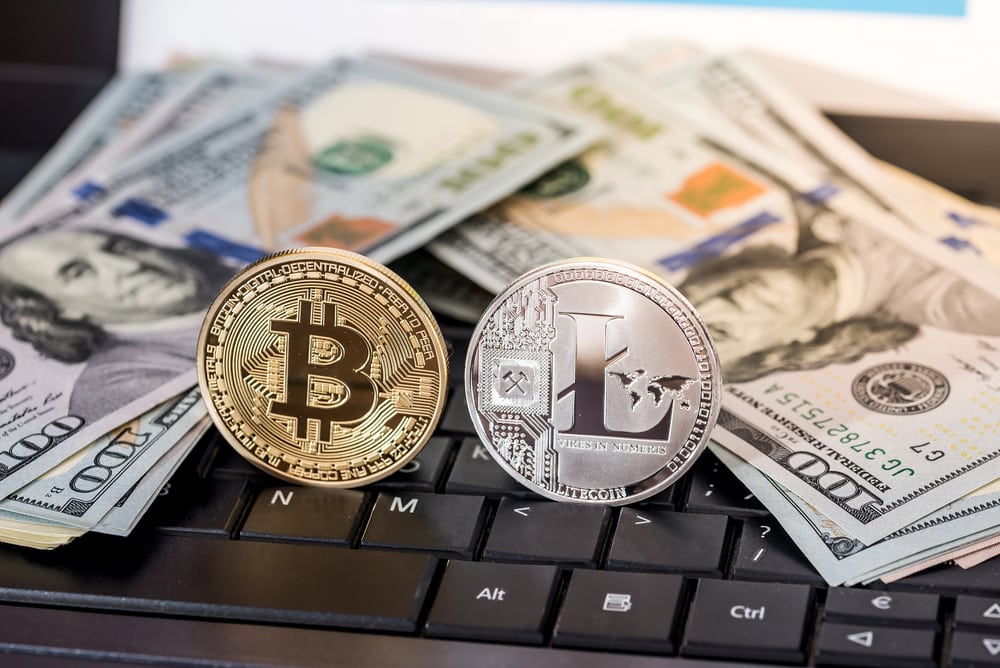 Litecoin has been holding extremely tight against the value of Bitcoin. Amongst a lot of other coins, Litecoin stands apart as holding its value against Bitcoin. Usually among cryptocurrencies, there are 3 market cycles: 1. Bitcoin goes starts increasing in value drastically and all other altcoins start plummeting 2. Bitcoin starts falling from the sky and all the altcoins fall drastically 3. Bitcoin subsides and starts consolidating by only a few percentage points. When this happens, altcoins start to flourish and take off. However recently, this has not been the trend. With Bitcoins’ recent massive run from $8000 to $10000, most other big-name altcoins have somewhat held their ground. Usually the behavior of these coins is to fall from the sky, as all investors move their money to Bitcoin to secure the gains.

With all that said, Litecoin has held its ground the most by far. While Bitcoin has been soaring, so has Litecoin! From just 10 days ago to the time of writing this article, Litecoin has risen from $70 to its current trading price at 95$. It looks like it only has room to run from here. Usually, if a coin can do as much as hold par with the price it was at before Bitcoin started to rise exponentially, the coin is in very healthy shape. Litecoin not only held its own, it rose in value by almost 25%! That shows very strong relative strength and that it is only a matter of time before Litecoin sees a huge breakout.

Of course, some of this has been news driven. Litecoin is awaiting the integration of atomic swaps within the near future. Atomic swaps are a feature that will allow Bitcoin to be traded into Litecoin in a completely decentralized way with no middleman interference. This is huge for the development of Litecoin. Developers predict sometime in the next 6 months for everyone to be able to use the atomic swaps feature. If and when this happens, the sky is the limit for Litecoins’ price. We could be seeing anything from 200$ to 700$ in the next year. It really does not have a price that it could stop at if Litecoin becomes the sidekick of Bitcoin. Everyone using Bitcoin right now is getting killed in transaction fees. It is looking like Bitcoin is going to be the store of value coin, like gold. While Litecoin will be the coin everyone uses to make day-to-day transactions with. Think of trying to spend gold at the grocery store. It is probably very difficult and more importantly, you don’t want to spend your gold because the price has, for most of history, appreciated. As for the current state of the crypto world, that is how it is looking for Bitcoin against Litecoin. People will be able to convert their Bitcoin to Litecoin instantly with no exchange fees and use the Litecoin to purchase whatever they would like in person. It’s like a digital cash vs. digital gold.

There is no doubt that once there is a huge need for a coin, its price will inevitably go up. Just take a look at Monero. Monero has risen 200% this year as the underground economy seeks out a completely anonymous coin. Litecoin will be in the same position soon enough, only this use case could be even greater than Monero.