Litecoin Popularity In Asia And Why The East Loves The Cryptocurrency 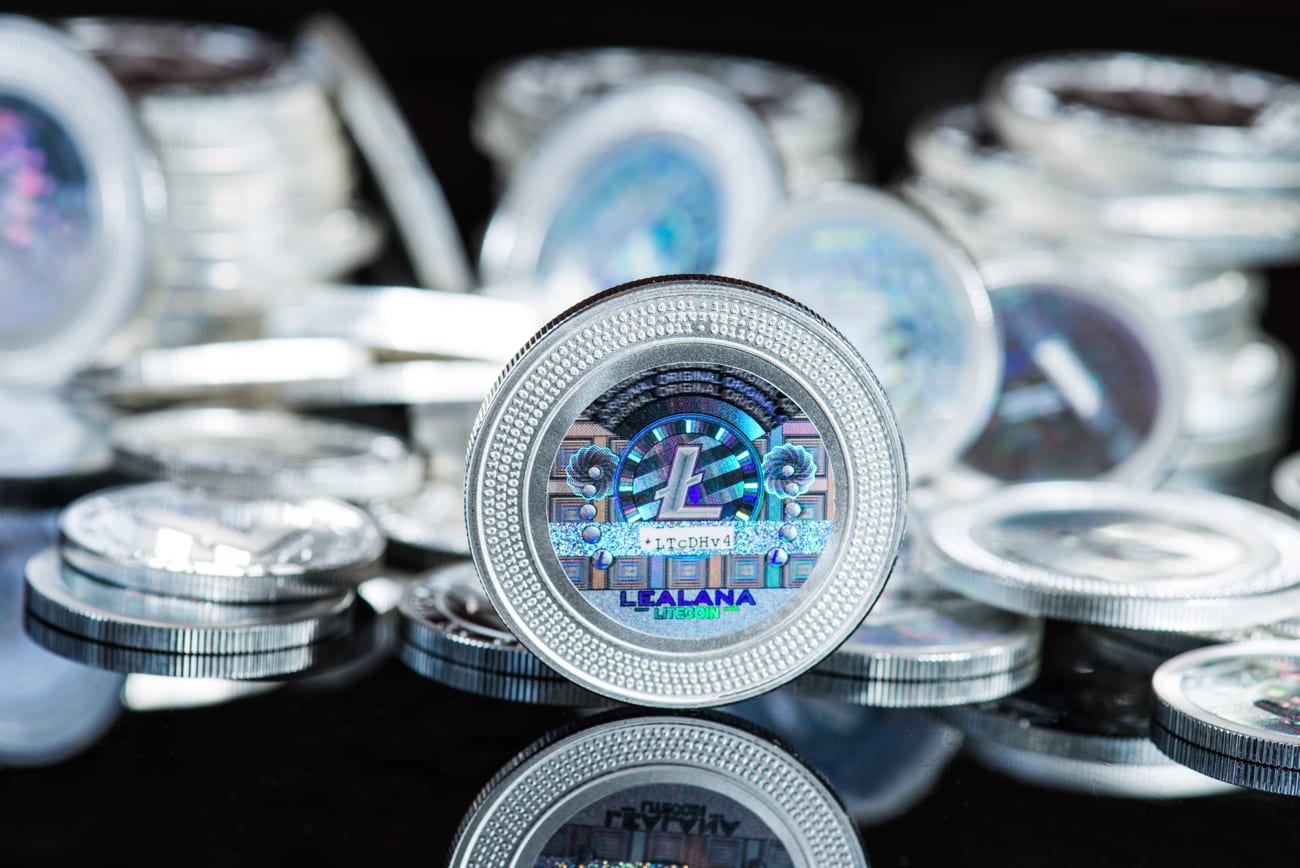 Cryptocurrencies are rapidly becoming the most popular assets to invest in. With technology making people’s lives easier, it is no surprise that tech is impacting every job industry in the planet, making it efficient and less time consuming. Since cryptocurrencies are developed, FinTech is making payment transactions easier, with currencies being available the following or same day. Also, there are now so many payment methods, giving more options for people to invest and receive money, rather it be in cash or electronic currency.

Litecoin is a global network of payments that has an open code, and decentralized without any central authority to back up the individual digital currency. Litecoin was developed as a free software project, published under the MIT/X11 license. Litecoin was developed in order to provide rapid transactions compared to other digital currencies, and presenting itself almost like the ever so popular, Bitcoin. Though of course, there are differences, because the digital currency needs to compete within the global market.

What makes Litecoin different from Bitcoin is its blockchain because the system allows it to deal with the largest of transactions. This favors investors, who are able to receive faster confirmations, while at the same time has the possibility of waiting for more confirmations when they sell the most costly assets. The reason why Litecoin is able to be sent and received rapidly is because it runs on the Lightening Network. The Lightening Network boasts a special payment type that’s referred to as Hashed Timelocked Contracts, allowing Lightening payments and even atomic swaps that can be performed in a variety of ways when it comes to regular on-chain swaps. Litecoin hopes not to be like a Bitcoin, and hopes to be different by having a script algorithm, and have no competition for hashing power with other cryptocurrencies that utilizes the SHA256 proof of work algorithm.

Just like other digital currencies, it is an asset for those who operate through the main brokers in the market. One example is eToro, allowing investors to trade Litecoin in a safe and secure manner, which they will be able to open a long or short position that depends on the price of Litecoin. eToro is a social trading and multi asset brokerage company. Also, it is the first global market place for people to trade currencies, commodities, indices, and CFD stocks online.

While Litecoin (LTC) is not popular in many western countries, the cryptocurrency is definitely popular in Asia. The digital currency is seen as a popularity, which of course Bitcoin is one of them. Along with this, ATMs that accepts digital cryptocurrencies such as Litecoin, are being built in many Asian countries, which one of them is South Korea. South Korea’s second largest cryptocurrency exchange, Bithumb, has integrated Litecoin, making it the eleventh largest Litecoin exchange in the market. South Korea is a vital market for Litecoin, and the reason is because 25% of global Litecoin traders are being processed by Bithumb. South Korea is not the only country, Hong Kong’s cryptocurrency exchange Gatecoin has also added a support for Litecoin. Now investors will be able to buy and sell Litecoin with Bitcoin. Since Litecoin is now integrated with SegWit, it fixes the transaction malleability and facilitates long-term and secure scaling solutions. Also, just like in South Korea, Litecoin is popular amongst traders and merchants. Lastly, Litecoin can prove to be a safer bet for investors during times of volatility, compared to the other cryptocurrencies. For the price market value on November 22, 2017, Litecoin surged 1.32 percent, roughly $70. Litecoin erased a huge chunk of the losses on the 21st, when the cryptocurrency dipped about 4 percent.