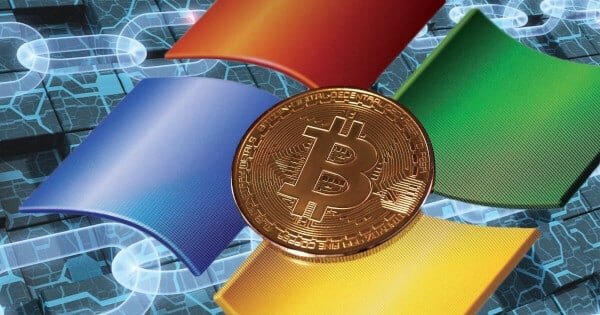 There are all kinds of tech giants that entered the world of crypto and the underlying technology, the blockchain.

Such moves are essential for the mainstream adoption of the digital assets and the blockchain as well, and so far, things are going great in this direction.

There have been various moves made that support this goal even this year in the middle of the global crisis.

Microsoft just made an interesting move. The tech giant just launched the public beta of the decentralized identity ecosystem ION on the Bitcoin mainnet.

Daniel Buchner, Microsoft’s senior program manager for decentralized identity, addressed the development in a blog post during the past week.

ION has been announced back in 2019, and it’s been designed to be a decentralized network that will allow users to manage their own digital identities.

The network is built on open-source code and it’s a “public, permissionless ‘layer 2’ network that operates independently of centralized parties, even Microsoft,” according to Buchner.

ION is ready for people to build DIDs

ION is now ready for people to create decentralized identifiers (DIDs), according to Buchner.

“To get started with ION, you can create ‘unpublished’ ION DIDs with basic client libraries (which you can instantly use for authentication and credential use cases), run your own node to create ‘published’ DIDs that are discoverable on the ION network, or find a node to publish DID operations for you,” he said as quoted by the online publication the Daily Hodl.

He continued and explained that “Since the keys for your DIDs never leave your hands, and all ION operations are signed locally on your device, you have the assurance that only you can modify the state of your DIDs, no matter how you choose to interact with the ION network.”

We recommend that you check out the complete blog post in order to learn all the available details.