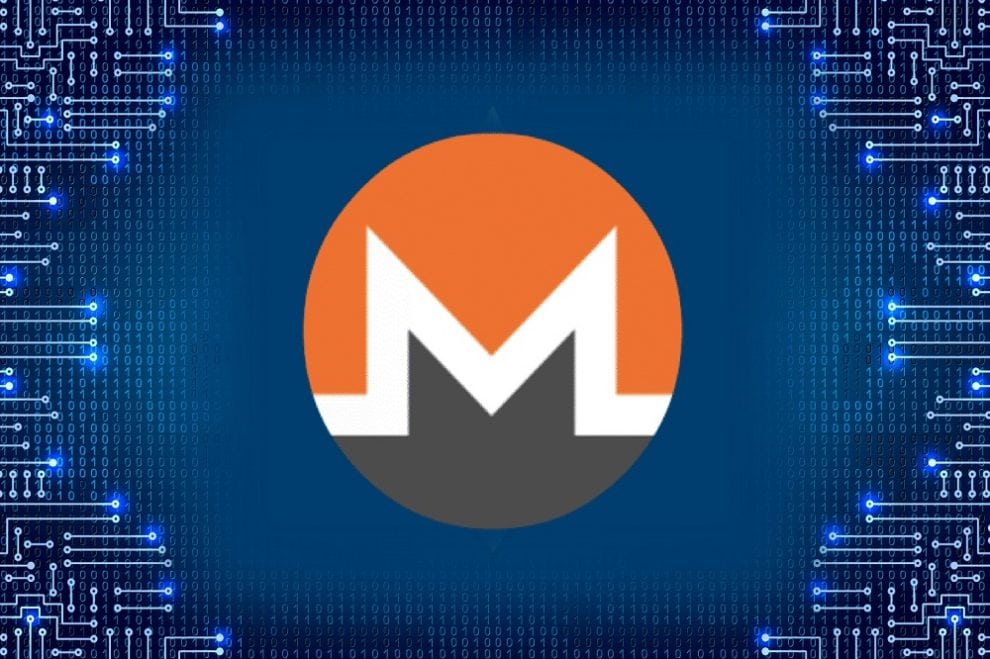 The Monero community gets excellent news, as Betcoin.ag accepts XMR.

The official website of the platform announced the addition of XMR in their continuing efforts to have the most options for deposits and withdrawals of any crypto casino and sportsbook.

In their official announcement Betcoin.ag explained that they have been always asking players for their feedback on which what new cryptos should be added to their catalog of deposit and withdrawals options.

It seems that one suggestion that kept coming up was Monero.

The platform explains that “It is a perfect fit for online gamblers because it has all the traits you seek in a currency: It is secure, private and untraceable. Plus, with an average block time of 2 minutes, XMR ensures that players will receive their deposits and withdrawals in a very timely manner!” 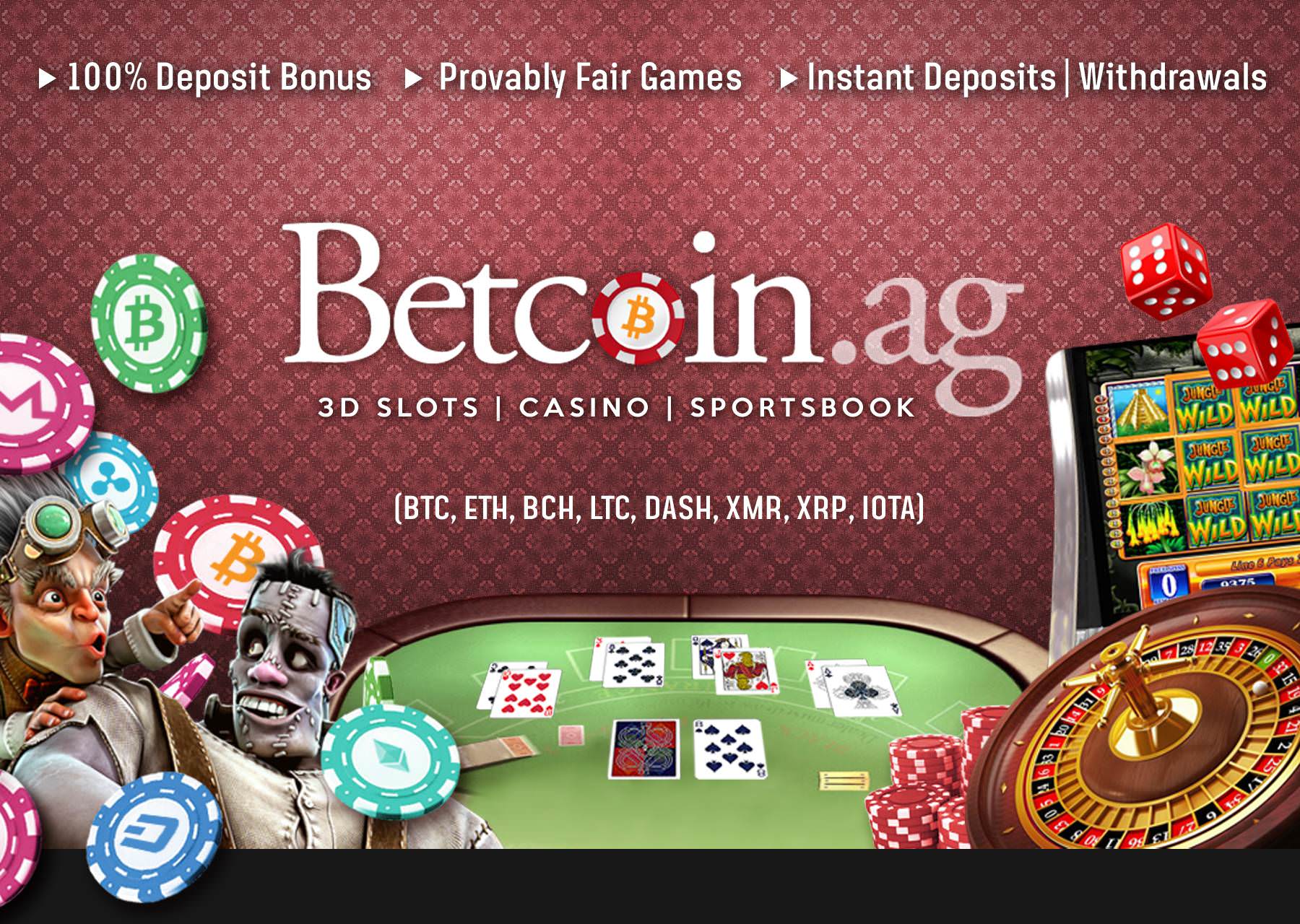 The platform also revealed that players would receive a 100% deposit bonus on their very first XMR deposit.

After users make their deposits, they will have to let the team know via a support ticket, and they will prepare the 100% Casino Bonus that will be added to the players’ accounts.

Regarding the bonuses Betcoin.ag explains that these will be added once users have at least one hand/spin at a Betsoft casino game in their account history.

If they have received three or more casino bonuses, players will not be qualified for this promo, according to the announcement.

The platform concludes by writing “We expect withdrawals for Monero to be available as of next week. Thank you to all our great players for making Betcoin.ag your home for the most accepted currencies and good luck to all!”

Monero is also rumored to get listed on Coinbase rather sooner than later after the massive exchange platform announced that it’s planning to add more cryptos shortly.