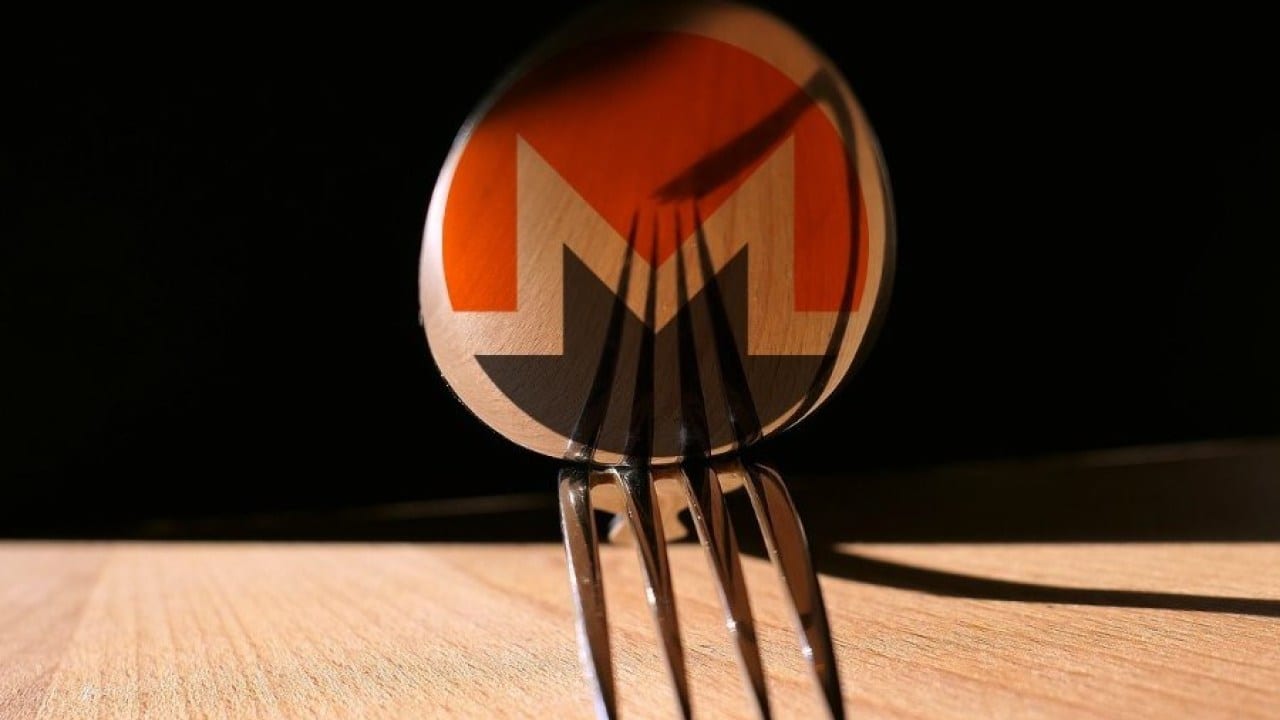 We were recently announcing that Monero has planned an upgrade for the protocol. XMR scheduled the protocol update set to occur on block 1788000.

Monero managed to successfully complete the update which included tweaks to the PoW algorithm for better ASIC-resistance, some changes to mitigate big bang attacks and enhanced transaction homogeneity to improve privacy even more.

One of the most important features of the upgrade v10 is called Boron Butterfly, and it has been addressing ASICs with CryptoNight-R PoW.

According to reports, the network has been overrun by ASIC miners again that this posed the risk of centralization which makes the network prone to 51% attack.

What the hard fork did was to implement the CryptoNight-R algorithm that disables the ASIC mining software code.

In other words, it will prevent future mining via ASIC chips. After the hard fork, miners will have to update the mining software and equipment.

We also reported that the Monero update was a successful one, but it seems that the hash rate of the XMR network has been severely hit.

Bitcoinexchangeguide notes that as a result of curing the ASIC mining, the hash rate fell about 90% after the hard fork. The online magazine brings up a Reddit post.

But this is not a tragedy, and in a couple of days, it is expected to stabilize as one Reddit user says, according to the online magazine:

“Give it a few days, and we’ll know the actual hash rate. And maybe then we can start to draw some observations about pre-fork vs. post-fork hashrate and what that implies about network composition. It’s entirely too early right now.”

You can head over to the original article and learn more details.