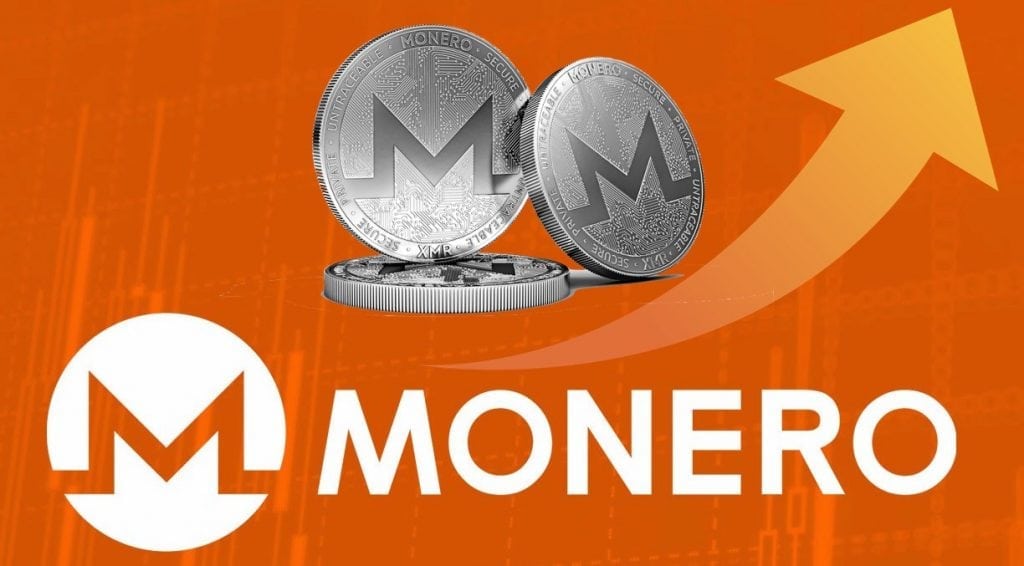 This comes after the great news that Bithumb decided to resume its XMR deposits and withdrawals along with more crypto operations.

Yesterday, Bithumb representatives announced the following: “As the market prices of the following two cryptocurrencies, Monaco (MCO) and Monero (XMR) are getting stabilized with the prices differ less than 10%, we will reopen deposits/withdrawals services for them on August 14th (Tuesday), 2018, at 3:00 pm KST.”

The platform actually planned to re-open Monero (XMR) services since the beginning of the month, but, unfortunately, due to the high price difference and instability in the Monero market, Bithumb had to postpone the XMR operations on the platform until yesterday, August 14.

Users who would like to deposit their Monero (XMR) holdings on Bithumb will have to use the new deposit addresses the cryptocurrency exchange created. 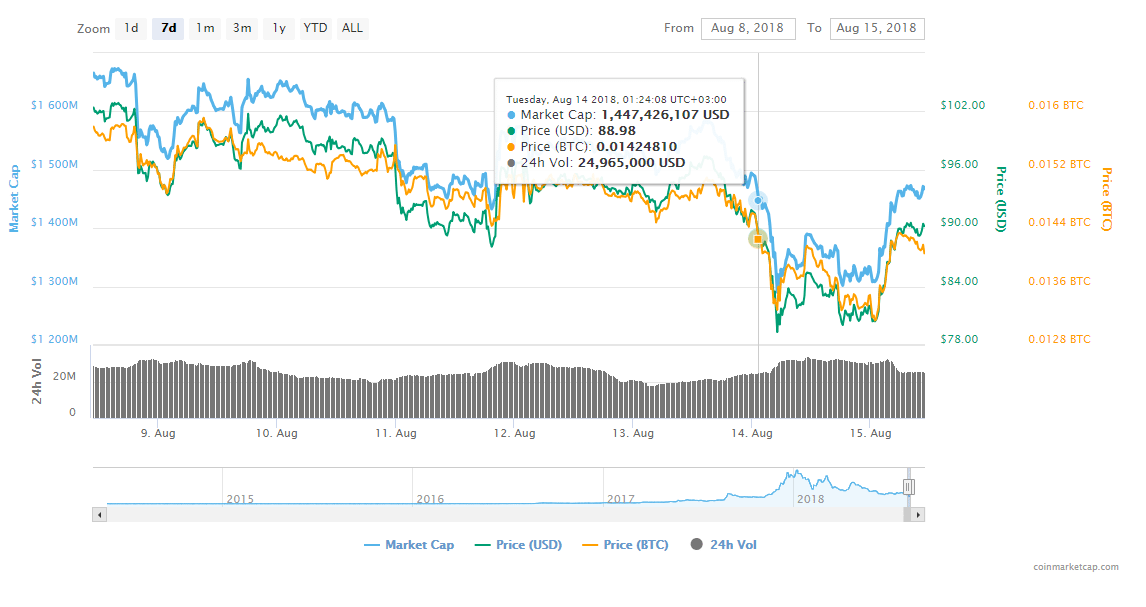 Monero attacks to surge in 2019

Other than this, there’s also some bad news regarding the future of Monero, at least according to a recent report coming from Cyber Threatscape.

It seems that hackers boosted the deployment of crypto mining malware in 2018, but the crypto jacking tendency is set to increase even more in 2019 with Monero (XMR) being the leading target due to its privacy and anonymous transactions properties.

According to the latest Cyber Threatscape report, the 2019 crypto jacking attack would mine XMR. 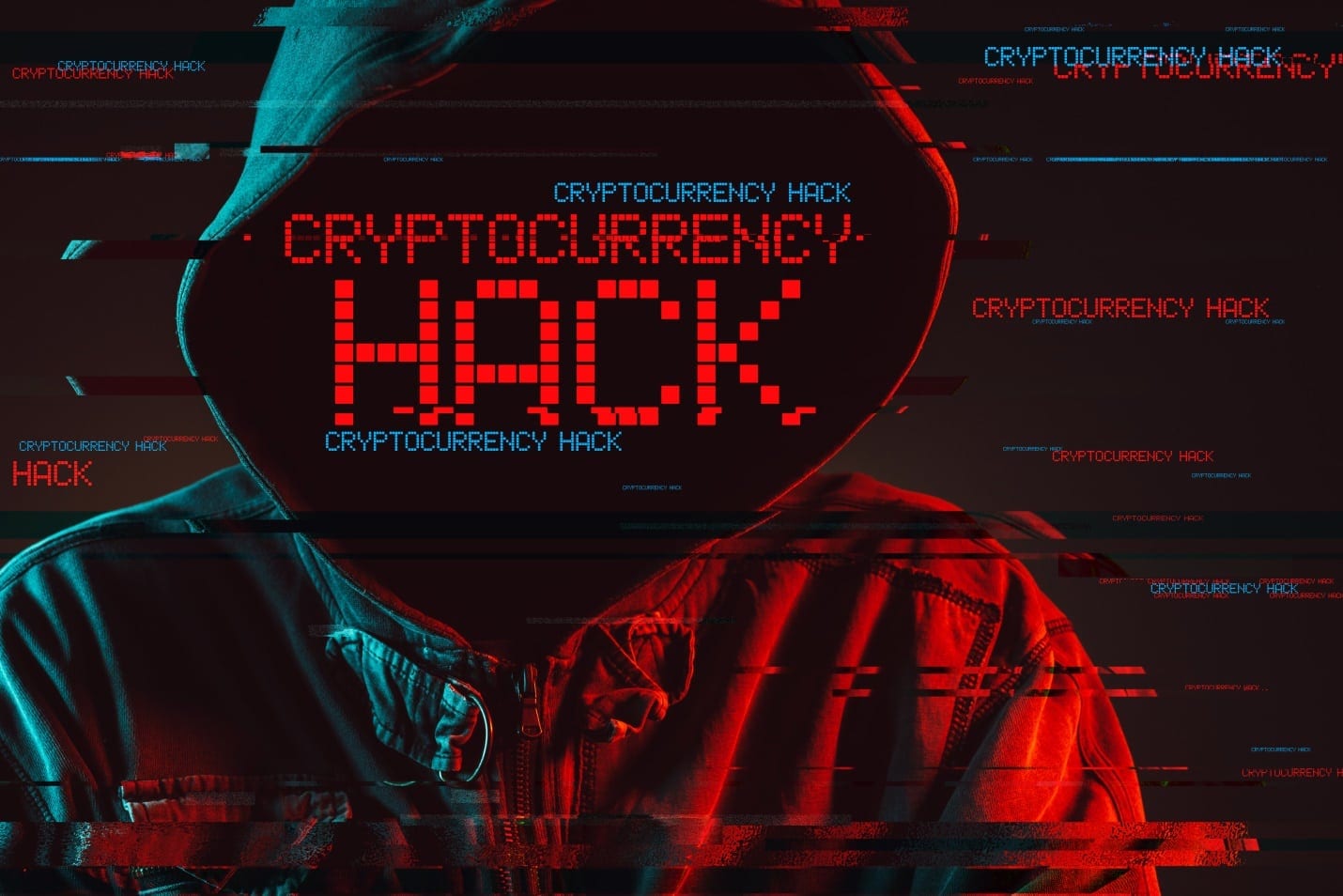 The main reason for this is that XMR is currently the most popular and dominant privacy cryptocurrency and its privacy-related features make it ideal for crypto jacking cyber attackers.