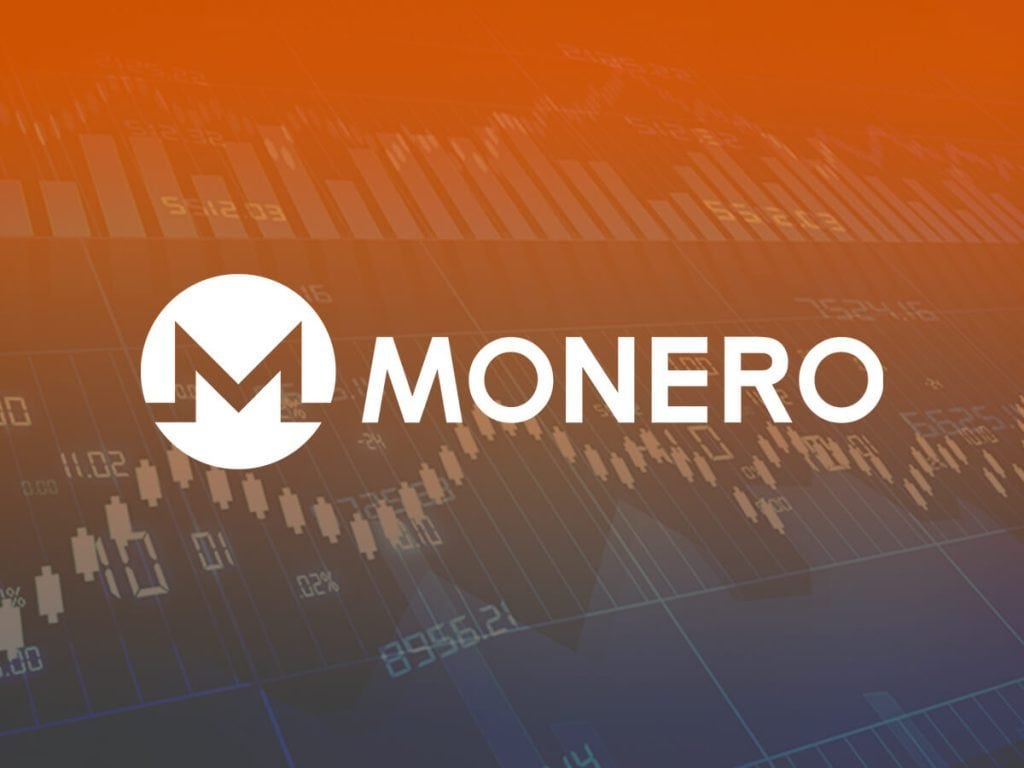 After the hacking it went through in June, Bithumb, a leading crypto exchange platform in South Korea, announced a week ago its intentions to resume Monero (XMR) deposits and withdrawals, along with other cryptocurrencies operations. However, that just happened today, at 6 AM UTC (3 PM KST), as the Bithumb representatives announced.

“As the market prices of the following two cryptocurrencies, Monaco (MCO) and Monero (XMR) are getting stabilized with the prices differ less than 10%, we will reopen deposits/withdrawals services for them on August 14th (Tuesday), 2018, at 3:00 pm KST,” the crypto exchange platform announced in a blog article.

Bithumb planned to re-open Monero (XMR) services since the beginning of the month, but, unfortunately, due to the high price difference and instability in the Monero market, the crypto trading platform had to postpone the XMR operations on the platform until today.

From now on, those who would like to deposit their Monero (XMR) holdings on Bithumb will have to use the new deposit addresses the cryptocurrency exchange created. 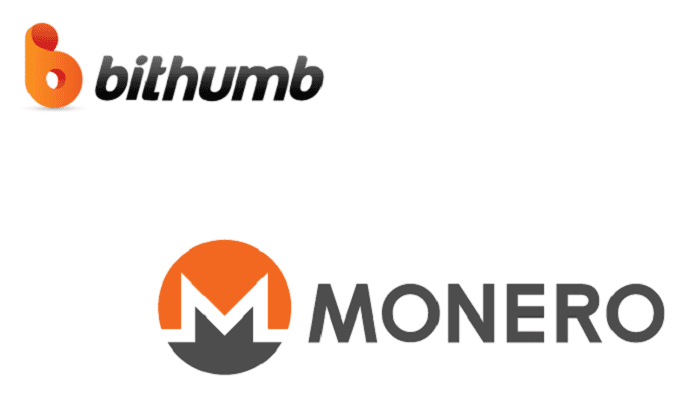 Yesterday, Bithumb crypto exchange platform registered approximately $242 million in trading volumes. In June, Bithumb was the victim of a cyber attack that resulted in a loss of $34 million in cryptocurrencies. After the hacking occurred, the platform shut down its operations and promised to resume deposits and withdrawals for those cryptocurrencies which have no more than 10% differences between the prices on the platform and other exchanges.