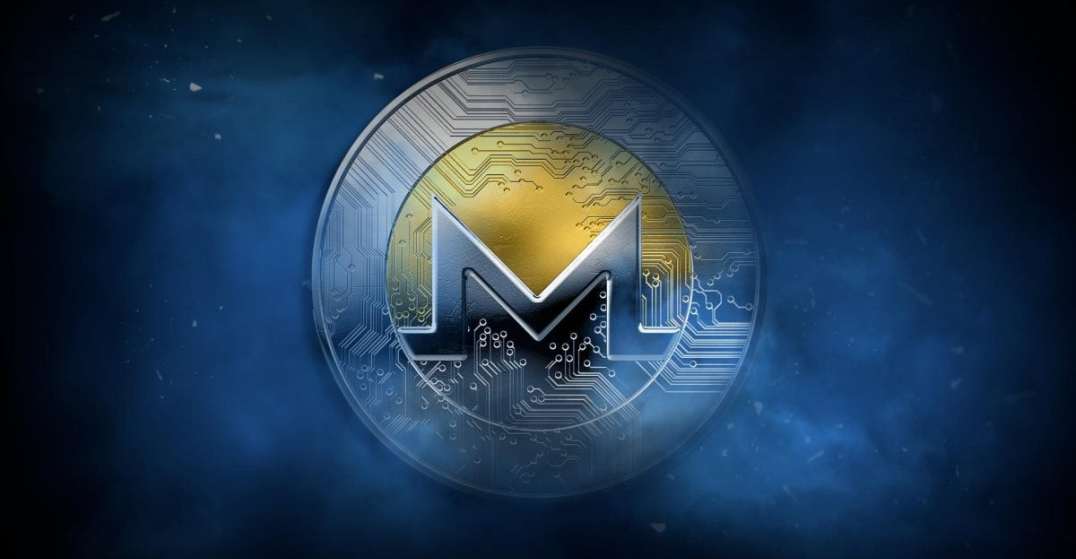 As we already reported, Monero has revealed the introduction of the new POW algorithm that will be keeping ASIC mining at bay.

Altcoinbuzz online publication revealed that this is according to a few tweets by Jordan Clifford from October 11, 2019.

Over the past years, it’s been revealed that Monero has been plagued by specialized ASIC machines which were dominating its mining.

This is why it had to make a few changes to the CryptoNight algorithm.

Usually, Monero has to deal with a considerable inflow of specialized ASIC machines that are taking over the mining process on the network.

After some ASIC-disabling forks which tweaked the CryptoNight mining algorithm, Monero plans to switch to a new PoW algorithm in order to remain resistant.

This is not the first time when Monero tries to eliminate ASIC mining from its network.

The latter has on two occasions created upgrades that were believed to shift mining from ASIC.

The very first one was back in April 2018, and the second one took place this year.

The best GPUs to mine Monero

Crypto mining has been really popular for a long time, and Monero (XMR) is no exception.

Crypto Stashed is an online company that has the primary purpose of instructing others on the functionality and utility of cryptos.

They have recently published a new blog entry and discussed the best GPUs that can be used to mine the Monero altcoin, according to the latest reports revealed by the online publication Street Insider.

The primary recommendation made by the experts is AMD’s RX 580 model.

In other news, regarding the pricing of the privacy-oriented coin, at the moment of writing this article, XMR is trading in the red and the coin is priced at $54.89 on CMC.

XMR has been struggling to find support at $55.