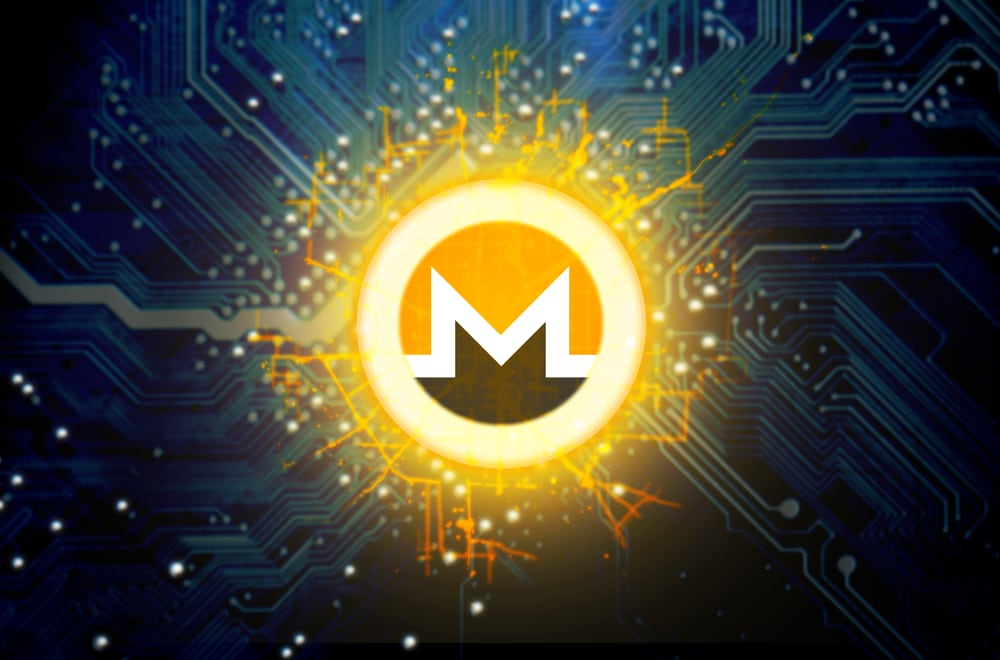 One of the most important announcements regarding Monero was a recent Monerujo app update.

The open source mobile application development which allows users to create and manage XMR wallets saw the 1.6.3 version of its protocol released a few days ago.

Changes and improvements added to the Monerujo app

In this new update, Monerujo team announced that it introduced a few significant changes from the previous version. Here they are: 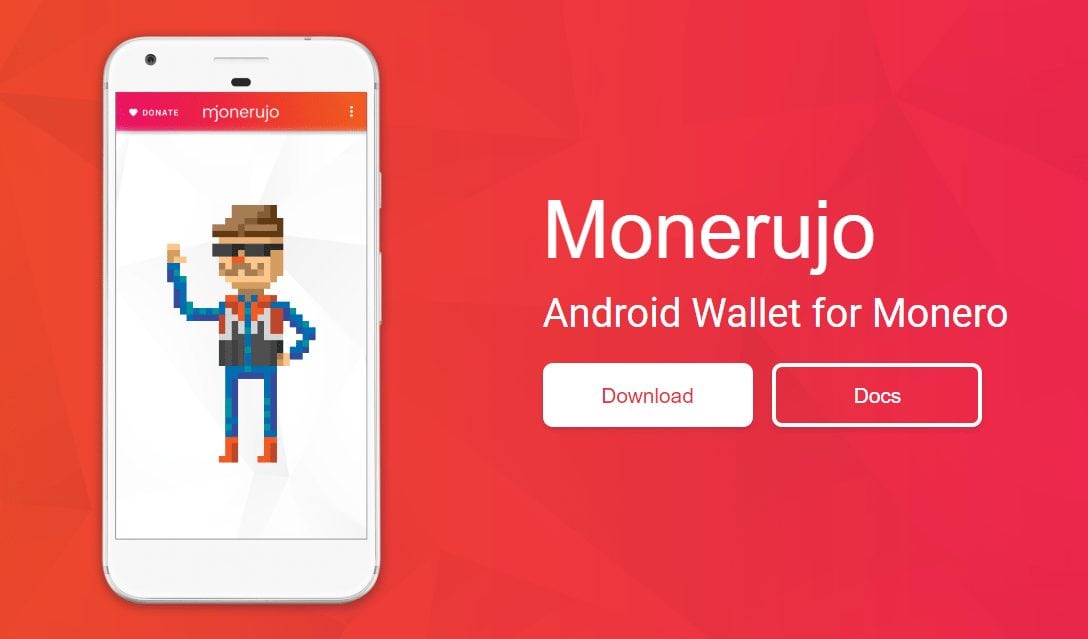 After this update and the useful features that it brought, users will be able to create a Monero wallet on desktop GUI 0.12.3 using a Ledger Nano S and then they will also be able to use the Monerujo app (via a USB-OTG cable pot micro-to-micro/micro-to-USB-c cable in order to connect and manage the wallets via phone.

Users will be able to enjoy the security of a hardware wallet and the usability of a phone wallet at the very same time. 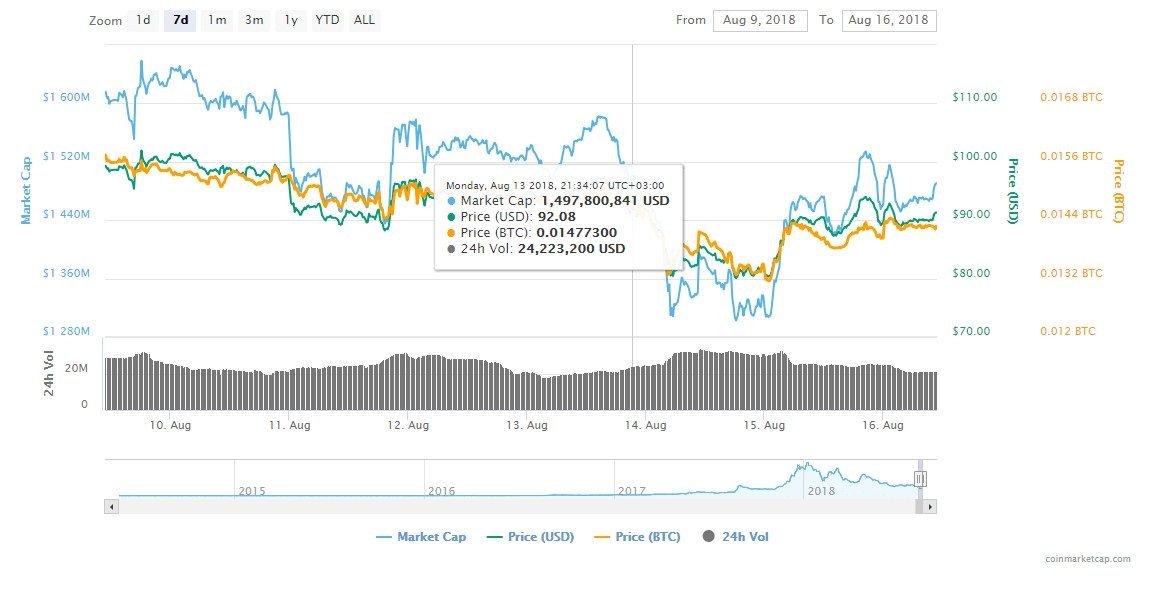 The integrsation was initially released with the 1.6.1 version of Monerujo. That version needed the fixes that were implemented in 1.6.3.

The team that has been working on developing this app admits it’s still not a fully fleshed out product (as is anything in crypto really) and they promised new updates in the future.

The current state of Monero on CoinMarketCap

Monero flaunts one of the most active communities in the cryptosphere, and they are always present on Reddit and Bitcointalk.

The latest bear market was rather brutal on every crypto out there and as you already know Monero was no exception.

The coin’s fall continued this month as well, and you can currently get Monero for $91,24 on CoinMarketCap. The crypto is trading in the green now.