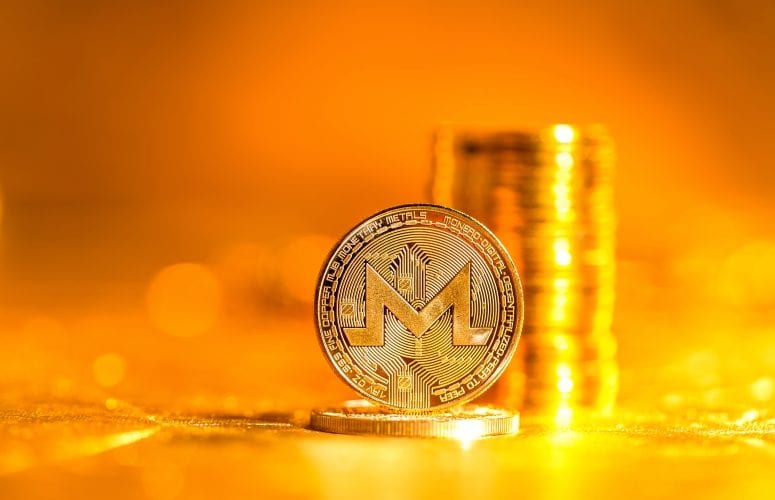 During a recent discussion on Monero’s successful update from range proofs to bulletproofs, Dr. Sarang Noether, a full-time researcher in the Monero Research Lab and the organizer of the bulletproofs implementation audits addressed the upgrade more in-depth.

He started by talking about the history of bulletproof and how back in 2017 the team came up with the whole idea of Ring Confidential Transactions aka RingCT.

This was a privacy feature that has been implemented into the Monero protocol before the latest upgrade.

“But previously, the amount of the transaction was not hidden. So the way it works is it kind of worked the way that dollar bills work, if you have a $1 bill, $10 bill or a $100 bill,” he said.

He explained that the previous model worked quite fine but it had a few limitations which included the instances when the process would become bulky, and it was not at all flexible.

It seems that it was quite risky to have the amounts on Monero notes flowing around because this could basically result in a third-party figuring out what someone’s salary is if they could have been able to identify the individual himself.

Sarang also said that “We would like to have transactions look as non-descript, boring, and informationless as possible, and that was one thing we did not have in the Ring Confidential Transactions.”

Last week marked a huge milestone for Monero as the popular blockchain saw its successful upgrade to v 0.13.0.0, known as Beryllium Bullet.

Average fee has plummeted from 60 cents to 2 cents https://t.co/V6Nwejuo6L pic.twitter.com/d6d8qYB8WU

The upgrade fixed a lot of tech issues, but the most important changes that have a high impact on regular users are regarding storage space and costs.

The update with this last improvement protocol allows for a massive reduction in fees for Monero users. It seems that the costs have been reduced by 97% and this is amazing.