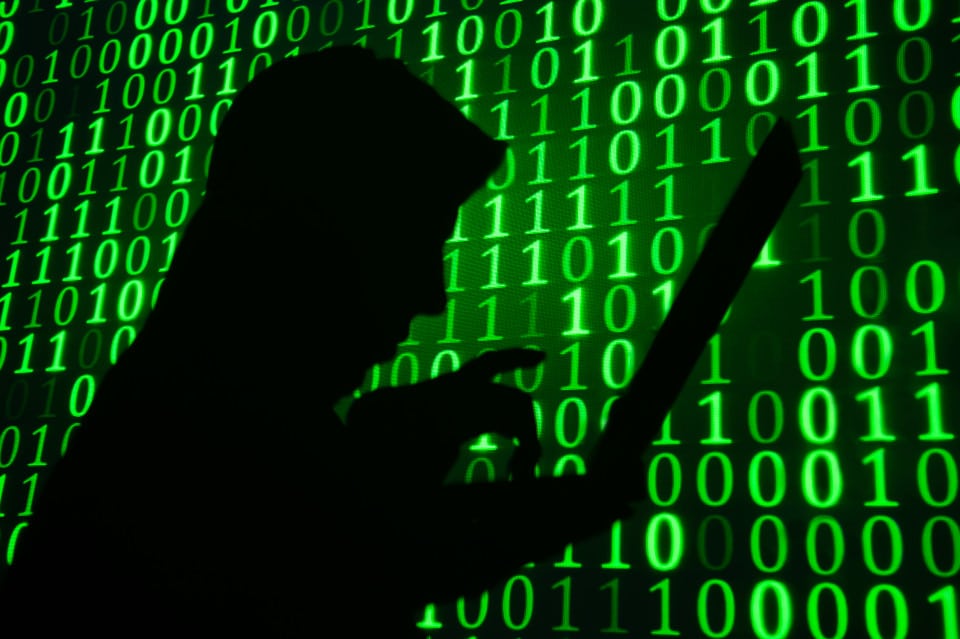 With the IRS Vs. Coinbase court case seeing no clear end in sight, it is seemingly inevitable that cryptocurrency enthusiasts will be searching for a currency that provides complete anonymity to both the sender and receiver. It makes sense to send your coins from Coinbase to an exchange like Bittrex and exchange that coin to a coin like Monero, which provides complete anonymity to both the sender and receiver as well as provides a frictionless way of spending the currency with no middleman knowing of it. This was one of the original goals of the industry leading Bitcoin. However, it is now widely known that the IRS has hired companies like Chainalysis to help them track down every Bitcoin transaction to it’s original owner. How successful they have been is yet to be determined. However, being proactive is always better than being reactive.

Monero is a coin that has seen a tremendous boom since its inception. Since January 2017 to the current price at the time of writing this article (11/16/17), Monero has risen from 12$ to 120$. Those that have been following Bitcoin since the beginning know that one of its huge use cases in the beginning that sent its price soaring was the buying and selling of illegal drugs, weapons, and just about anything else on the popular dark website known as Silk Road. It has been shut down since, however there is no stopping cyber criminals from being criminals. New sites on the dark web are launched almost every day, one of the titans of the underground economy being Dream Market. Most websites on the underground economy are now being fueled by Monero, and it is only gaining more use cases by the day.

Monero (XMR) uses a technique called “stealth addresses” to generate addresses for receiving Monero that are essentially encrypted; the recipient can retrieve the funds, but no one can link that stealth address to the owner. It employs a technique called “ring signatures,” which means every Monero spent is grouped with as many as a hundred other transactions, so that the spender’s address is mixed in with a group of strangers, and every subsequent movement of that money makes it exponentially more difficult to trace back to the source. And it uses something called “ring confidential transactions,” which hides the amount of every transaction.

Not being able to track a currency, along with the clear negatives listed here, does has some benefits (or at least to some could be viewed as benefits). By being able to track every single transaction digitally, which the government can do through our current banking system, it gives the banks as well as our government unlimited power in knowing exactly how everyone is spending their hard-earned money. With this data, they can sell this information to companies that can market their products to you. Alongside this, they can also see any investments you’ve made. Perhaps you’ve made a sale and acquired a large amount of cash for the transaction and they don’t know where it came from. They might freeze your bank account, without warning, until you comply with their requests

and tell them where that money was obtained. They will always know with our current banking system, to the penny, what you are worth. With the current financial system, the central banks and government can control everything and everyone.

If the people could exchange value for goods and services completely anonymously with no middleman like Visa or a bank account to record every transaction that occurs, it would completely change the world of finance globally forever. Monero isn’t just a tool for drug dealers. If adopted by the masses, it would mean a complete end to our current financial system. It is truly a weapon of mass destruction. If anyone was now free to buy anything from anywhere, with money that cannot be traced back to them in any way, the anarchist’s utopia is officially upon us. What really is astonishing is that not everyone is talking about it! Why isn’t this all over the news? Why are isn’t the majority of the public being informed that there is a real-life currency that can be exchanged for goods and services completely anonymously? We would love to hear your comments below with the answers to these questions!

Moneroxmr
Previous ArticleBitcoin Cash’s Popularity In Asia And How It Differs BitcoinNext ArticleLitecoin: Worth a Look?