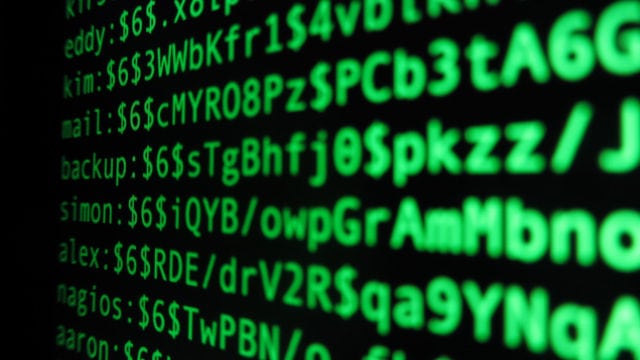 For Bitcoin blockchain enthusiasts, Bitcoin becoming widely accepted in retail stores is a dream which few dare to envision as achievable in anything less than 3-5 years. What, however, if instead of waiting 3-5 years, an Ether/Bitcoin like digital currency could start being accepted by major retailers tomorrow? Well, that just happened, in part thanks to game-changing altcoin Nem, and the Pundi X retail payment system.

How Nem Has Triumphed where many Bitcoin Applications Have Failed

While still considered an outsider on the Western digital currency scene, Nem (XEM) is currently holding strong as one of the most popular altcoins in Japan and East Asia. What is more, this status is nothing short of remarkable, especially considering the fact that Nem itself only launched in early 2015.

Currently valued at $0.20, Nem should be catching the eye of more altcoin investors, but not just because the altcoin itself is still relatively affordable to buy into. Instead, investors need to start taking Nem more seriously, specifically due to just how quickly the Ether Bitcoin alternative is being picked up by big financial industry infrastructure players.

Announcing on November 20th that the Nem blockchain had been fully integrated into Pundi X point of sale app, payment card, and physical POS retail system, XEM denominations can now we spent easily and instantly at any physical location which processes transactions via Pundi X.

Of course, Pundi X does also support other blockchains, most notably those of Ethereum and Bitcoin. This isn’t the first time, however, that Nem has hit the ground running where widespread and almost instant adoption of its blockchain technology is concerned.

Already having been adopted as the blockchain basis for leading private

blockchain Mijin, Nem offers investors and real-world financial institutions something which no other digital currency asset does. This is because Nem blockchain applications can be built to provide immediately scalable Escrow payment, Paypal-like, and international monetary payment systems. In fact, just like with Ethereum, Nem users can also use the Nem blockchain to create their very own digital currency offerings.

Where Bitcoin and other digital currency assets have failed in recent years, is in convincing real-world financial markets that blockchain applications can be used to complement existing fiat money systems. In fact, Bitcoin even went so far in the beginning, as to herald itself as an all-out replacement for fiat money. Nem, however, doesn’t do this.

In light of incorporating the Nem blockchain into the Pundi X payment system, Pundi X CEO Zac Cheah said of the decision, “By using NEM’s Blockchain solution, we can confirm transactions instantly, which enables us to lower the exchange risk and provide a better user experience.”

In short, Nem appeals to real-world financial industry pioneers not because they see Nem as a viable competitor to fiat currencies like the US dollar. Instead, the appeal of Nem is that it is the only digital currency which can be used alongside and as a complementary adjunct to those currencies. What is more, through utilization of the Nem blockchain, companies like Pundi X can save considerably in the process. The only question in this case, is how long will it be before Nem and Pundi X start making as big an impact on Western currency and financial markets as they are Eastern equivalents?