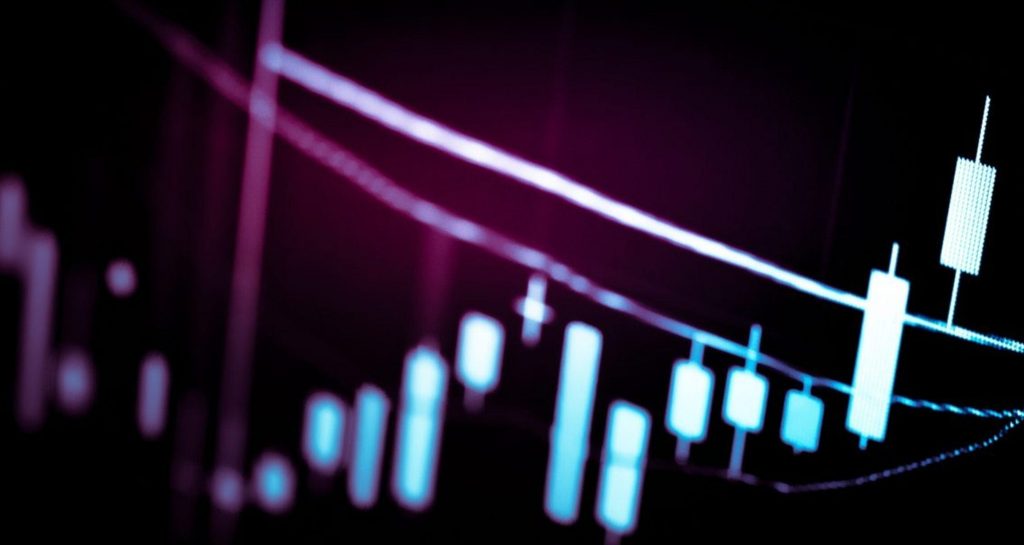 2017 has been an extraordinary year for the cryptocurrency market. Despite the Bitcoin blockchain having forked twice, market confidence has buoyed enough to see the world’s foremost digital currency currently trading at over $8,000 per coin. What is more, even Richard Branson recently made an appearance on South African crypto market news show Crypto Trader, in order to share his enthusiasm about blockchain technology.

The message to the world and the mainstream financial markets is simple. Digital currencies aren’t going away. While, however, Bitcoin and tokens such as Ethereum have been stealing all the media limelight, new altcoins like Nem have quietly emerged onto the cryptocurrency market scene. What is more, in mind of Nem in particular, new developments in blockchain technology might just be about to start challenging the supremacy of the world’s (so far) favorite cryptocurrencies.

As innovative and potentially world-changing as many digital currency formats are, many also aren’t 100% transparent. Satoshi Nakamoto, for example, (the widely accepted creator of Bitcoin) hasn’t ever been verified as actually existing. What is more, many potential cryptocurrency investors still haven’t had blockchain technology explained to them by anyone who can really speak their language.

The biggest cryptocurrency players, Bitcoin and Ethereum, constantly undermine their own integrity. Bitcoin repeatedly suffers transaction bottlenecking and Ethereum seems to be the one crypto which everyone loves to hack at least once a year.

Thankfully, Nem is both infinitely scalable and secure. A modular blockchain design makes the Nem blockchain itself difficult to hack or affect via the likes DDOS attacks. At the same time, however, Nem is also the first digital currency to use an NRS (Node Reputation System) which continuously monitors the past behavior of network nodes in order to identify suspicious activity and enact countermeasures accordingly.

The real icing on the cake of Nem, however, is that as well as Proof of Importance protocols and multi-signature wallets, the Nem blockchain also includes added features such as the ability to send encrypted messages to other users. What is more, the robustness of the Nem blockchain has already garnered attention from leading banks and financial institutions.

How Nem Could Help Financial Institutions Save Billions

Offering faster, fully scalable, and completely secure transaction processing, Nem caught the attention shortly after its development, of the private blockchain Mijin. What is more, because Mijin now uses Nem as the basis of its own blockchain, Nem really could prove to be a cryptocurrency game changer in 2018. Mijin, after all, has its sights set on using its own blockchain to help financial institutions it works with save up to 90% in infrastructure costs by the fourth quarter of 2018.

Mijin’s use of Nem is, if you like, going to be the ultimate litmus test that any digital currency has so far been subject to. The only question in this case, is how might passing that litmus test affect the wider cryptocurrency market overall?