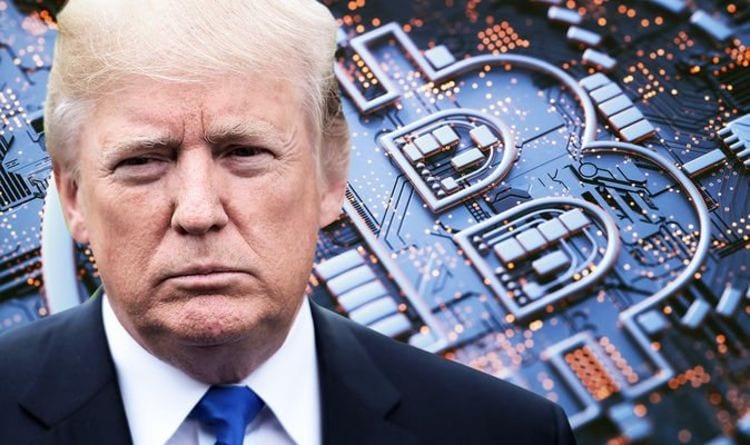 President Donald Trump has already expressed his dislike of crypto.

His comments on Twitter triggered various reactions, and some voices in the crypto space even said that these statements actually boosted Bitcoin (BTC) and crypto.

Binance CEO Changpeng Zhao just said that he thinks Trump will change his mind about Bitcoin and he’ll become an investor in the future.

There has been a Binance meetup in Canary Wharf, London, this week, and Zhao addressed Trump’s business smarts and said that he is in no position to publicly back Bitcoin over the US dollar, according to Decrypt.

“I’m pretty sure that after Trump retires, he will get into crypto. Right now, without retiring, he’s in a position that he should not promote crypto over U.S. dollars. President Trump is a very smart businessman. I think he will get it.”

Last month Trump addressed Bitcoin and crypto and said on Twitter that he is definitely not a fan.

“I am not a fan of Bitcoin and other Cryptocurrencies, which are not money, and whose value is highly volatile and based on thin air.”

I am not a fan of Bitcoin and other Cryptocurrencies, which are not money, and whose value is highly volatile and based on thin air. Unregulated Crypto Assets can facilitate unlawful behavior, including drug trade and other illegal activity….

\The Daily Hodl reminds readers that Zhao told CNBC he thinks Trump’s comments actually gave the crypto industry a boost and noted that Trump hasn’t actively done anything to change crypto regulations in the US.

“Trump so far has not done anything positive or negative, he’s just said he’s not a fan. The fact that he tweeted about it, and the president of the United States is talking about cryptocurrency, it’s a good thing,” Zhao said.

He continued and said that “Cryptocurrency will survive regardless of any one country. Most countries that try to ban bitcoin cause their citizens to want cryptocurrency more.”