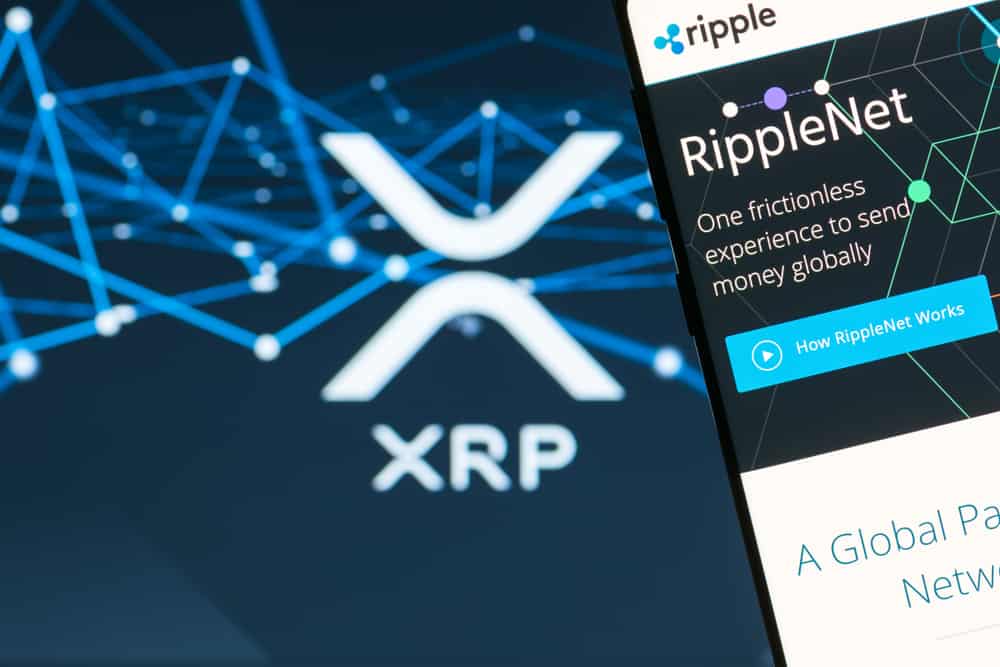 Susan Athey is a Ripple board member, Stanford professor, and economist. In a brand new speech, she analyzed banks, Bitcoin, blockchain and RippleNet and their mechanisms.

According to her, the peer-to-peer nature of the blockchain technology and the cryptos has the massive potential of freeing people and businesses as well from expensive fees and all kinds of errors that are common in the current financial system.

She says that the US dollar has had the role of a hub currency and a “hub and spoke system.”

“But with these new technologies, the smaller countries don’t have to go through that hub. Anybody who flies an airline through a hub knows that you pay a higher price, and it can be slow, and the airlines exact monopoly power over you when they have control of a hub. And the smaller banks and countries feel the same way about their relationship with the large US banks, where they have to pay markups and face delays as they go over that system,” Athey believes.

Athey stated that more financial institutions are joining Ripple’s network RippleNet in order to leave this hub mentality in the past and avoid all kinds of delays and more issues that stem from the global payments network SWIFT.

Replacing the inefficiencies of SWIFT

These are setting up their very own network in order to avoid using SWIFT. She believes that SWIFT is somewhat archaic and it goes too slowly, and their messaging doesn’t work flawlessly.

She also said that a set of those smaller countries are using the crypto as well. “There’s a company called Cuallix that’s doing it US to Mexico. And there’s an association of 1,400 US credit unions that are doing it to help credit units access international markets. And so it’s coming up from the bottom, from the smaller players who aren’t well served.”

You can check out her entire speech in the video above.