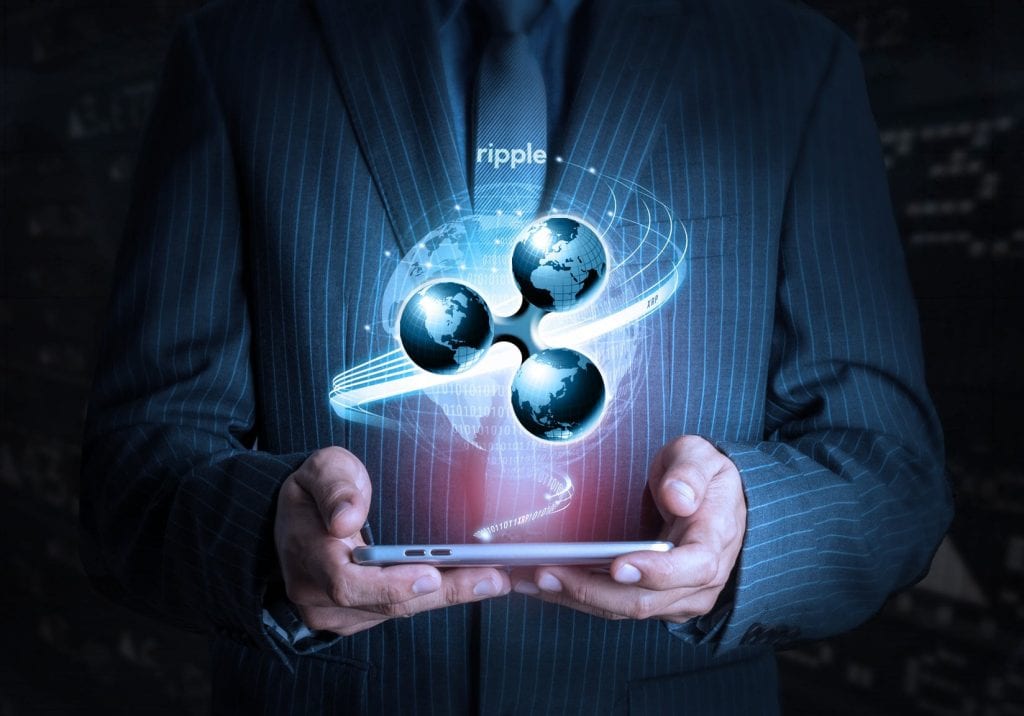 The chief market strategist at Ripple Labs, Cory Johnson has recently made the bold claim that the Bitcoin network eventually reached some real technical limitations which include the number of transactions that it can perform on an hourly basis, not to mention per minute.

Johnson added that there are severe “restrictions around [bitcoin] mining and how mining is increasingly expensive … and consumes power … and also the way it [ineffectively distributes] power to the miners … presently, [about] 80% of all bitcoin is being mined in China.”

Bitcoin miners own too much power

Johnson also said that there is a massive amount of power that the Chinese miners are enjoying over the Bitcoin network.

He stated that he doesn’t believe that this was the initial target of whoever created Bitcoin.

He mentions that fortunately, there are also other technologies available and their own technology developed around the digital asset XRP is one of the most viable choices.

“XRP does not have mining. XRP does 1500 transactions [per] second. My company [Ripple Labs] has over 150 customers in finance all over the world. [These include large] banks [and] remittance companies,” he said.

Johnson also stated that many banks and remittance companies are using XRP for cross-border transactions and they benefit from lower costs from 400 basis points to 40 basis points.

And more than that, transactions are completed within two minutes instead of four days.

Bitcoin’s technology is no longer the best choice

Johnson believes that the Bitcoin network will not be able to handle a more extended number of transactions and the main reason is that it’s developed on “poor technology. “

He also said that digital assets that show and prove important use cases will be the ones that will eventually generate a fundamental value.

It’s also important to note that the current market price of cryptos is not necessarily the best way to asses how good they’re really performing and the amount of confidence investors and traders have in their long-term potential.

We have a remarkable community in #TeamCrypto & we want your input every step of the way for the @paymentsrace!
Our runner @maxmeilleur can only use crypto to get from NYC – Vegas

Which #crypto should his first purchase be in?#BTC #LTC #XRP #ETH #cryptocommunity #cryptotwitter