Ripple was recently called by the World Trade Organization the company that can revolutionize international trade.

xRapid went live not too long ago, and it triggered enhanced interest in the crypto space, and now Ripple’s Xpring does the same thing.

The launch of Xpring supports XRP as a decentralized crypto

Xpring was launched back in May, and it supports the idea that XRP is decentralized.

Ripple has been making massive efforts to prove the world that XRP is decentralized and Ripple practically doesn’t have any control over the token.

Xpring is a project that supports innovative blockchain-based initiatives that allow XRP to have various use cases.

It’s already a known fact that xRapid and xCurrent boosted the adoption of Ripple’s tech by banks and more financial institution, and now Xpring is bound to change everything and maybe even trigger mass adoption of XRP.

These are aimed at helping people from various economic sectors with monetizing their work.

Xpring reportedly has 100 such innovative products in the works which will bring tons of other uses cases and the project could push XRP to make a leap and trigger mass adoption. 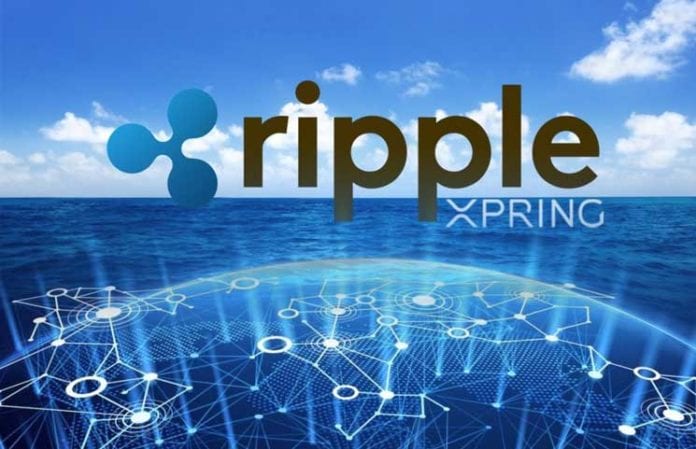 XRP gets listed on Mercado Bitcoin

Just recently Ripple’s digital asset XRP has officially been listed on one of the biggest crypto exchanges in Latin America, Brazil’s Mercado Bitcoin.

The exchange announced that its customers can now buy and sell XRP as also make deposits and withdrawals.

XRP is paired with Bitcoin on the exchange. XRP is now available on at least 83 crypto exchanges, according to the latest data from CoinMarketCap.

Speaking of adoption, it's also important to mention that there is a petition of making XRP the official crypto for the 2020 Olympic Games. If this happens, it would be a considerable step towards adoption as well.