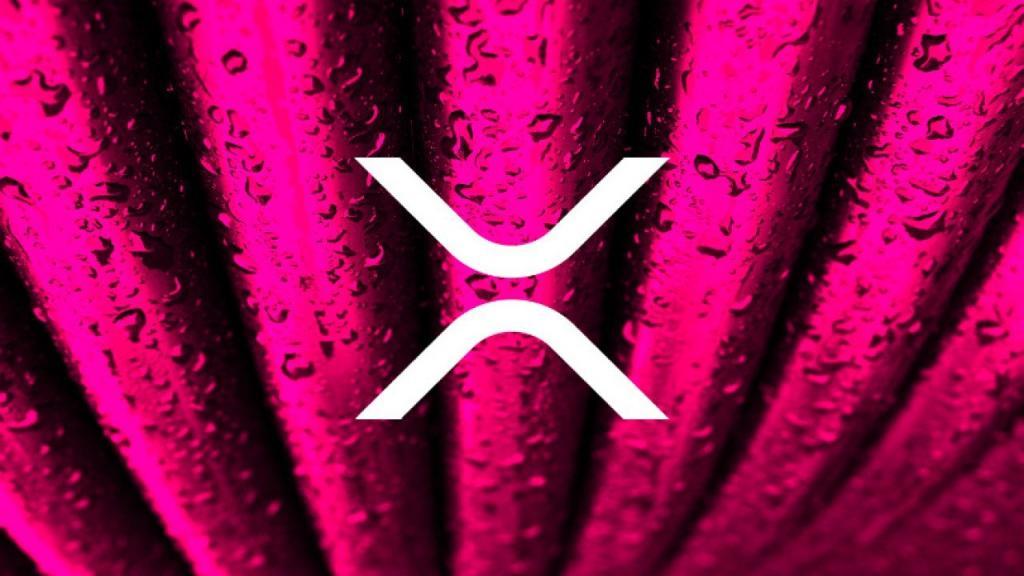 Ripple has been working really hard these days in order to boost the complete XRP ecosystem, but also to push the digital asset.

Ripple’s Chris Larsen said not too long ago that XRP has all that it takes to overcome SWIFT.

Ripple has been making efforts for a long time to overcome the flaws of the traditional payments system SWIFT. This has been used for decades by banks and financial institutions, but it became flawed over time.

Ripple can make sure that users of XRP-powered ODL can benefit from instant, cheap, and secure cross-border transactions.

Recently, Ripple made headlines when the firm said that it’s bringing a new product to the market that’s centered on working capital lending.

In a new job listing, the firm said that they are looking for a director of product management to spearhead the platform.

The four primary XRP addresses linked to Ripple’s co-founder Jed McCaleb are now holding 4.42 billion XRP, according to the latest reports coming from the online publication the Daily Hodl.

McCaleb served as the chief technical officer of the global payments startup before leaving in 20113 and launching Stellar.

He is still holding a lot of XRP but he can only sell limited amounts according to the terms of the legal settlement with Ripple.

It’s been also revealed that Ripple’s senior vice president of marketing, Monica Long announced that there’s a modified settlement between the two parties which McCaleb saw as a victory.

It’s been reported that for the first year of the agreement, McCaleb was able to sell 0.5% of the average daily volume of XRP on a daily basis. In years 2 and 3, he could sell 0.75%, and in the current 4th year, he can sell up to 1%.

After this year, he will be able to sell as much as 1.5% of the average daily volume.

Head over to the Daily Hodl’s original article to see where you can track McCaleb’s addresses.