Ripple Expansion: MoneyGram Explores Use Of XRP-Based Platform In Australia And Asia 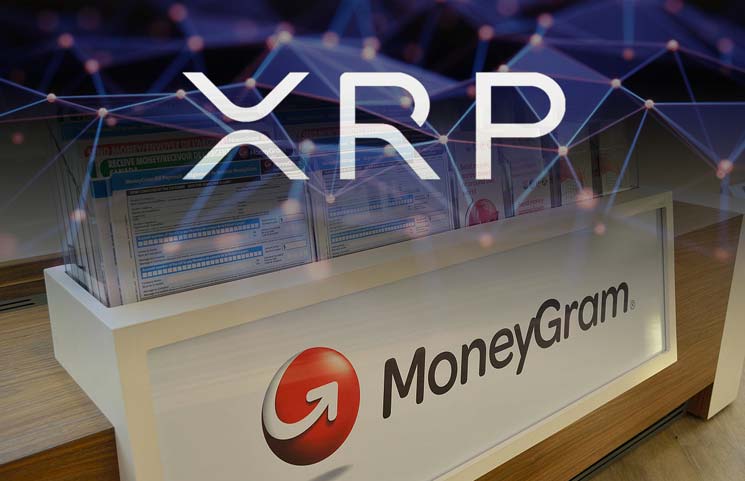 MoneyGram seems to have an increased interest in expanding its Ripple collab. They want to expand the use of the XRP-based cross-border payments platform ODL.

Not too long ago, it’s been revealed that Ripple’s global head of banking, Marjan Delatinne, offered some new info on MoneyGram’s use of XRP-based payments solution ODL which was previously known as xRapid.

As you probably know by now, xRapid is powered by the digital asset XRP.

At the Asia House Global Trade Dialogue in Singapore, Delatinne said MoneyGram is already up and running with ODL in various countries like Mexico and Thailand.

During Ripple’s Singapore conference that took place not too long ago, MoneyGram CEO Alex Holmes answered questions about the company’s plans to further implement the technology.

According to Holmes, the company is exploring how it can use ODL to directly move money around the world without having to constantly revert back to the US dollar.

“We’re looking now in a lot of the Asian markets. So we’re looking at the Philippines, the interface with Australia, having conversations with Japan, other countries,” he said.

He continued and explained that “One of the most inefficient things about our settlement process in being a US company is that everything is always reverting back to US dollars. It doesn’t make a lot of sense if you need Australian dollars and you need Philippine pesos, and you need US dollars. Why can’t you sort of pare those off and just net it through an XRP platform?”

We recommend that you check out the video above in order to find out more about what Holmes had to say.

Other than this, both entities Ripple and XRP have been really successful in 2019, with the company making huge efforts to boost the XRP ecosystem.