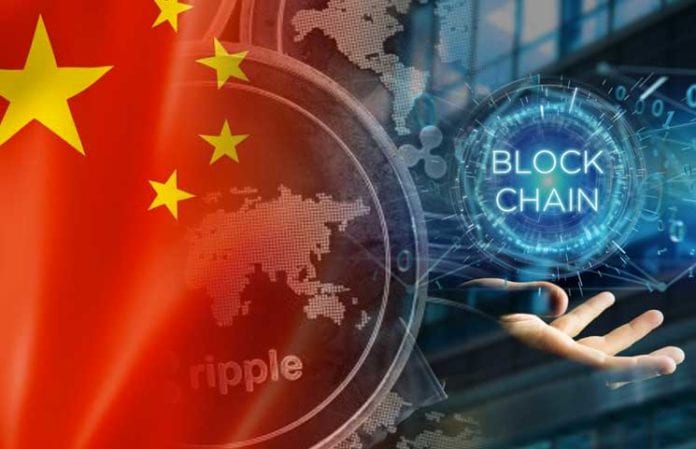 Ripple has been working really hard to expand the reach of its products, regardless of the bearish market.

Back in 2018, Ripple’s VP of EU strategic accounts made some very interesting and exciting statements.

Jeremy Light told CNBC in an interview that Ripple was targeting China and its enormous population for offering its suite of cross-border payment solutions there.

It seems that Ripple’s focus would “unlikely be on advancing the adoption of its cryptocurrency, XRP, as Beijing has clamped down on the trading of virtual currencies.”

China eventually approved AmEx’s operation, and this makes it the very first American company that has direct access to the China e-commerce market.

Looking for a country manager in Shanghai

So, Ripple laid its eyes on China for quite a while, and the company is currently looking for a country manager to launch a new office in Shanghai.

The company said that the new tech leader would have to bring the new international office online, broadening Ripple’s reach in Asia.

This new hire will be shaping Ripple China to expand RippleNet’s expanding list of 200 banks and financial institutions. 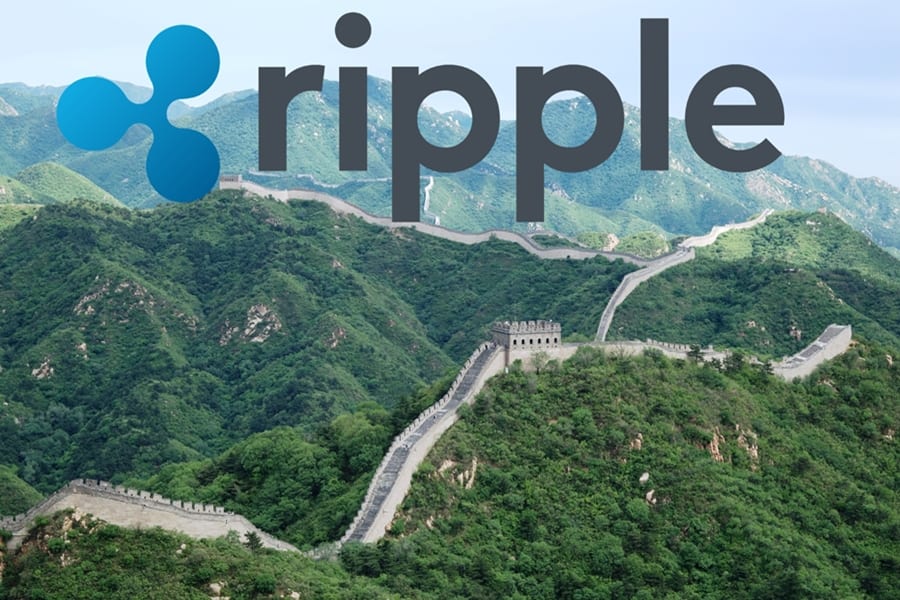 China is occupying the world’s second spot in yearly remittances

In order to penetrate the Chinese market, Ripple is looking for a professional who has a vast network of contracts and a proven track record.

Daily Hodl reported that the candidates will have to be “deeply familiar with the payments landscape (across commercial banks, central banks, payment providers, regulators, etc.) and how it works not just in mainland China but also Greater China.”

According to the World Bank, China is the second one in the world in remittances- $67 billion on a yearly basis.