Ripple Facilitates The Integration Of XRP By Customers; Dilip Rao To Speak At The Seminar Of The World Bank 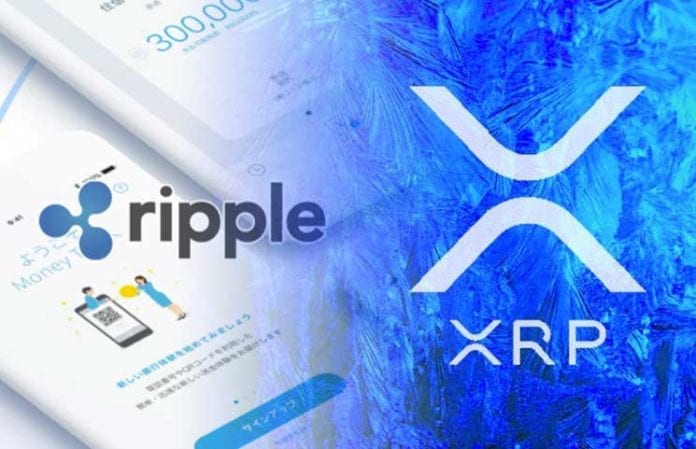 XRP, the second largest crypto by market cap with a market value of $14,300,905,105 on CoinMarketCap has been retreating amidst the global crypto sell-off, but it still manages to resist pretty well compared to its rivals.

Ripple is rolling out a new version of xCurrent

Ripple is currently rolling out a new version of its popular product xCurrent.

This ability of using XRP as a bridge currency in the middle of cross-border payments eliminates payment processors’ need to pre-fund bank accounts in the destination countries.

Ripple SVP of product Asheesh Birla explained some details about xCurrent to CoinDesk:

“What this release enables you to do is that in countries where you think it’s appropriate and xRapid’s available, using your xCurrent software, you can now plug into on-demand liquidity using xRapid.” 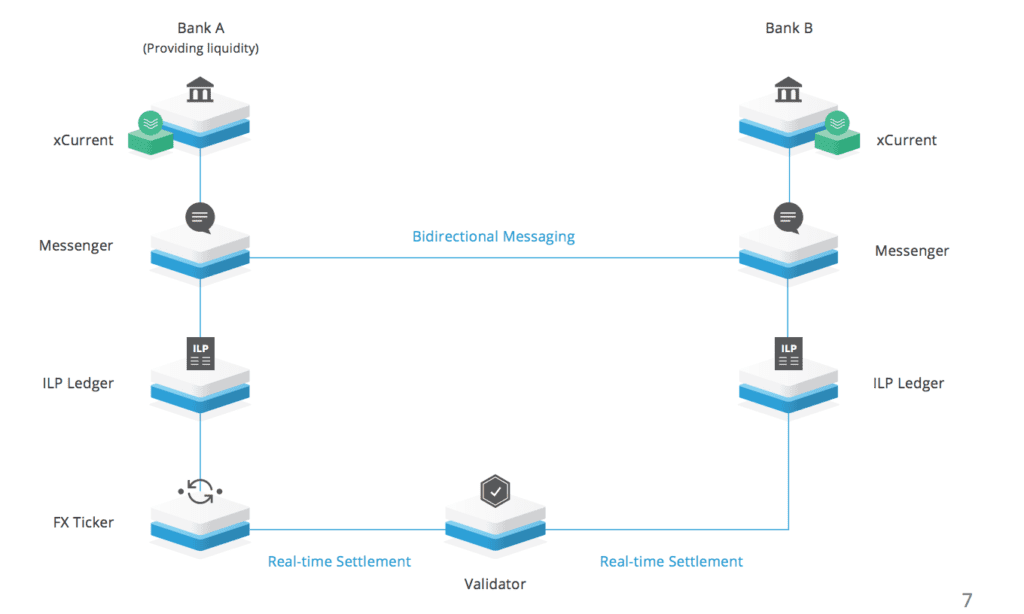 Upcoming seminar at the World Bank

The Global Head of Infrastructure Innovation at Ripple, Dilio Rao will speak at the forthcoming seminar of the World Bank about the benefits of RippleNet.

“The speaker will present the qualities of DLT that solve for fundamental paint points such as cost, speed, and transparency,” according to the announcement.

Just recently Ripple’s board member Susan Athey said that more financial institutions are joining Ripple’s network RippleNet in order to leave the old school hub mentality in the past and avoid all kinds of delays and more issues that stem from the global payments network SWIFT.