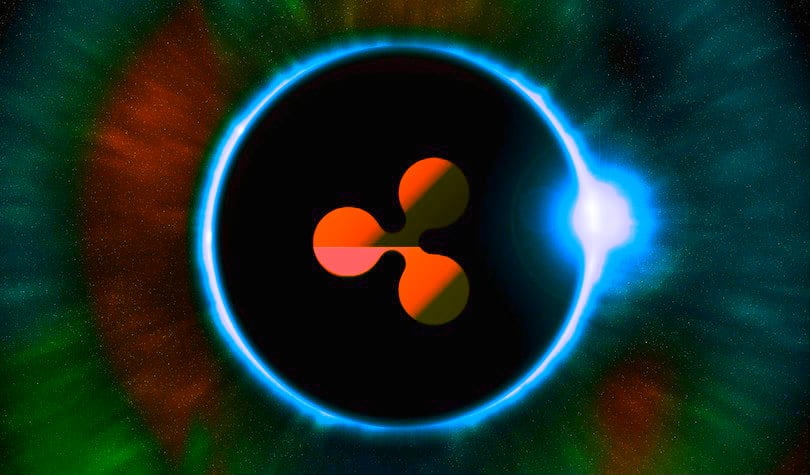 Ripple has been making a lot of successful moves, and the San Francisco company has some pretty bold plans indeed.

The main goal is to eliminate the flaws that the traditional payments system SWIFT has been plagued with for quite a while.

XRP is the most ambitious try to move money across borders

Ripple CEP Brad Garlinghouse said that payments startup is pushing to use the crypto asset XRP as the most ambitious try to move money across borders.

During a brand new interview on the Jay Kim Show, Garlinghouse said that the current banking system, which relies on the need for banks and various financial institutions to hold money in bank accounts around the world are outdated.

ODL is set to replace the outdated financial system

Ripple CEO said that Ripple’s XRP-based ODL is trying to replace this outdated system and the main goal is that ODL will take over the $2 trillion of liquidity into the current system in the next few years, according to reports coming from the Daily Hodl. 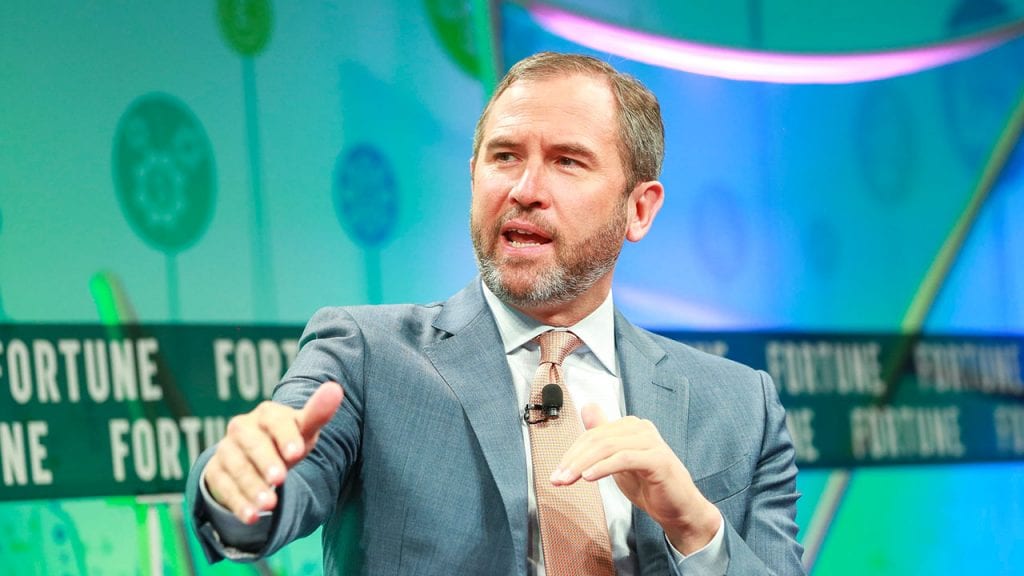 Garlinghoise continued and explained that “Now if we can reduce the amount of oil, that improves the efficiency of the global economy. So we feel like, bit by bit, we’re going to be able to take that $10 trillion down to $9 trillion, to $8 trillion.”

He also made sure to highlight the fact that this cannot be done on the spot, but instead, it’s a journey that will take a lot of time, many years.

“But we’re incredibly enthused by the progress we’ve made in a relatively short amount of time,” he concluded.

We recommend that you check out the complete interview in roder to learn more about what Garlinghouse had to say.