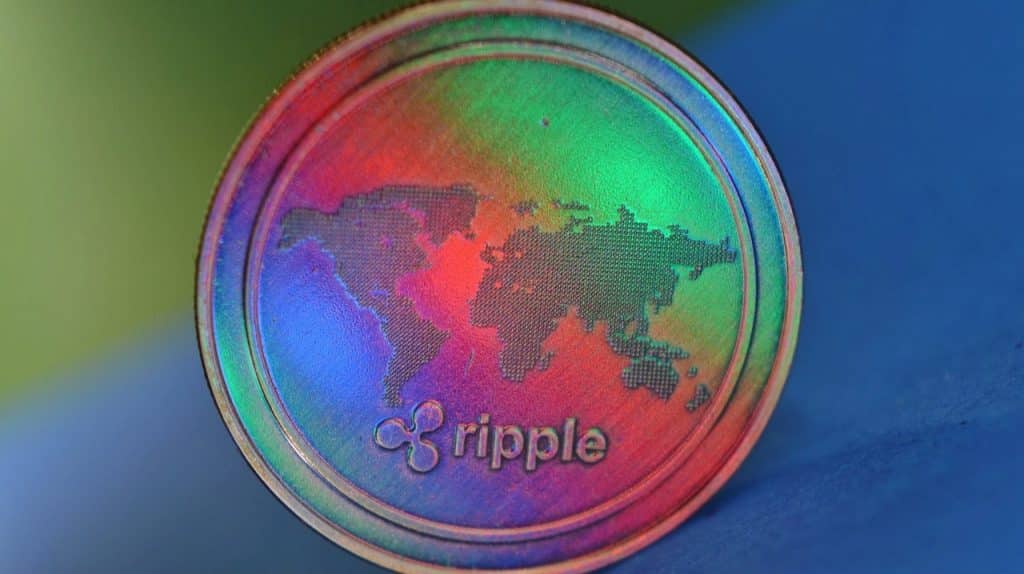 Ripple has been working hard these days to boost the whole XRP ecosystem and also to push the mainstream adoption of the digital asset XRP.

Rumors about a link between Ripple and central banks

Brad Garlinghouse posted a tweet of the head of the EU central bank, Christine Lagarde – this was able to rekindle old rumors of a close relationship between Ripple and central banks around the world.

As the online publication, Crypto News Flash noted, Lagarde responded in a tweet on 2 September to a tweet from Ursula von der Leyen, head of the European Commission.

In the tweet that we mentioned above, Lagarde was explaining that the two has exchanged opinions on the issues for Europe’s quick recovery from the pandemic and the ways in which to make economies of European countries more resilient in the future.

As the online publication mentioned above noted, Lagarde made three demands in her tweet:

“I enjoyed marking “la rentrée” with Ursula @vonderleyen and Commissioners. Here @ecb we see a twin challenge: shoring up our economies for the short-run and planning for the future economy. #NextGenerationEU provides a bridge between them.”

It’s important to note the fact that this tweet triggered a massive response in the XRP community and people came up with the RippleNet or XRP as the best solution.

It’s also worth noting that all three of Lagarde’s demands are features of the RippleNet or XRP Ledger, and Ripple is addressing them all the time.

Anyway, regarding the price of the digital asset XRP, at the moment of writing this article, the coin is trading in the red just like most other cryptos and it’s priced at $0.245649.