Ripple had an amazing 2019 with massive recognition in the financial space. The company managed to bag a lot of significant partnerships during the past year, and this one is expected to be even more fruitful.

Ripple has been also enjoying increased recognition these days while boosting the complete XRP ecosystem and promoting mainstream adoption of its products.

Co-founder of FlashFX which is an international money transfer company just said that Ripple’s crypto-based remittance product is everything.

FlashFX is a partner for Ripple for quite a while, and this was one of the first firms that began using Ripple’s ODL, which uses XRP to move money across borders.

In a new interview with Crypto Eri, Nicolas Steiger responds to Ripple haters who are questioning the company’s business model.

When he was asked if Ripple pays FlashFX to be a client and if ODL is a scam, Steiger said his company made a strategic decision to use Ripple for a while now. 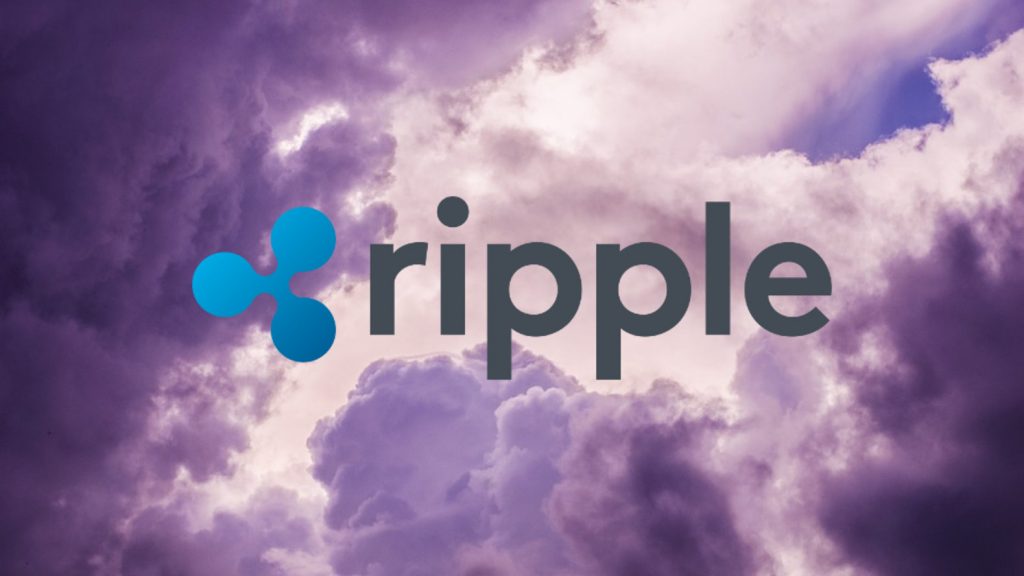 “For us, we’ve wanted to use Ripple for a long time. And we see the value. We still use Swift. We now use ODL. We have our own integration that we had from day one on ledger where we’re using XRP…” he said.

You should check out the video posted on YouTube in order to see what more he had to say.

Just the other day, we reported that Ripple’s capabilities have the potential to change lives via its products.

Siam Commercial Bank shows off the low-cost remittance mobile app for Asian Populations, which is powered by Ripple’s tech, and it’s available to 16 million customers.