Ripple (XRP) and Porsche: A Partnership Waiting to Happen? 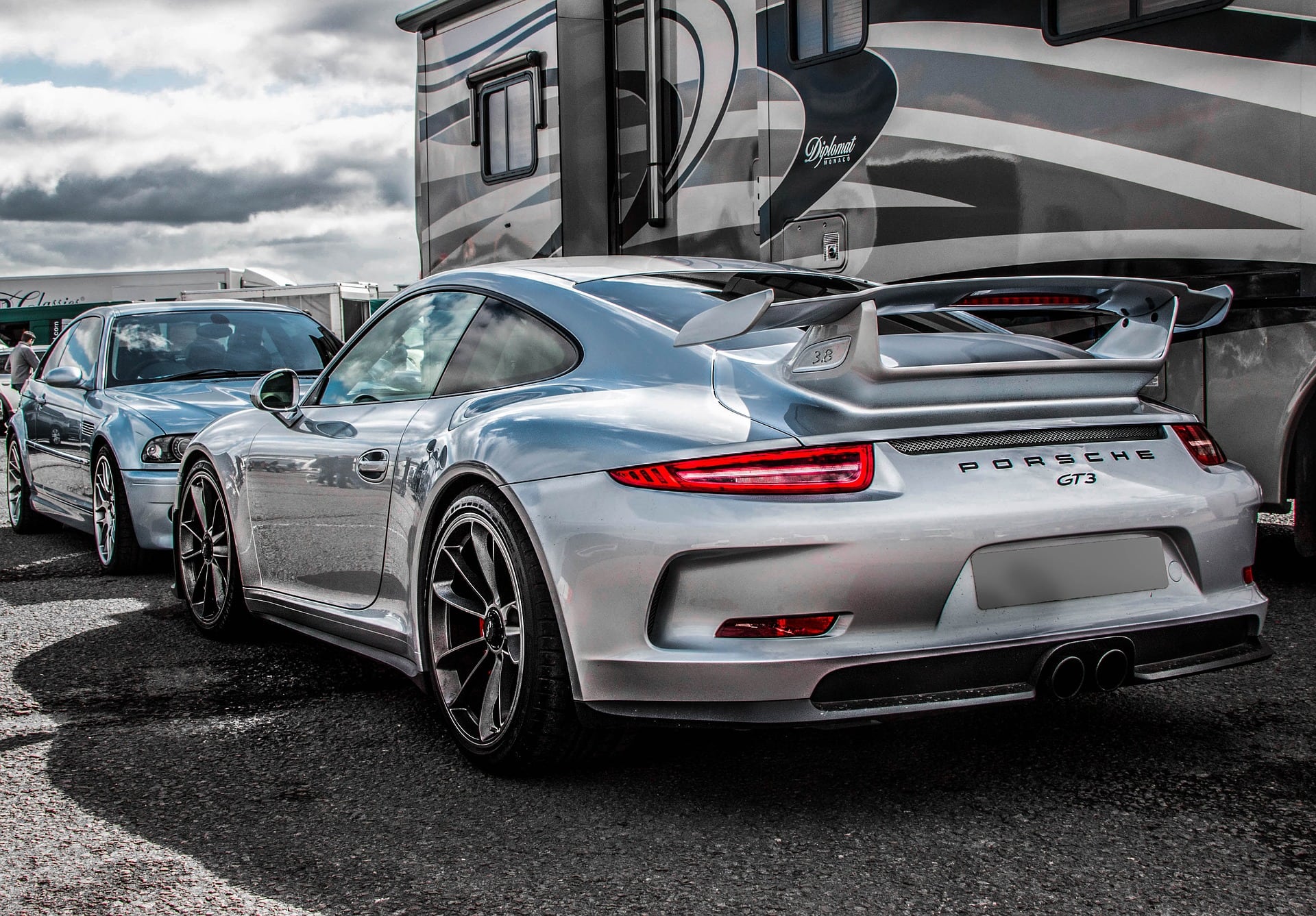 Ripple (XRP)–In a recent interview with the Deutsche publication of CoinTelegraph, Porsche, the German-based sports car manufacturer, is looking to become one of the first car companies to implement blockchain and cryptocurrency into their vehicles. While the particular announcement contains details on a partnership with Berlin-based startup XAIN, the overall emphasis is on exploring the possibility of crypto/blockchain based applications and other novel-implementations.

XAIN could develop its own blockchain-based technology to integrate into the vehicles, but it’s likely the development team could look to an already established cryptocurrency and network to do the bulk of work.

Here are just a few reasons why a partnership between Ripple and Porsche could be destined to happen:

Top of the Market Utility for XRP

Of all the currencies currently on the market, Ripple has the best network features and usability for a transacting currency. For Porsche to integrate a cryptocurrency into its luxury, top of the line vehicles, it would require a stable currency with a network capable of handling instant, and essentially free transactions. Ripple is that currency.

We have written before about XRP distancing itself from the rest of the market in terms of usability. The intrinsic utility of XRP, backed by the development team at Ripple the company, creates an infinite amount of use for the cryptocurrency–the current limitation being imposed by imagination and a lack of entrepreneurial interest. That cold change with growing adoption of Ripple and integration of cryptocurrencies into mainstream technology, thereby filtering through mainstream lifestyles. A luxury brand like Porsche could help bridge the gap between cryptocurrency, and Ripple, being removed from general use due to complexity, and the lifestyle integration of something as ubiquitous as cell phones. The complexity of a smart phone was both cost and technologically-prohibitive to the average person fifteen years ago. That all changed in the span of five years, with the introduction of iPhones becoming the industry standard. Ripple could follow along a similar trajectory if companies are willing to find ways to assimilate cryptocurrency into every day use.

Let’s consider Porsche for a moment. We are all experienced with using a key to open a car door and start the ignition. Cryptocurrency could function as a new form of key. The private key to a wallet address, like the physical apparatus, could function in the same way. Given the below-five second speed of transaction and negligible fee, a person could use XRP for both unlocking a car and starting the ignition. Imagine sending an XRP coin, from a designated private key address that only you hold, which is then recognized by a similar wallet inside the car to green-light the unlock and ignition. The 0.00001 XRP consumed in the transaction would serve as an added step in security, while the Ripple blockchain would keep a ledger for the transaction. It seems like a lot of steps to avoid using a physical key or key fob, but it also eliminates the need for keys all together. The car could function entirely through a wallet held on a phone or watch (or other wearable/implantable device), thereby making one more physical “product” obsolete. It also opens the door for interesting uses for XRP integrated with the vehicle. Paying tolls, fees and taxes automatically through a wallet held in the car, or integration with apps that consume minuscule amounts of XRP through instant, free transactions. Would you pay 0.001 XRP per minute for the world’s best GPS or satellite radio app? What about cheap data streaming on the go?

Again, we reiterate the point: the novel uses for Ripple (and all cryptocurrency) is boundless. The myopic focus and expectation placed upon price valuation is severely hampering an industry that could be doing much more to change the world. It would be as if a person from the 1990’s thought Candy Crush was the only use for cellphone apps. Sure, it’s popular. And yes, it’s fun to trade coins on exchanges and make profit through speculation. But the stranglehold on cryptocurrency by speculative investors is sending the industry in the wrong direction.

A move like Porsche adopting Ripple for car integration could be just the novelty we need to get cryptocurrency ingenuity going again.