3 Reasons Why Starbucks Will Accept Ripple (XRP) in 2018 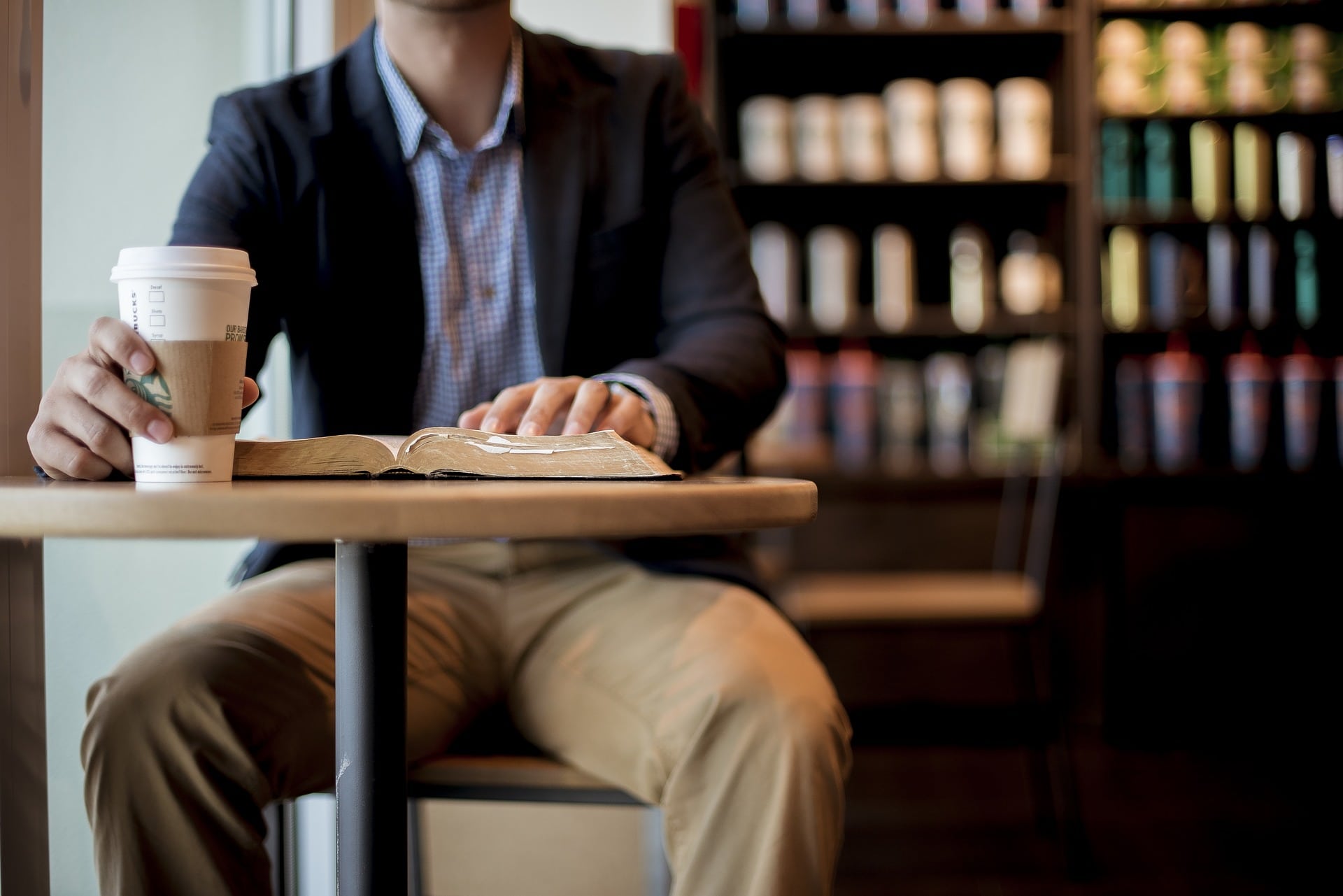 Ripple (XRP)–Last year we made the claim that Amazon would adopt Ripple ahead of other cryptocurrencies. In terms of pure utility, no other currency performs to the same degree and on the same scale as XRP. With growing adoption and the potential for disruption in the financial industry, it’s worth considering how Ripple could branch out to become a more ubiquitous form of payment.

Here are three reasons why Starbucks, a company serving coffee in over 75 countries and territories, could be accepting Ripple for payments by the end of the year.

Utility of XRP in Transactions

Ripple is still one of the most usable forms of cryptocurrency on the market. While the parent company Ripple has yet to position the coin as a person to person digital tender, the utility of XRP in transactions lends itself well to this use-case:

If you are attempting to predict the direction of cryptocurrency and the impact it can have on the real world, the simplest place to start is with fundamentals. How do these currencies work, and how will they function when stress tested in real commerce situations? The majority of the market, particularly earlier generation currencies, can’t hold up to the same scrutiny at this point in time. Ripple is a currency that has the utility now to be used in ubiquitous payment services.

Bitcoin is trendy. There’s no doubt about it. Despite the FUD being spread from Wall Street, CNBC and other media outlets salivating over a potential bubble popping, Bitcoin has fascinated the minds of many around the world. That brand name recognition and first-to-market status is going to keep the currency relevant for a long time to come even if the technology fails to scale to usability. However, Ripple has quietly been building a name for itself as the potential breakout candidate for cryptocurrency in 2018. The partnerships with MoneyGram and Western Union were huge, even if the impact did not reflect in the price of XRP. These are billion dollar companies willing to devote the time, resources and marketing into implementing a pilot program with a technology few had heard of prior to 2017. Ripple has been around since 2012, but the powerhouse image of the company and currency has only emerged within the last year. Prior to that, most investors and crypto-enthusiasts considered XRP to be vaporware, and Ripple as a long-shot startup to be an addendum to banking technology. That’s changed drastically in the last six months, and the Western Union/MoneyGram partnership is testament to the growing interest in XRP.

For a company like Starbucks to dip into cryptocurrency, it would require significant market interest and some benefit to the customer base. Bitcoin would be the obvious choice, simply because it is trendy, could reach critical-mass in headlines, and give Starbucks the appeal of a company staying on the forefront of technology. That could all change as Ripple grows into a household name. As outlined above, Ripple has the utility for in-store payments, but needs the appeal to merchants to risk implementation. At the very least, as Ripple continues to grow and XRP finds its way into the hands of more investors, it increases the incentive for companies like Starbucks to tap into the cryptocurrency consumer base.

Starbucks is going to be hard pressed to start accepting cryptocurrency in 2018 (although the possibility over the next five years is much more likely). That opens the door for the development of an application, like LitePay, that allows Ripple users to spend XRP however they choose without requiring the reciprocation of the merchant. Looking at LitePay as the model, this version of RipplePay would be a consumer and producer focused platform that gives crypto and Ripple enthusiasts an easy, intuitive and universal method for paying with XRP. Merchants have the ability to implement the technology as a payment processor on their end, allowing them to accept direct XRP payments that can be converted into fiat. Consumers have a tool that allows them to carry and spend their XRP as they would funds from a traditional bank account. However, due to the aforementioned advantages of XRP as a transacting currency, the fees and back-end processing should be even more favorable to both buyer and seller.

One of underappreciated benefits of LitePay as a processor for merchants, is the 1% transaction fee. Typical credit/debit card transactions require a 4% fee on behalf of the merchant (which is then distributed to the customer through blanket price increases). RipplePay could be a huge benefit to both small and large businesses. Smaller merchants–think independent bookstores, coffee shops, online merchandising–would benefit from the reduced fees, while also having the flexibility to interact with a growing cryptocurrency consumer base. A company like Starbucks would also be incentivized by a processor like RipplePay that gives them the ease of implementation necessary for such a large-scale change. Starbucks, the company, isn’t going to invest millions of dollars in technology and training for their 27,000+ stores around the world just to start accepting a volatile currency like crypto, but an already established, easy to implement processor like RipplePay is a different story.

As we have pointed out before, the signal of exponential adoption is in the creation of tools that simplify the implementation and use of a technology. Unlike other cryptocurrencies, Ripple has the parameters required for widespread use already built into XRP–it just requires a savvy entrepreneur or team of developers to build upon that potential. Ripple has set its target sight on banks and the greater financial industry, but that opens the door for others to start building a model for greater XRP use, particularly one suited for consumer-merchant payments.