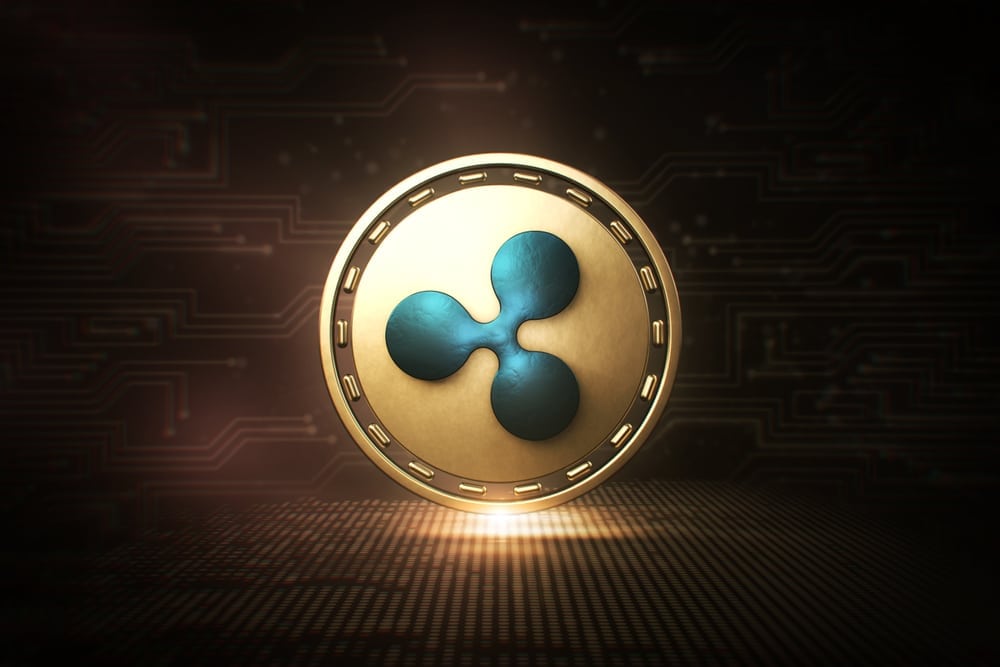 Fresh and unknown info regarding Ripple comes into the spotlight these days. Ripple’s Head of Government and Regulatory Relations for APAC and the Middle East, Sagar Sarbhai has recently spoken at a FinTech conference regarding the use of XRP by banks.

The most interesting thing is that he revealed some critical previously unknown info regarding banks and the creation of Ripple’s product xRapid.

XRP was piloted with 12 banks before creating xRapid

Sarbhai told the story of how XRP was piloted by 12 banks before the creation of xRapid which is Ripple’s product.

He said that the banks did not have a prefunded nostro and vostro relationship with each other, and they are located around the globe.

“In 2016 what we did was we piloted with 12 banks. These 12 banks were based across regions across the globe, and they did not have prefunded relationships with each other. and what we did was we gave these banks some XRP and asked them to settle within themselves, and it worked beautifully.” 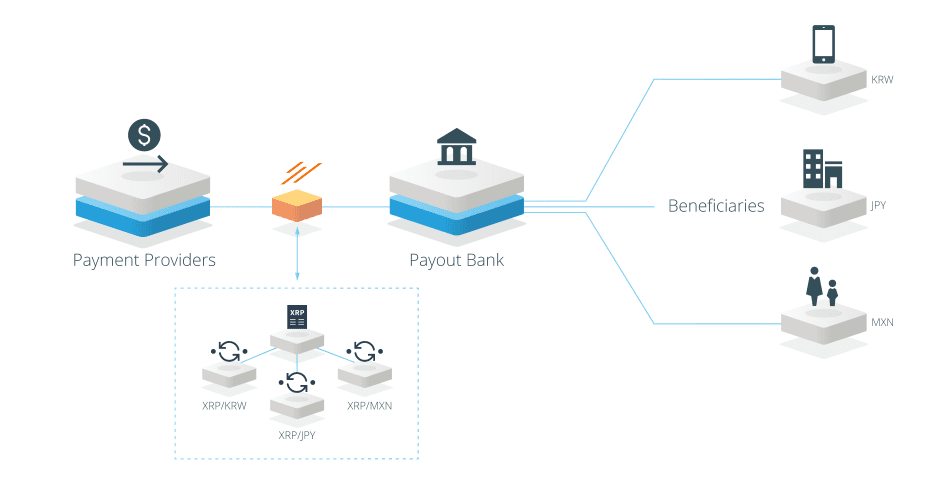 He also said that XRP itself fits the use-case of cross-border payments, and there was a severe need for a system in place that allowed banks to use it.

This included the reduction of volatility risk and also accounting for regulatory atmosphere.

Sarbhai says that these were the main issues that the banks were forced to face when they piloted using XRP for cross-border payments.

Ripple teamed up with payment providers

In order to drive the adoption of the technology, Ripple began to team up with payment providers who were more willing to try the product. 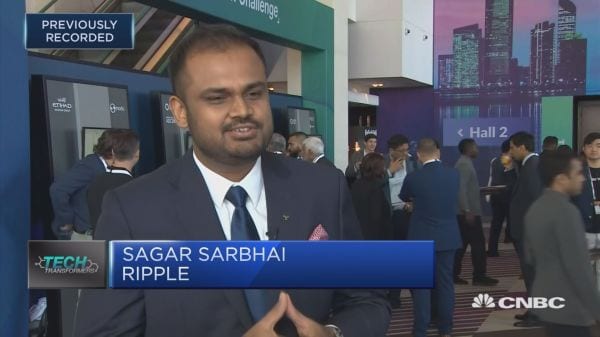 He said that “That works because they don’t have to hold the digital asset on their books but using the piece of software called xRapid they can actually connect to a digital asset exchange, convert fiat to XRP at that time and XRP to fiat in real time on the other end and that actually happens in 3 seconds so there’s no case of volatility risk as well.”

xRapid has been in the development phase for over two years, and Sarbhai hinted that it would go live really soon, maybe even in October.

rippleSagar SarbhaixRapidxrp
Previous ArticleBinance Cheers Up Crypto Investors And Tron Enthusiasts With Support For TRX/BNB TradingNext ArticleBragging About Your Crypto Funds On Social Media Is A Terrible Idea, Says Google Expert – How To Stay Safe