Ripple’s xRapid Could Be Used By More Major Banks And XRP May Trigger Important News By The End Of 2018, Says Ripple CEO 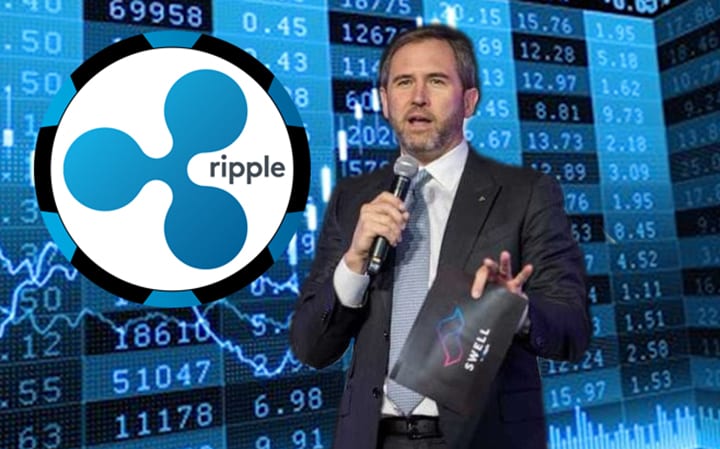 Ripple’s XRP-powered product xRapid could be used by even more banks by the end of the year, according to CEO Brad Garlinghouse.

Earlier this year he spoke about Ripple’s future and the way in which various companies are embracing the services and products that are being developed.

XRP is expected to grow

The community is expecting the price of XRP to increase over time and be able to reach new heights.

But for the moment, the whole crypto market is trying its best to recover after the recent bloodbath which worried holders.

Anyway, it’s pretty clear that XRP cannot reach new heights by the end of the year, by the look of things, and this goes for all coins.

On the other hand, Garlinghouse said a while ago that “By the end of this year, I have confidence that major banks will use xRapid as a liquidity tool, this calendar year. By the end of next year, I would certainly hope we would see in the order of magnitude of dozens.” 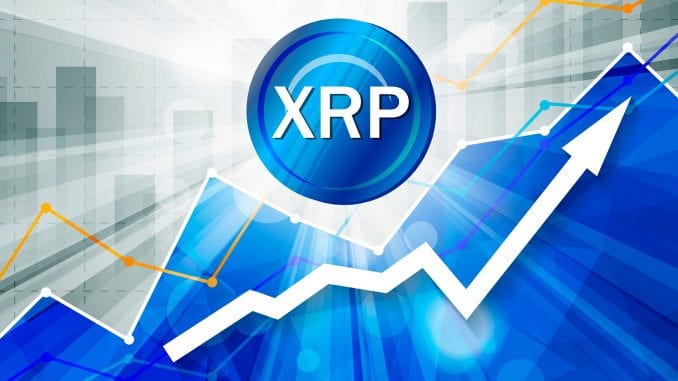 The institutions that have been confirmed by Ripple to use xRapid are Viamericas, Cuallix, IDT, and MercuryFX.

There are also four crypto exchanges that are working with XRP in order to provide liquidity pools for xRapid.

These exchanges include Bittrex that works with USD, Bitso for Mexican Pesos, Coins.ph for Philippine Pesos and SBI Virtual Currencies for JPY.

Viamericas could start using xRapid shortly, and another company that could implement Ripple’s product is the telecommunications operator IDT. They could use it for the BOSS Revolution.

Ripple’s Dan Morgan, the Head of Regulatory Relations for Europe recently said that “It’s very early days, but we see the biggest appetite in Asian markets, regarding demand.”

Overall, both Ripple and XRP have had an interesting and productive 2018.