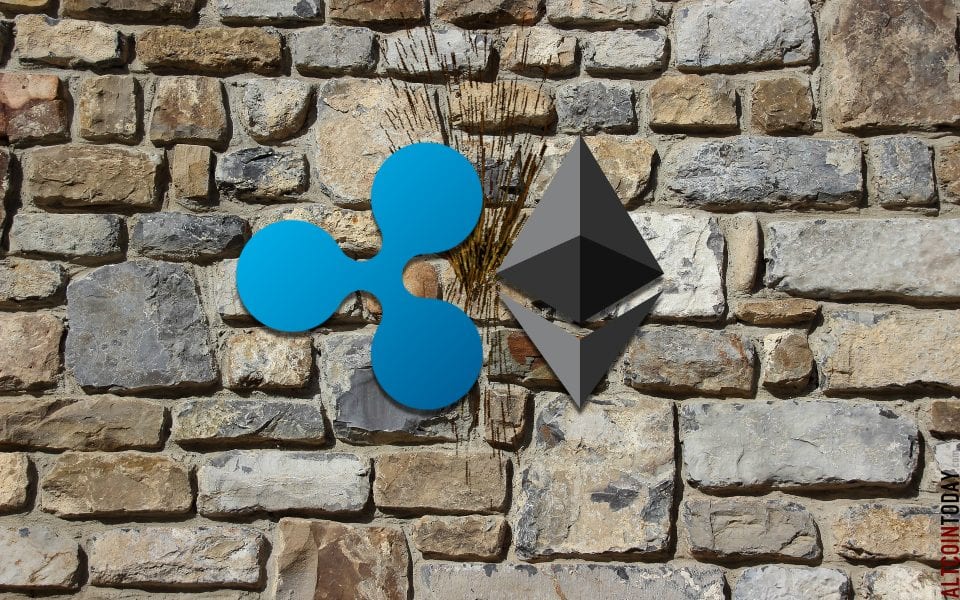 Despite the fact that Ripple’s XRP and Ethereum (ETH) have been switching places on CoinMarketCap according to the changes in their market cap, it seems that Ripple does not consider ETH to be a rival or competitor.

Currently, ETH is placed in the third position, while XRP is proudly occupying the second position after Bitcoin (BTC).

XRP and ETH are not rivals

Recently, Brad Garlinghouse was talking about XRP and the crypto space in general, and he explained that he does not consider ETH as a rival or a competitor for Ripple’s digital asset.

Smartereum reported that he indicated that the crypto space is like a “marathon, not a sprint.”

The Ripple CEO also said that measuring the level of success of any crypto/project on a daily or hourly basis is nothing but a “fool’s errand.”

He also highlighted that rather than competing with one another, valuable coins are more focused on its target audience and developing their innovative use cases.

Garlinhouse also addressed the “battle” that ETH and XRP are having on CoinMarketCap which shows the coins dueling for the second spot after Bitcoin. He only sees this as an “overlap of interest.”

Here’s what he said: “I don’t consider what Ethereum (ETH) is doing a competition considering what’s happening in with the XRP space. Surely (there’s an overlap), but I think things are going to play out accordingly in a long period.” 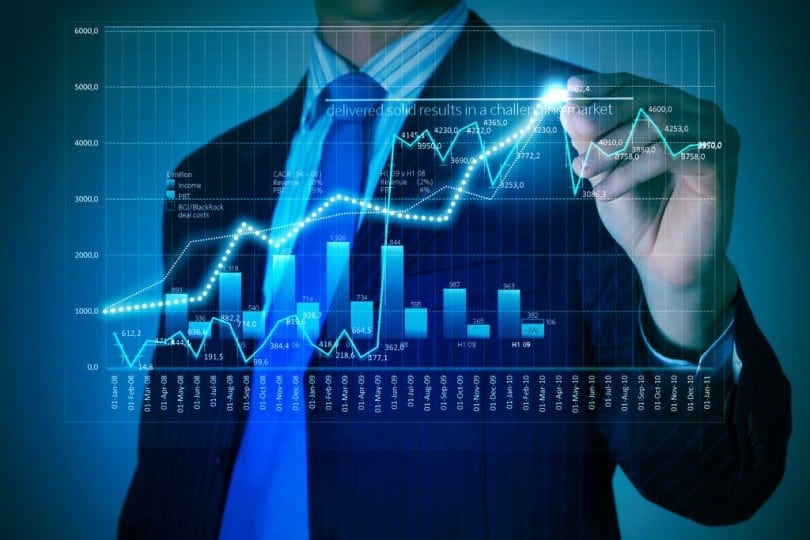 Ripple’s CEO has recently spoken at the World Economic Forum, and he discussed where crypto and the blockchain tech would be headed to in 2019.

He made two awe-inspiring predictions.

For starters, he believes that banks will become crypto custodians this year.

Secondly, he highlighted that the game industry on the blockchain is undervalued these days, but this will become one of the catalysts of mass adoption.

More expert voices in the crypto space are calling 2019 the year of mass adoption.

Brad GarlinghouseETHEthereumripplexrp
Previous ArticleNASDAQ Invests In Symbiont Blockchain Platform And Supports Mass AdoptionNext ArticleTron And BTT Are “Satoshi’s Words Come True”, While Monero (XMR) Is The Closest To The Initial Concept Behind Bitcoin